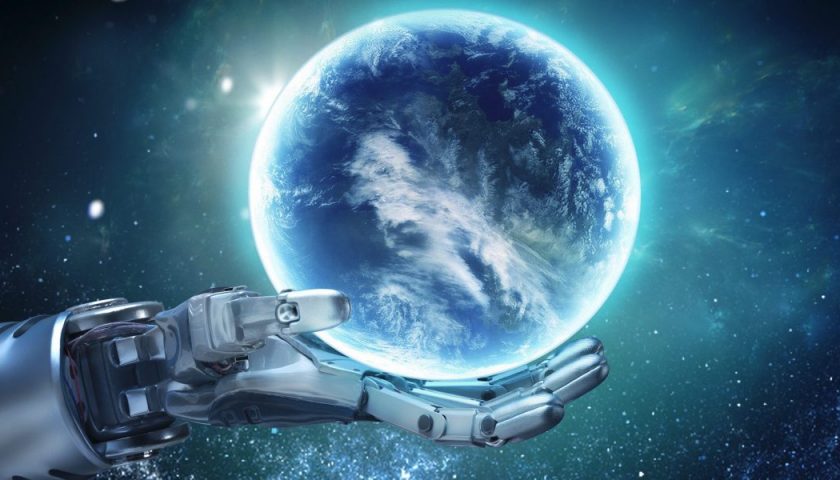 The announcement is being made this morning at ROS World 2021, a conference for developers, engineers, and hobbyists who work on ROS, a popular open-source framework that helps developers build and reuse code used for robotics applications.

Nvidia, which is trying to assert its lead as a supplier of processors for AI applications, announced a host of “performance perception” technologies that would be part of what it will now call Isaac ROS. This includes computer vision and AI/ML functionality in ROS-based applications to support things like autonomous robots.

The ROS World 2021 is the ninth annual developers’ conference — modeled after PyCon and BoostCon — for developers of all levels to learn from and network with the ROS community.

Nvidia said its offerings are intended to accelerate and improve the standards of product development and product performance.

The purpose of the newly launched Isaac ROS GEM for Stereo Visual Odometry is to help autonomous vehicles keep track of where a camera is relative to its initial position. If seen from a broader perspective, it assists these autonomous machines to track where they are concerning the larger environment.

With this solution, ROS developers get a real-time (>[email protected]) stereo camera visual odometry solution that runs immensely fast and can run HD resolution in real-time on a Jetson Xavier AGX.

With DNN Inference GEM, ROS developers can now leverage any of Nvidia’s inference models available on NGC, or can offer their own DNN. TensorRT or Triton, Nvidia’s inference servers, will deploy these optimized packages. The GEM is also compatible with U-Net and DOPE. The U-Net helps generate semantic segmentation masks from images, while DOPE helps in estimating three-dimensional poses for all detected objects. If you are keen to integrate performant AI inference in a ROS application, the DNN inference GMM is one of the fastest alternatives you can get.

Scheduled to be launched in November 2021, this GA release of Isaac SIM will come with improvements in the UI and performance, making simulation-building much faster. The ROS bridge will improve, and so will the developer experience with an increased number of ROS samples. The new release will reduce memory usage and startup times and better the process of Occupancy Map Generation. The new environment variants include large warehouses, offices, and hospitals, and the new Python building blocks can interface with robots, objects, and environments.

With this data generation workflow, the control of the developer becomes extensive. The developer can control the stochastic distribution of the objects in the scene, the scene itself, the lighting, the synthetic sensors, and the inclusion of crucial corner cases in the datasets. Eventually, the workflow also helps version and debug information for the exact reproduction of the datasets for auditing and safety.