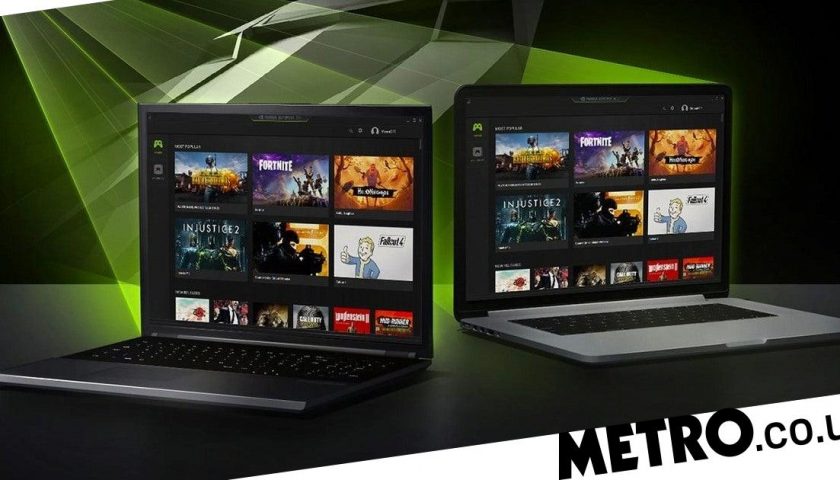 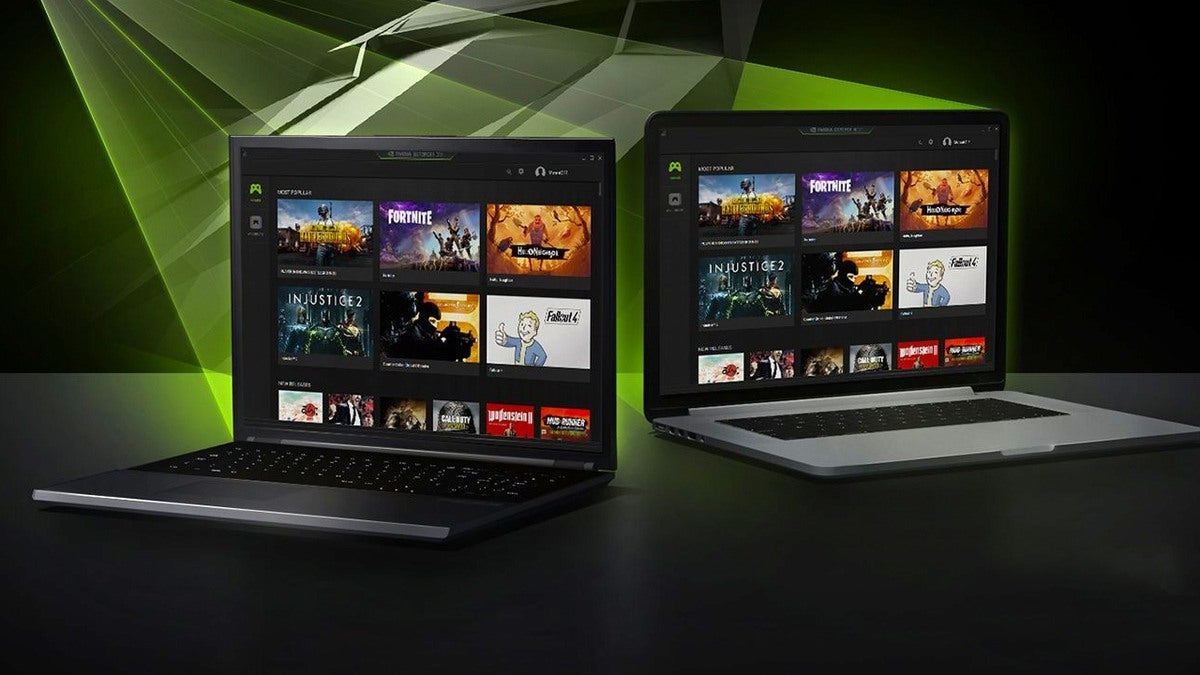 After being hit by a ransomware attack, Nvidia has allegedly done the same against the hackers responsible.

It’s barely been six months since Nvidia’s GeForce Now database was datamined, revealing a giant list of supposed upcoming PC releases (a list which is proven more accurate with each passing month). Now, the company has suffered a far more severe data breach

The Telegraph originally reported that Nvidia had been the victim of a ransomware attack, with Nvidia only later confirming that it had actually happened.

While Bloomberg’s sources say the attack was minor in scope and unrelated to the Ukraine-Russia war, it’s believed that a ransomware gang known as Lapsus$ is responsible.

The group itself has claimed as much and, according to HotHardware, says it has stolen 1TB of Nvidia files, including employee passwords and source code. Lapsus$ is threatening to release the data if its demands, namely an unspecified sum of money, aren’t met.

In a surprising turn of events, Lapsus$ itself then suffered a ransomware attack of its own, one which tried to delete the stolen data. The attempt didn’t quite work as Lapsus$ says it has a back-up, but what’s shocking is that the group believes Nvidia was responsible and hacked them back in retaliation.

Lapsus$ is, hilariously, incensed by this and calls Nvidia ‘criminals’ and ‘scum,’ which isn’t so much throwing stones in glass houses but rolling an Indiana Jones style boulder through one.

Nvidia, obviously, hasn’t addressed the accusation or admitted to do anything. It actually hasn’t said much about the ransomware attack at all so far, besides a brief statement that really seems to downplay the incident.

‘We are investigating an incident. Our business and commercial activities continue uninterrupted. We are still working to evaluate the nature and scope of the event and don’t have any additional information to share at this time,’ says Nvidia spokesman Hector Marinez.