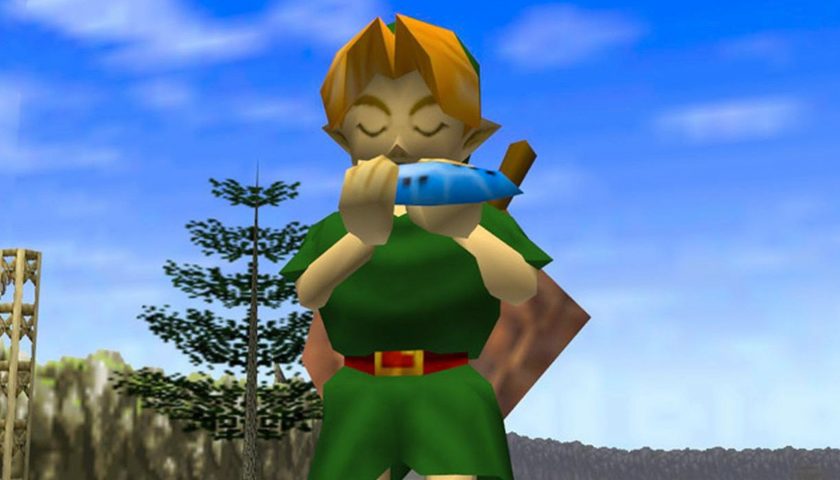 Last year, after a few months of rumors and speculation, Nintendo revealed which classic libraries from gaming's past it would be adding to NSO. While we're still waiting on Game Boy games to make the cut, you can now play Nintendo 64 and Sega Genesis titles from the past through the subscription service's Expansion Pack. It costs a little extra, which ruffled a few feathers at first, but is probably worth it for the N64 games alone.

On the surface, at least. Eager to play the first batch of titles the Expansion Pack had to offer as soon as it launched, its first players quickly discovered a number of problems with some of the N64 games. Mainly that they didn't look as good as the games on the original console, let alone some of the ports, official or otherwise, that have come since.

Thankfully, Nintendo now appears to have fixed a lot of the issues that were raised during those first few days. One big visual problem flagged was the lack of fog in Ocarina Of Time's Water Temple. As you can see in the tweet below, the fog has now made it to the NSO emulation of the game, making it look like a better version of the original on N64, which should have been the case all along.

Other players who have been getting to grips with the 2.0.0 patch's upgrades have highlighted some other improvements. Fog appears to have returned everywhere that it should have been to begin with, including Mario Kart 64's Choco Mountain. A bug in Paper Mario that caused the entire app to crash when Watt is your partner seems to have been dealt with, and some issues with Banjo-Kazooie have been ironed out.

The 2.0.0 patch hasn't just fixed old issues. It has also continued the trend of adding one game per month to the N64 branch of NSO's Expansion Pass. Majora's Mask has now joined the service, doubling the number of Zelda games you can now play through it. More games are coming to the Expansion Pack in the future, with a datamine forecasting at least 38 N64 titles and 52 from the Sega Genesis.