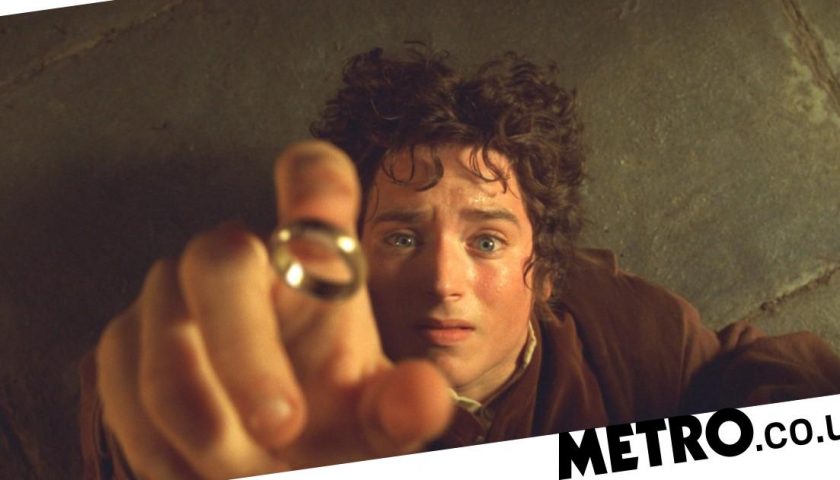 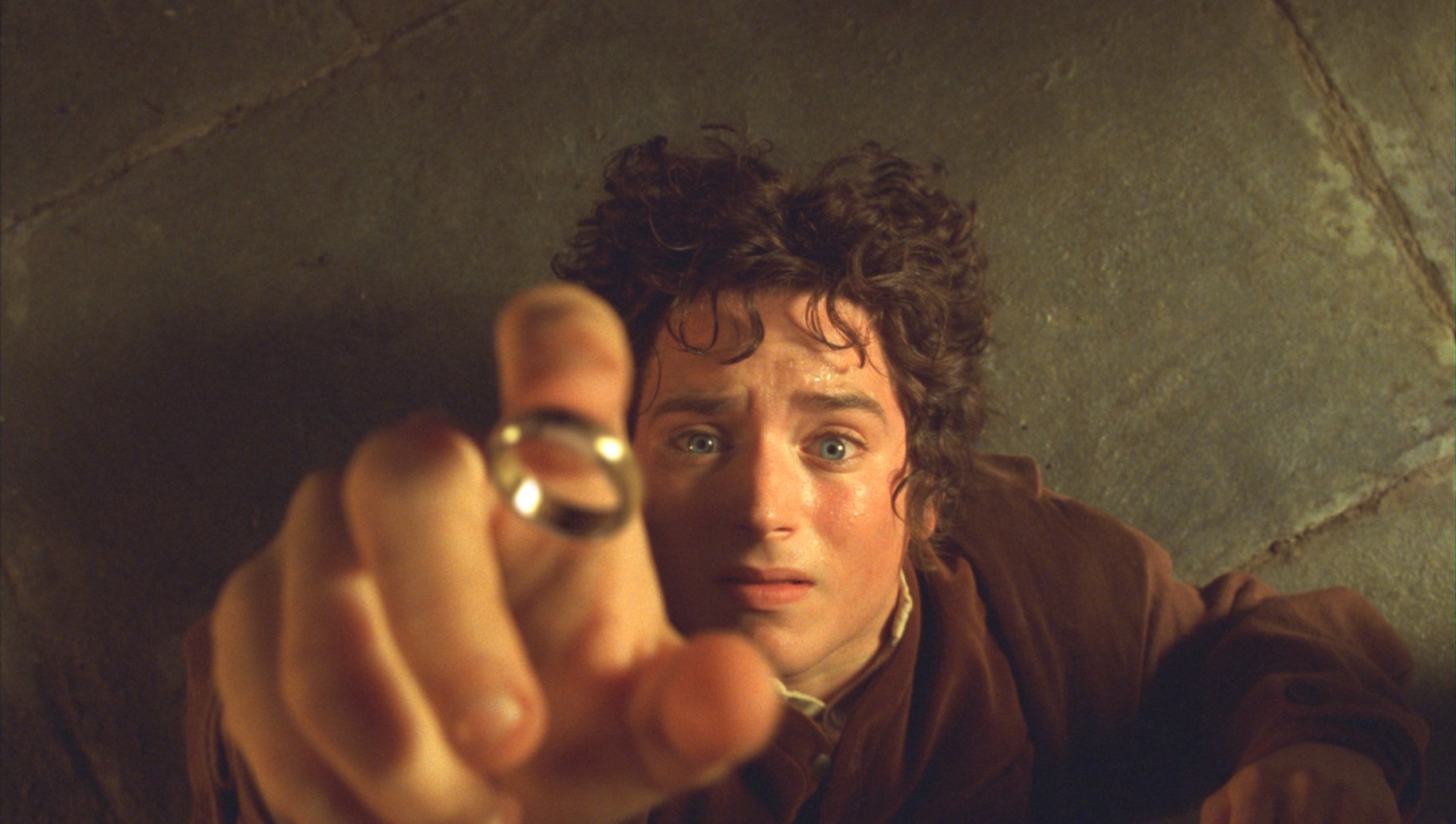 Lordle Of The Rings is exactly what you think it is: a Tolkien themed version of the popular puzzle game.

Not only is Wordle a smash hit, but the now New York Times owned puzzle game has spawned a host of copycats and many of those, such as Nerdle and Worldle, are also major hits in their own right.

People have even begun making versions that focus on specific media franchises, such as Pokémon and Lordle Of The Rings. In case it wasn’t obvious, this one is themed after the long-running fantasy franchise Willow… just kidding, it’s Lord Of The Rings.

The game is fundamentally no different to original Wordle: you need to guess the five-letter word in six goes or less, with the game telling you which of your letters are correct guesses.

The main difference is that, as the rules at the bottom say, the only possible words are ones that feature in the main text of The Lord Of The Rings. So, this presumably covers all three instalments: The Fellowship Of The Ring, The Two Towers, and The Return Of The King (the whole thing was released across multiple volumes over the course of a year).

This includes names as well, so words like Frodo and Gimli, which would never appear in original Wordle, are fair game. Although this doesn’t mean regular words are excluded.

Lordle Of The Rings doesn’t appear to track your statistics, like your win streak, but it is ad free and is likely lacking the secret ad trackers the original game now has. You do need to wait daily new puzzles, however.

Interestingly enough, the game was built using Vue Wordle, an open source JavaScript framework that someone else has put together for fun. Basically, with the right know-how, anyone can theoretically use this to create their own version of Wordle.

In terms of premium Lord Of The Rings video games, fans still have Lord Of The Rings: Gollum to look forward to later this year, which serves as a prequel to the book and has you controlling the titular character.

The future of other Lord Of The Rings games is in a state of flux at the moment, with the franchise’s gaming rights now up for sale, according to Variety. Although Amazon will likely want to get its hands on them since it’s also releasing the Rings Of Power TV show soon.