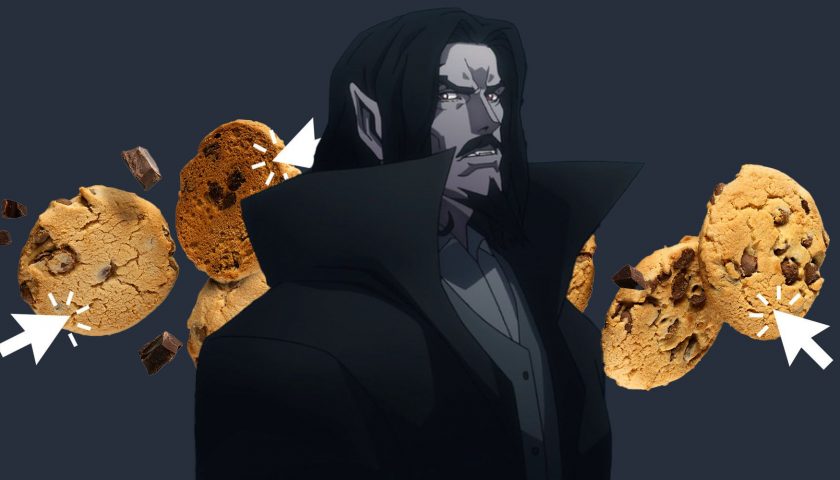 GOTY season has meant catching up on all the things I didn’t play or accidentally ignored throughout 2022, trying in vain to finish as many things as I can before compiling my own list. It’s going well, and I finally see what all the fuss is about when it comes to Vampire Survivors.

I’m very late to the party, but this game is well good. Nobody told me it’s basically an idle game in a similar vein to Cookie Clicker, with player input reduced down to movement and making sure a giant swarm of bats doesn’t whittle your health down in seconds. Otherwise the focus is on picking upgrades, levelling up, and grabbing a bunch of sweet, sweet loot.

Vampire Survivors isn’t particularly accomplished or innovative in its approach, but sets out to deliver a specific formula and does so very well. Despite being a super cool gamer, I was detached enough from conversation around it that I didn’t even know what it looked like or how it played until a surprise mobile version was revealed at The Game Awards. It quickly reminded me of the flash games I’d play back in school during computer lessons instead of doing any work. You know the ones, gems like Stick Wars, Bloons Tower Defense, Cookie Clicker, and other bangers that weren’t blocked by the school’s draconian wi-fi. I don’t give a fuck, I’m gonna find my way to be a gamer on the premises no matter the cost. 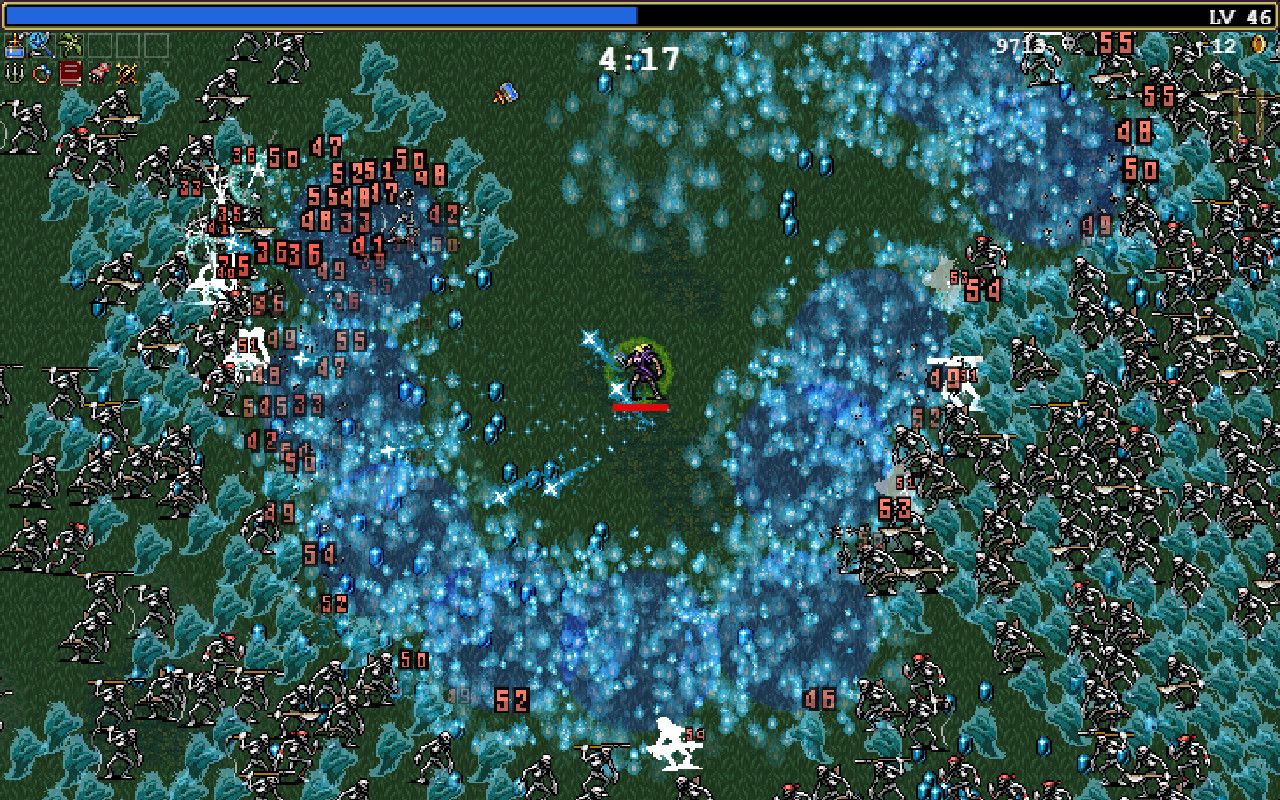 The approach of these games is mimicked by Vampire Survivors’ initial simplicity. On the surface, there’s very little for the player to actually be doing aside from moving around and picking upgrades every couple of minutes, but the frantic pace and constant need to dodge enemies and consider your placement on screen means there is absolutely no time to stop and smell the roses. Granted, before picking up a few passive upgrades and unlocking new characters the loop is incredibly slow, so much so that I was convinced there was a button I didn’t know about. Turns out that was the point, and this glacial introduction only serves to make each bit of progress that much more satisfying. I can move two percent faster and deal four percent more damage? Those zombies and vampires don’t stand a chance.

I’m still in the early stages, with friends telling me that deaths I met at the hands of seemingly unstoppable hordes of enemies will soon be blazed through with a mixture of weapons and spells. That’s what makes Vampire Survivors so wonderful. It’s visually primitive and basic in its gameplay, but provides a concrete path of tantalising progress alongside a level of pixelated scale that makes you feel like an unstoppable force of nature. 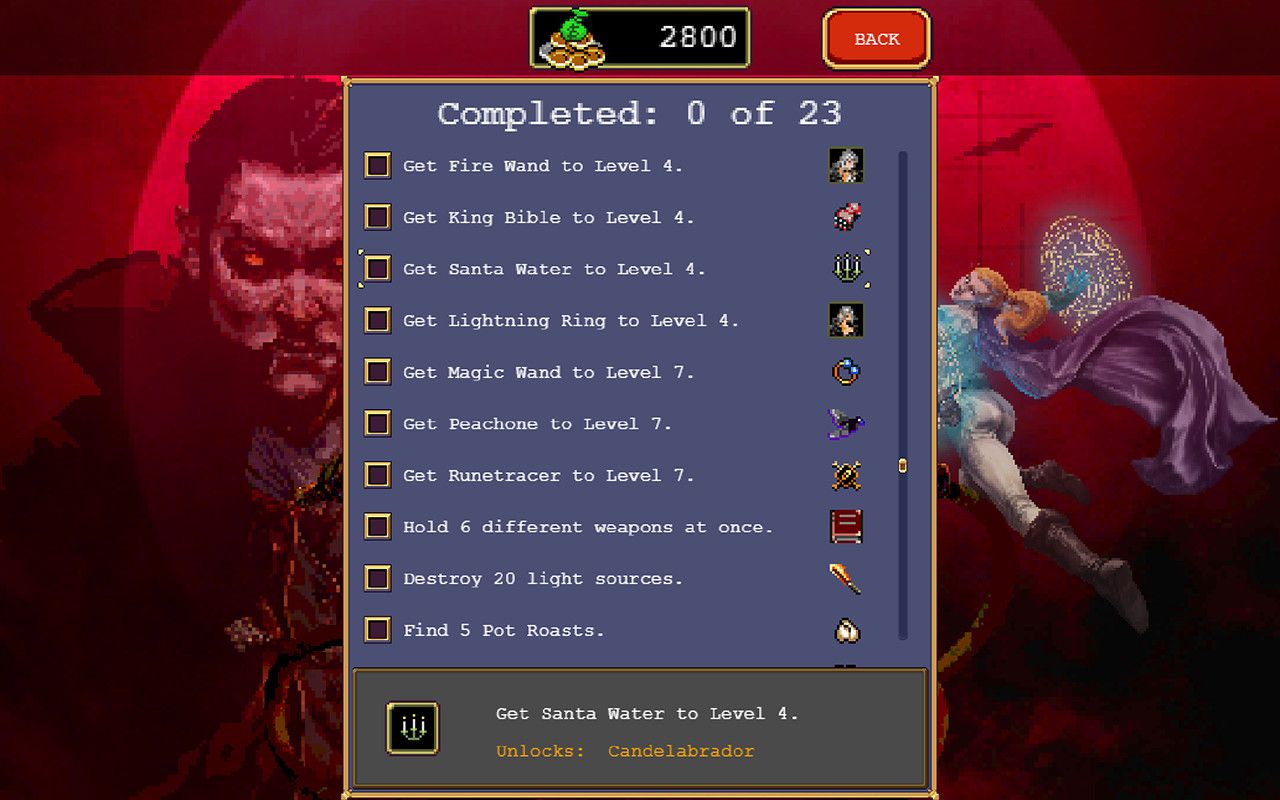 Despite only playing my first run this past weekend, I am constantly aware that just one more attempt will result in coins to spend on upgrades and achievements to unlock new items that will make my next run that much more beneficial. The carrot on the stick here is immaculate, even though it’s covered in supernatural viscera. If only I know Vampire Survivors was a Cookie Clicker clone much earlier I would have been singing its praises months ago.

Oh, and it might have the best chest opening animation I’ve ever seen. The tunes coming out of that thing are something else. Play it as I walk down the aisle levels of amazing.