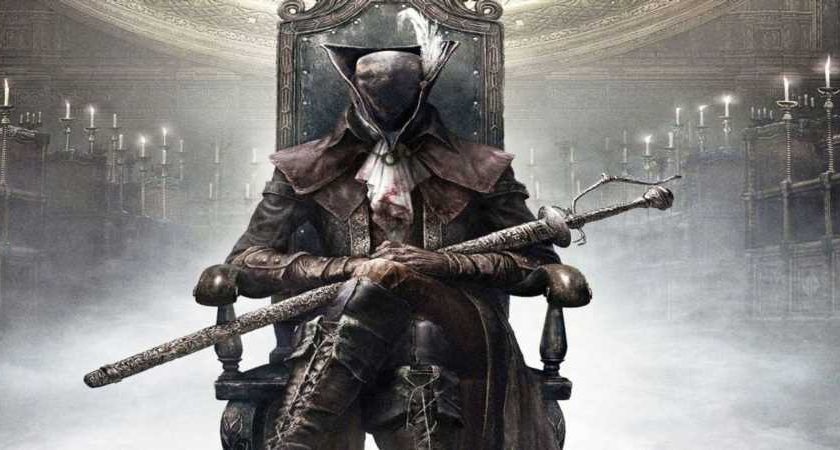 Lance McDonald, a FromSoftware insider and creator of the 60fps patch for Bloodborne, has debunked a rumour stating that a sequel to Bloodborne is in development.

The debunking comes from a Tweet made by Lance McDonald, which linked to a story on GamesRadar+ that discussed the rumours surrounding Velvet Veil, a supposed sequel to Bloodborne.

In his Tweet debunking the rumour Lance said, “In case you didn’t feel like looking into it, this is complete fiction. Someone said “the guy who originally received the first ever Elden Ring and Sekiro leaks has now leaked Velvet Vail, a Bloodborne sequel”. The aforementioned leaker then came out to say “no I didn’t”.

GamesRadar’s story on the situation acknowledged how shaky the rumours were regarding Bloodborne 2 but collected them together. According to those false rumours, someone named Ruancarlo Silva explained that a FromSoftware game codenamed Velvet Veil was in the works and planned to be a PS5 exclusive.

That rumour also stated that the title is considered a spiritual sequel to Bloodborne, rather than a full sequel. Silva named a source, but that source has since come out to say that they didn’t say anything about Velvet Veil, which was then followed up by Lance McDonald calling the whole rumour untrue.

Lance McDonald has previously leaked and confirmed many details on FromSoftware games and has been especially involved with the discussion regarding a Bloodborne remaster and sequel. Lance McDonald also recently clarified that a Demon’s Souls PS4 port is very unlikely to happen and the recently discovered database for it is probably just related to the PS Now version of Demon’s Souls.

Although there wasn’t much to support the rumour beyond throwing in some previously correct leaks and rumours, Bloodborne fans are probably just wanting to hear anything about the series future. Although that isn’t likely to happen anytime soon, at least FromSoftware’s next game, Elden Ring, was given a release date during Summer Game Fest. More details on the game also revealed that it’s expected to be around 30 hours and have multiple endings.