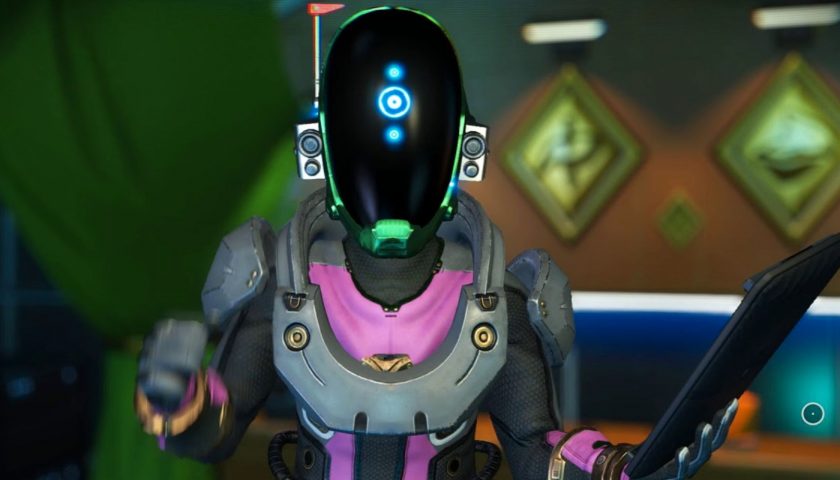 No Man's Sky is headed to Nintendo Switch with all six years of updates but, unfortunately, it won't include multiplayer. You'll be charting the galaxy on your lonesome, brooding among the stars.

As reported by Eurogamer, this feature is absent from the Switch store listing. It was originally added in July 2018 so it was never a launch feature, but it let friends explore the unknown and build outposts together, a long-awaited promise from the marketing that caused a lot of buzz when finally added.

But for Switch players, it won't be there on launch, seemingly repeating the game's history. However, developer Hello Games did say it would keep Switch updated alongside other platforms, but it didn't say whether that would include implementing co-op down the line. We'll have to wait and see. 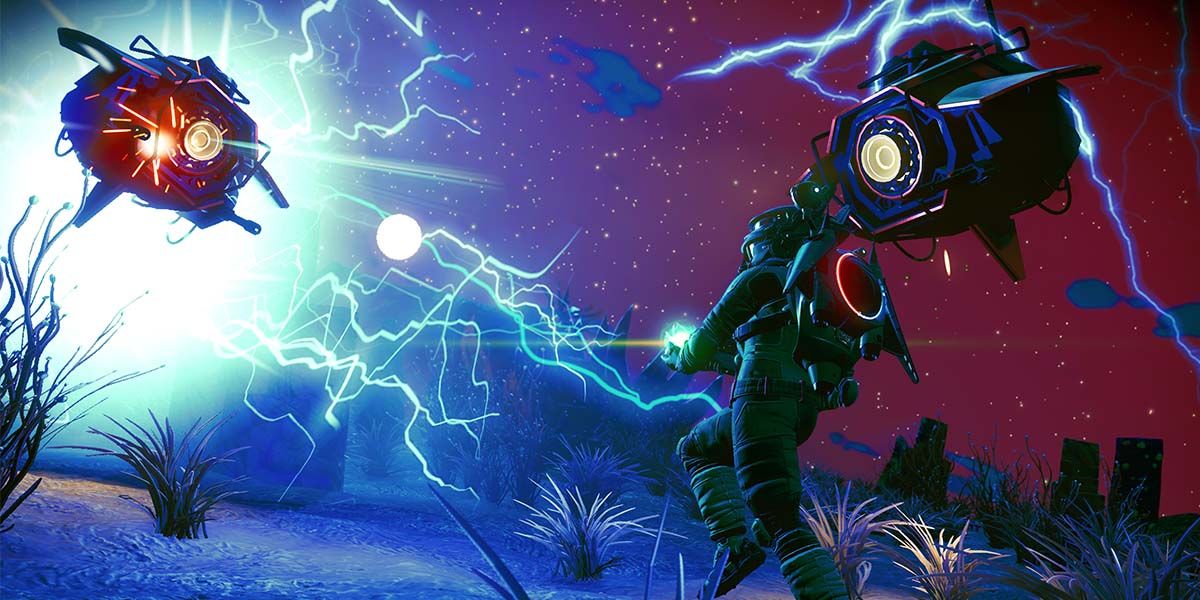 "No Man's Sky on this tiny portable device feels both completely natural and also totally improbably at the same time," Hello Games founder Sean Murray said. "This has been a real moonshot for our small team. No Man's Sky is built around procedural generation, which means the console generates everything you see. This makes it so much harder to bring our game to something like the Switch but I think this team never seems happier than when they are trying to do near-impossible things."

If you fancy playing with your friends, there's a physical PS5 version releasing as well, but the best you can muster on Switch is sitting together in the same room while you play, charting a galaxy impossibly far away from each other. You can pick it up on October 7 for Switch, though that's not the only new platform that it's being developed for.

There's already No Man's Sky VR, but Hello Games isn't done there. It's bringing it to PSVR2 complete with improved performance and graphics, aiming to make the experience even more immersive as you tackle the all-new space whales while flying around the stars, getting dizzy as you zip from planet to planet. These upgrades might also come to the PC version, so expect some VR updates in the future too.