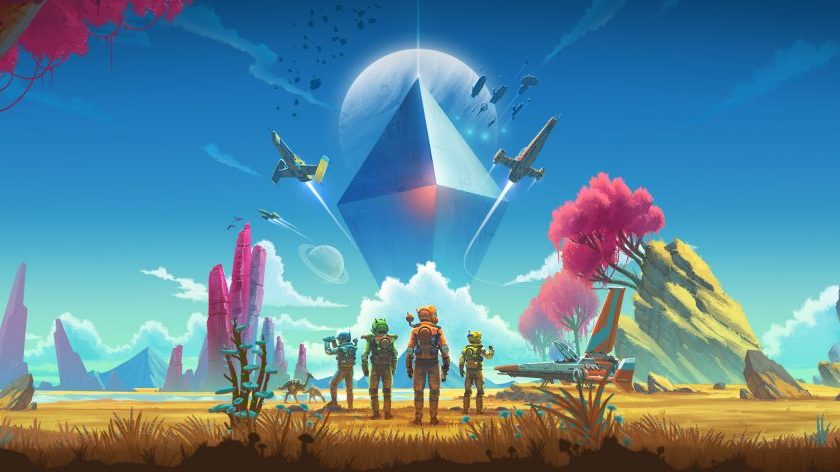 The PS5 version of No Man’s Sky will be getting PSVR 2 support.

That much was confirmed during Sony’s State of Play broadcast today. We got a brief trailer for the game showing off some of its newer features.

Of course, No Man’s Sky already supports the original PSVR on PS4 as well as PC VR headsets. Support came to the expansive sci-fi game in an update called No Man’s Sky Beyond in 2019. Every update for the game since then has included VR support.

In fact, the PS4 version of No Man’s Sky already includes upgraded visuals for PSVR users if they’re playing on PS5. Either way, the new version of the game is likely to include technical enhancements.

Will you play No Man’s Sky on PSVR 2? Let us know in the comments below!