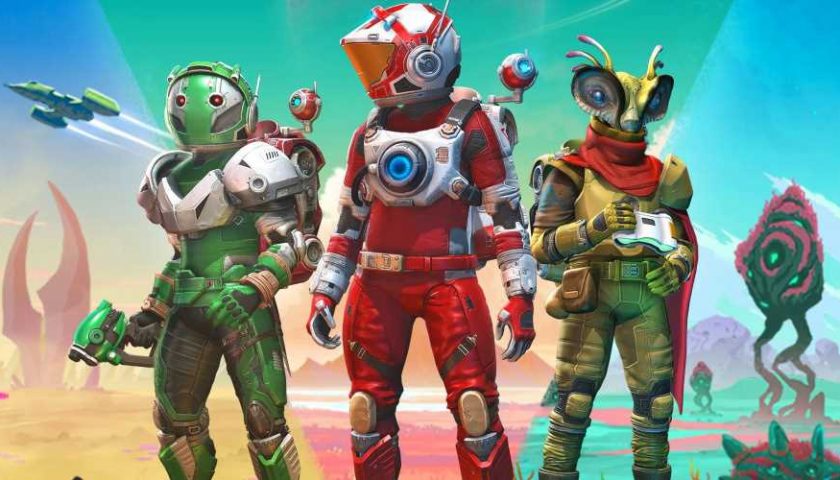 No Man's Sky was just announced for the Nintendo Switch at today's Nintendo Direct. The game will arrive later this summer with all the features and updates No Mans Sky has received over the past five years.

No Man's Sky suffered a disastrous launch when it first arrived on the PlayStation 4 back in 2016. Since then, developer Hello Games has steadfastly stood by their space exploration game, first fixing its numerous bugs and then expanding it far beyond its original scope. Recent free updates include timed expeditions that offer players unique and exclusive rewards as well as populated settlements where you can become mayor of your own alien town.

Today's Nintendo Direct announcement comes as a complete surprise, as is often the case with No Man's Sky updates. Although five years old, No Man's Sky remains a relatively resource-intensive game that is surprising to see on the low-spec Switch. Indeed, the trailer showed some slowdowns during No Man's Sky's exploration of open space.

In related news, Hello Games also recently relaunched its first game, Joe Danger, on the iOS App Store after a moving message from a fan led the team to revamp its forgotten child.