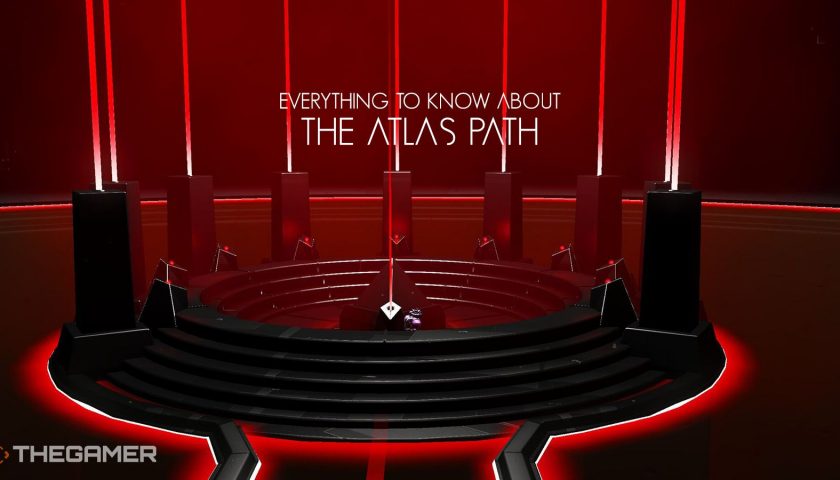 Continue With Caution: Spoilers for The Atlas End Game

No Man’s Sky is a vast game that allows players to explore an unlimited amount of planets. While the game does primarily focus on freedom, there are a few story paths that the player can follow. The Atlas is the most obvious and will be introduced after the player completes the tutorial of fixing their ship.

With all the updates and changes to the game, though, even veteran players may be a bit confused when trying to completely start the game over and follow the Atlas Path. Below is everything you need to know about the Atlas, including how to complete the story route.

Who Are The Atlas? 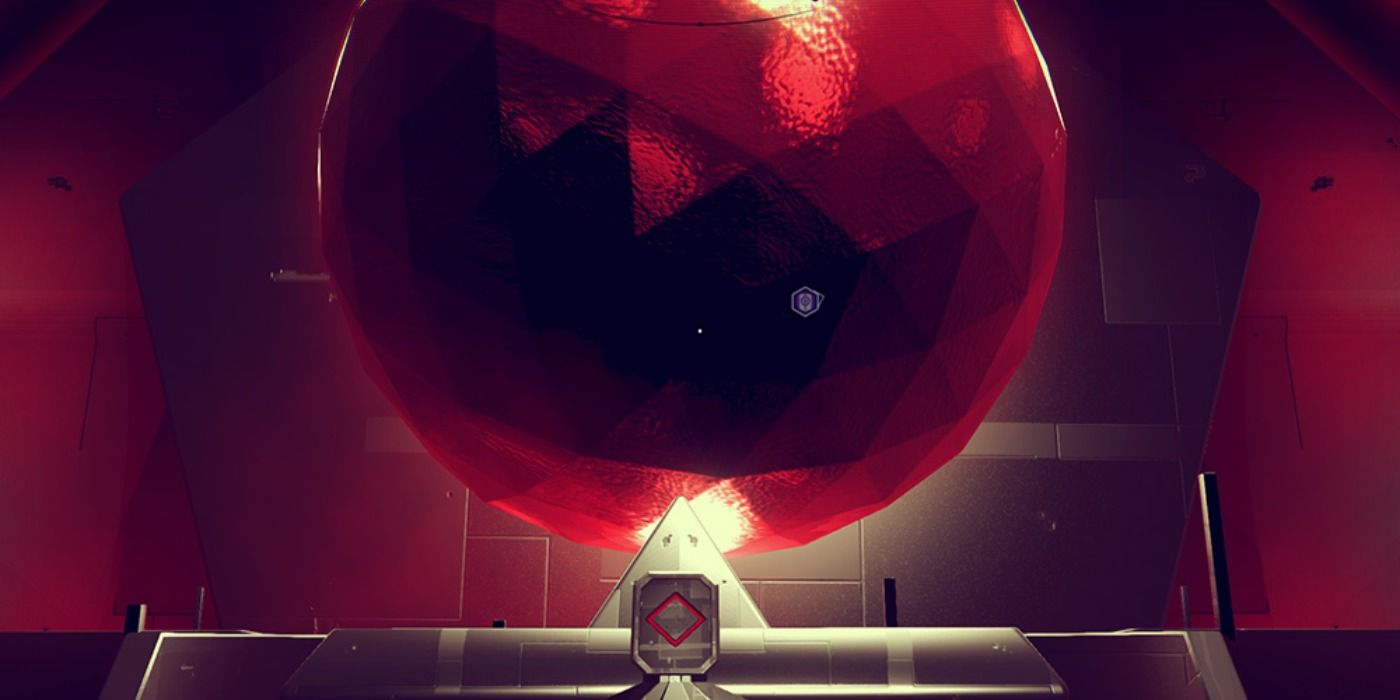 The Atlas are mysterious creatures that are essentially the Gods 0f No Man’s Sky. Once upon a time, they were even worshipped by the Korvax (many still hold these beliefs, as well). There was also a cult centered around the Atlas in Gek society, too. This has led both alien species to now widely worship the Atlas, in comparison to the Vy’keen, who hold no reverence for the Atlas.

In reality, though, Atlas is essentially a computer program that controls the simulation that the Traveler is imprisoned inside. The Atlas is also being helped by a security system called Telemon who monitors Atlas to ensure that it doesn’t go berserk. It’s also revealed that it is not the Atlas that is interacting with players, but the Telemon instead.

In addition, The Atlas is also the one that helps the player learn language throughout the game. On Atlas Stations, players can even learn words from the strange orbs located on board. In addition, the Atlas does have a language of its own, but players won’t need to learn it in order to interact with them. Instead, they simply need to use the Atlas Interface. 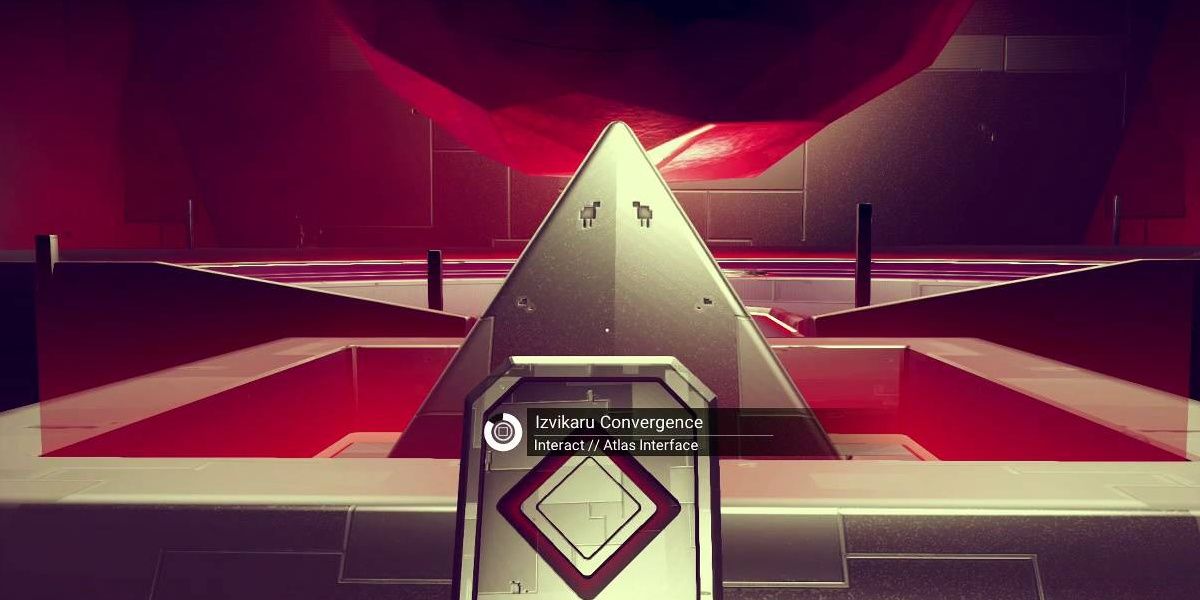 If they have met the needed goals for progressing the route, then they will receive a blueprint for making an Atlas Seed; these replaced the Atlas Seeds that players needed to collect before the Atlas Rises update. If a player still has an Atlas Seed, then the item will not be able to be used to help complete the quest. Here are the milestones players will need to reach in order to unlock all the Atlas Seed blueprints:

Essentially, a new blueprint can be received from the Atlas Interface every five milestones. Players can unlock new milestones in the game by completing tasks like learning words and surviving on hazardous planets.

When warping, the player will be shown areas where another Atlas station is present. If the player does get sidetracked by choosing to explore new galaxies for a while, it isn’t a problem. An Atlas Station will eventually pop up again, allowing them to continue on with the story. 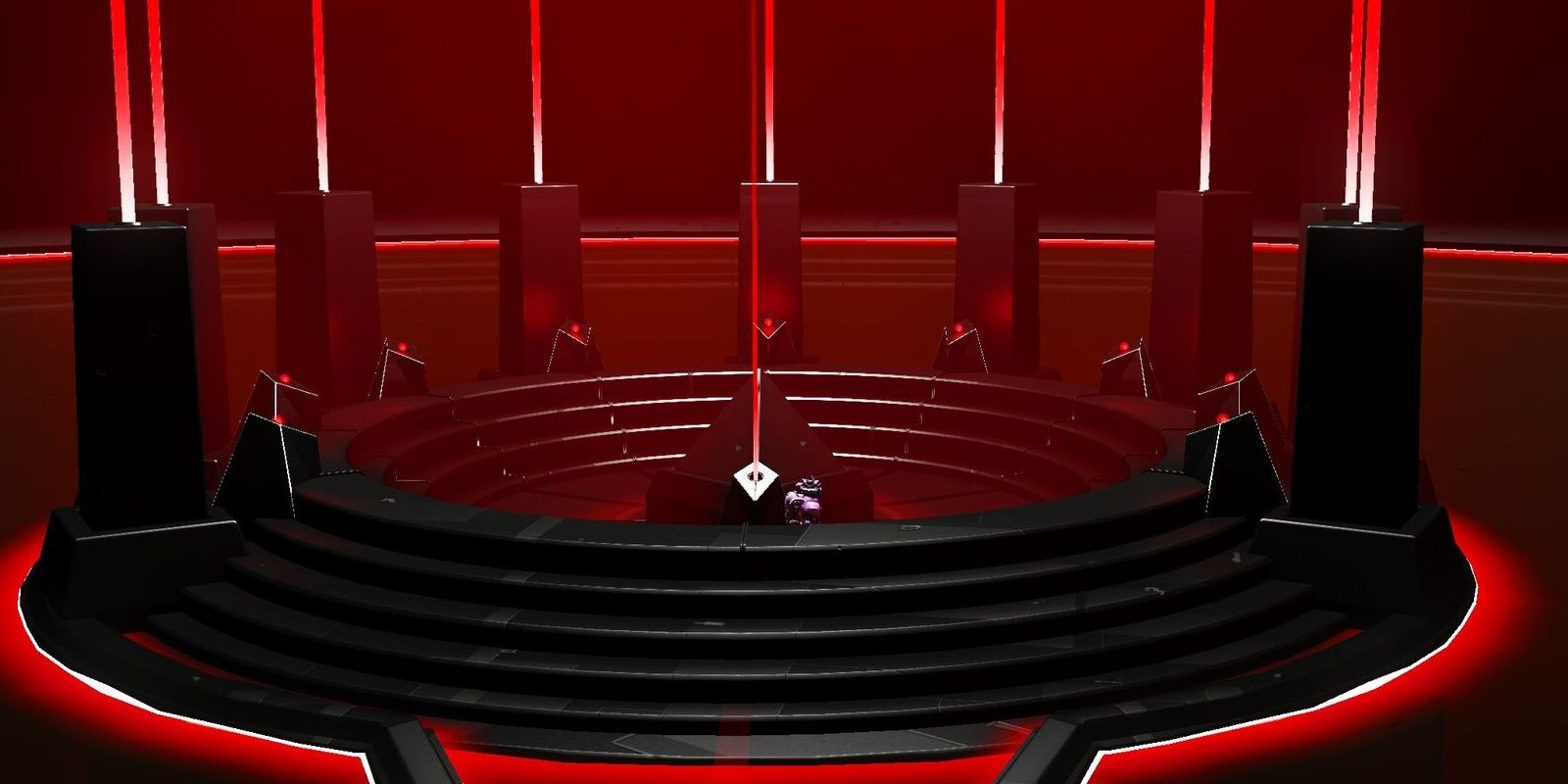 Just like with any other blueprint you are given, you will need to craft the Atlas Seeds. Below are the needed materials for all ten Atlas Seeds:

Heart of the Sun

Almost all of the ingredients above are pretty easy to get, no matter what type of planets you have around you. Keep in mind that there is no real use for these items outside of crafting other Atlas Seeds, and they will only net you 1,000 units if you choose to sell them. 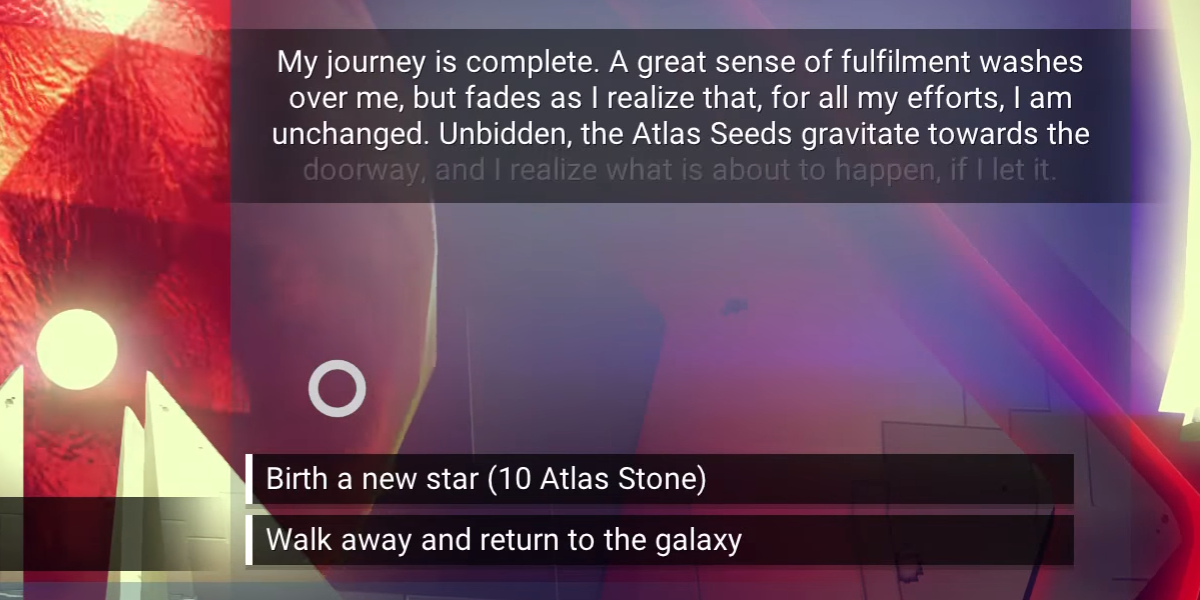 Once the player Finished and gives the Heart of the Sun; the interface will ask them to pick from two options:

It is heavily recommended that you birth a star to get the Star Seed blueprint. Doing so will move you to a new galaxy, far away from the one that you were in right before you selected to birth a star.

Next: No Man’s Sky: How To Raise A Living Ship 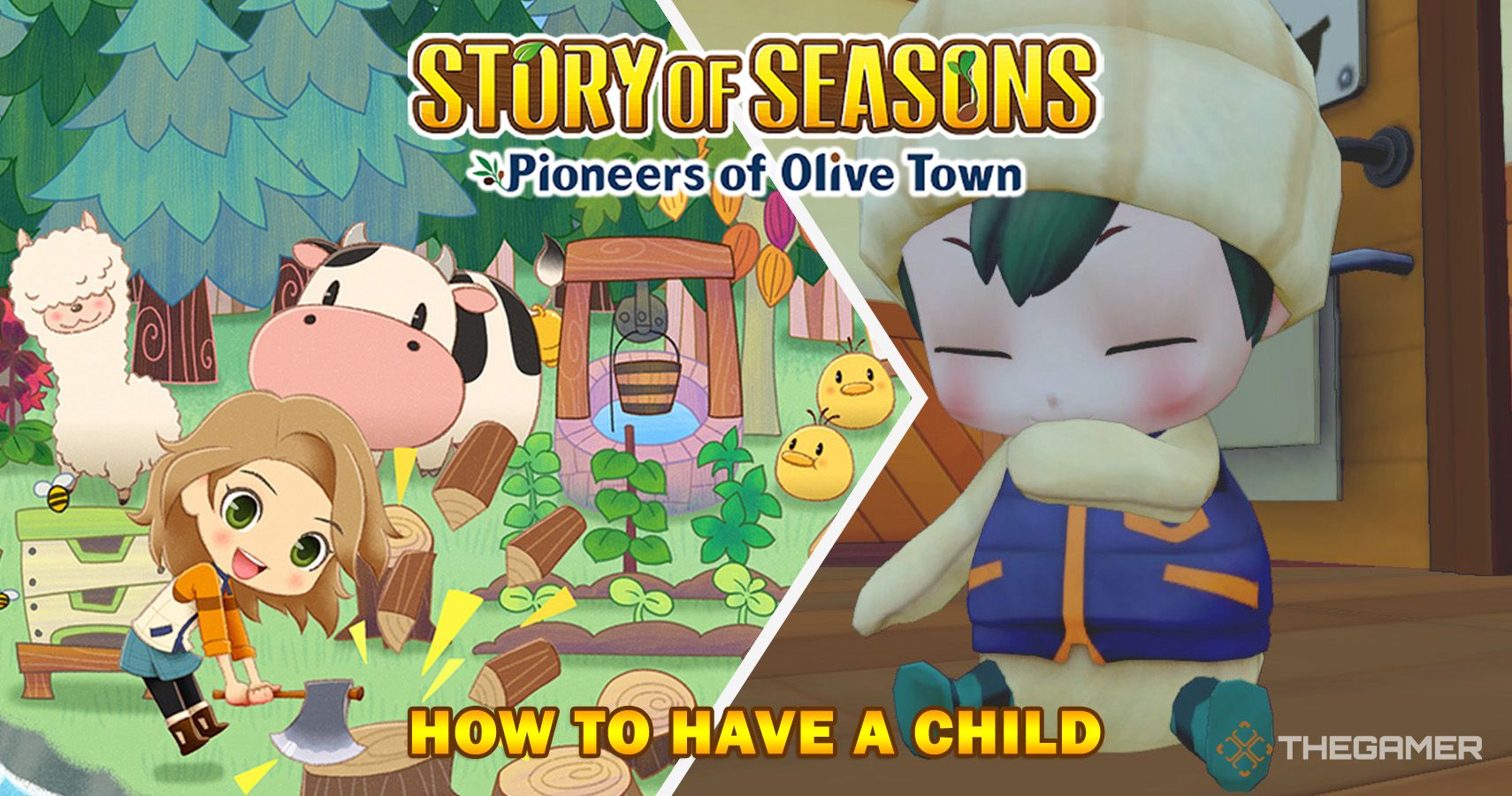