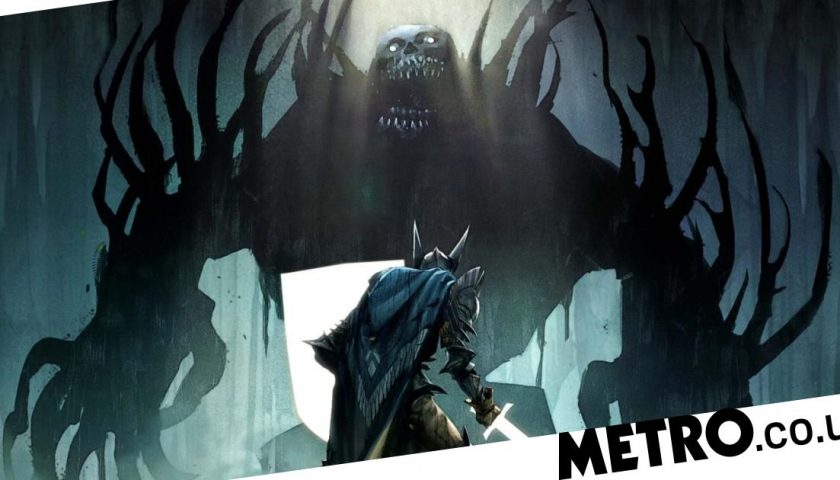 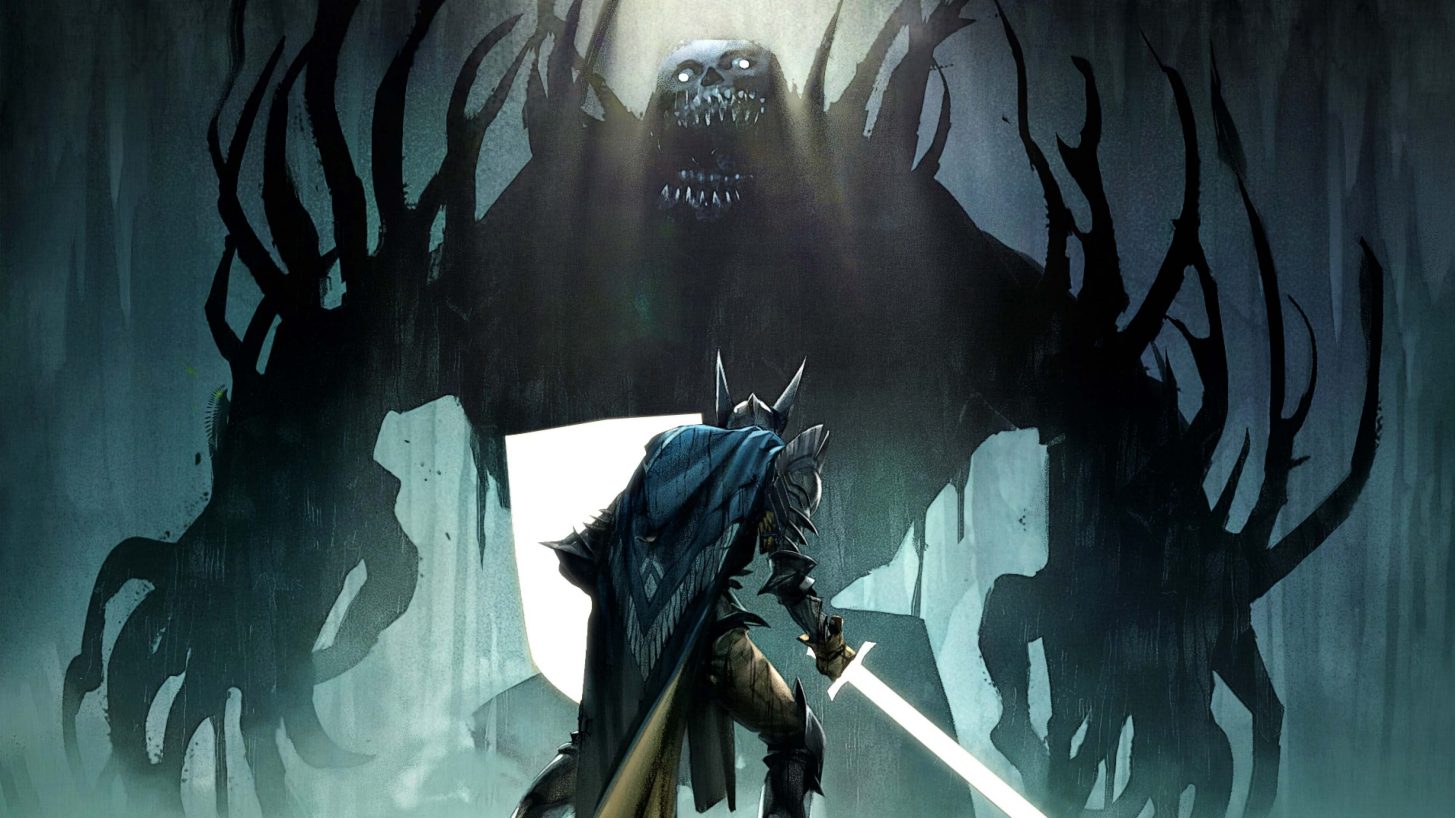 The latest rumours suggest that Dragon Age 4 won’t see a last gen release and will only come out for PS5 and Xbox Series X/S.

With the PlayStation 5 and Xbox Series X/S still relatively difficult to get hold of, those who have yet to upgrade their consoles are no doubt pleased that most modern releases have been available for the PlayStation 4 and Xbox One consoles.

But developers and publishers were always going to move on and focus solely on the newer consoles, and it sounds like EA will be abandoning last gen releases for when Dragon Age 4 comes out.

This is according to the LinkedIn page for Daniel Nordlander, a former BioWare employee who now works as a game director at Counterplay Games, the studio behind Godfall.

While he left BioWare in November of last year he was lead player designer on Dragon Age 4, although it’s only referred to as Dragon Age on his page, in lieu of its official title.

The important part is that he lists it as releasing for the PlayStation 5, Xbox Series X/S, and PC, with no mention of a PlayStation 4 or Xbox One release in sight. Not only that, but Jeff Grubb at GamesBeat, a reliable insider, says he has heard the same thing from his own sources.

The new Dragon Age still lacks a release date, although it has been suggested that EA is aiming for a 2023 release. By that point, the PlayStation 5 and Xbox Series X/S will have been out for two to three years (since they released towards the end of 2020) so it makes sense for EA and other companies to start solely prioritising them over the older consoles.

While there’s even less news on the next Mass Effect game, this will no doubt follow suit. Hopefully, by that point, the PlayStation 5 and Xbox Series X/S will be more readily available.

A major contributing factor to the shortages is the lack of chips, but AMD’s CEO is optimistic that the chip shortage will be resolved by the second half of 2022.

Dragon Age 4 is in development for Xbox Series X/S, PlayStation 5, and PC.