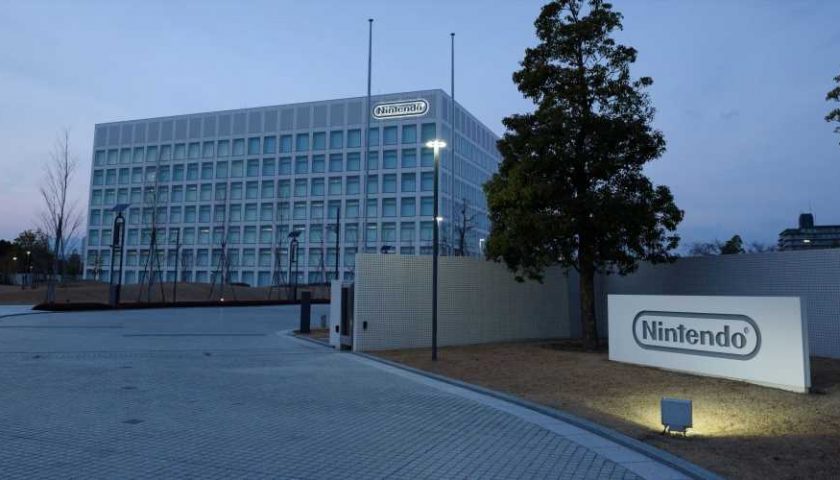 Nintendo’s headquarters in Kyoto, Japan was reportedly the scene of a fire this Monday, with eight fire engines dispatched following a report of the same just after 1 PM.

A Japanese publication noted police revealed no one was injured during the blaze and that the fire was extinguished by employees before emergency services got there. Desks and chairs in a room on the third floor were partially burned

The incident is being investigated by the police and fire departments. For now, an electronic device being charged at the time is believed to have been the cause, but Japan has experienced more than 14 days with temperatures of over 35 degrees Celsius this summer, setting a new record for the hottest summer in the country.

“Even if our business continuity is hindered by a natural disaster, such as an earthquake, or by some dangerous infectious disease which is highly contagious and could cause a serious medical condition, we have a documented response plan and have implemented various proactive measures so that we can restore operations as quickly as possible,” he said in a Q&A with shareholders.

“If a disaster occurs, we will convene a disaster response committee headed by the president that will act to confirm the safety of our employees, protect the integrity of company property, and secure personnel and communication systems for the recovery effort.”

Furukawa also revealed that the business has additional safeguards in place to guarantee that production can continue with as little interruption as possible. These precautions include data backups and the use of numerous manufacturing partnerships.

Earthquakes occur quite frequently in Japan; 18.5 percent of the world’s earthquakes happen there, according to the country’s Ministry of Land, Infrastructure, and Tourism.