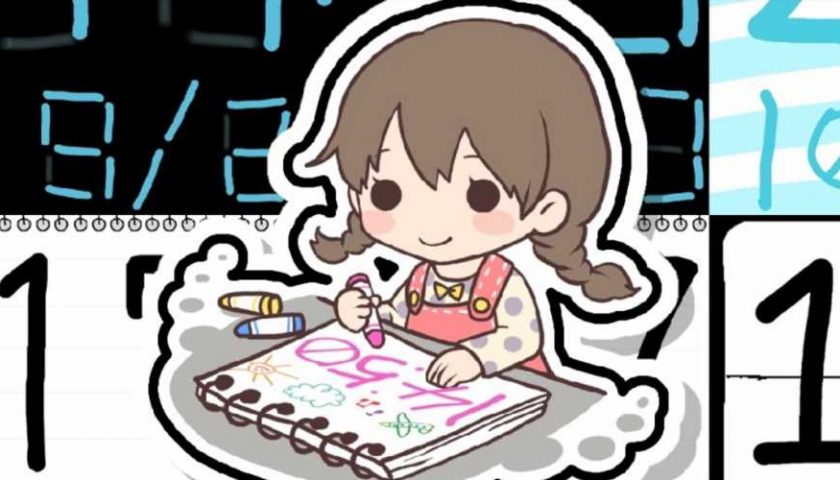 The Nintendo Switch got a clock app last year. The Triple-A Clock app, to be precise. You might have thought the console's $10 clock app would never have any competition, but that's where you'd be wrong. A rival time-telling app is coming to the Switch next month called Clock Maker: My Clock – ver. digital (with timer).

The name is quite the mouthful, and yes we are very aware the Switch has its own free clock in the top corner of its home screen, but that's not the point. The time needs to take up the entire screen, preferably when you don't need your Switch for other things, and these apps are how you can make that happen. What's more, with Clock Maker, you can draw the time yourself.

Clock Maker users can draw the time themselves using their fingers or an electronic pen. That will likely lead to some pretty risque clock designs, although you'll not find us advocating for that sort of thing here. Not a chance. The eShop listing (via Nintendo Life) for Clock Maker, which launches on October 6, suggests far more suitable uses for the app. 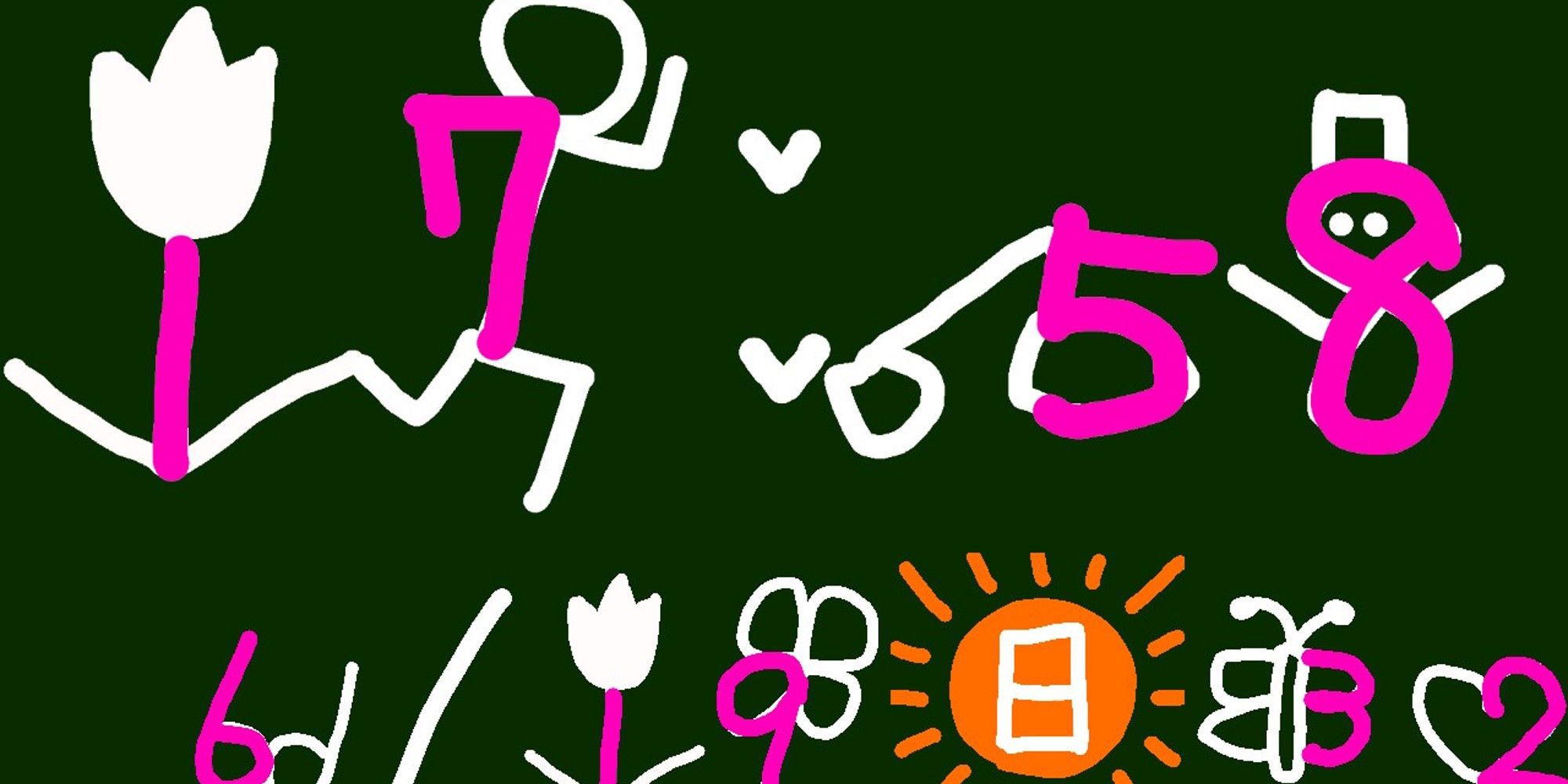 The description recommends the app be used by fathers working from home, presumably hinting that their children design a clock for them to look at throughout the day. It might also serve as a reminder that the Switch shouldn't be used for anything else during the work day. A hard rule to stick by while working from home when it's right there, taunting you. It can also be used as a timer to cook noodles, or any food you like regardless of the specific recommendation.

Other than the ability to draw your very own clock, Clock Maker will have a very big advantage over Triple-A Clock when it launches next month. Its price. The new clock on the time-telling Switch scene will cost just $1, significantly cheaper than the Triple-A alternative. The Triple-A Clock doesn't come with a Squid Game alternative though.