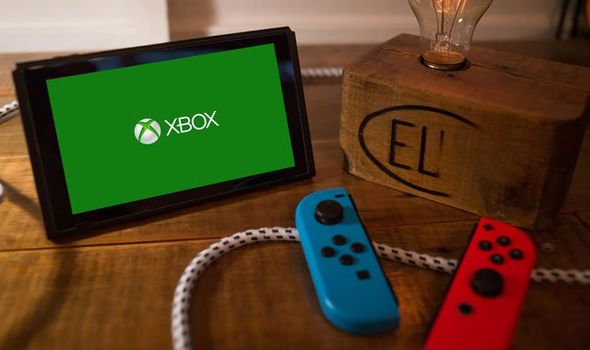 Nintendo Switch fans can expect more Xbox One games in the future, Microsoft has suggested.

After the surprise announcement of Cuphead on the Nintendo Switch, Microsoft hinted at more Xbox One ports to come.

During a recent panel at the Game Developers Conference, a Microsoft spokesperson told fans not to expect full Xbox Live integration on Nintendo Switch just yet (via Gamingbolt).

Instead, Xbox Live support would be added on a game-by-game basis, beginning with Minecraft and continuing with Cuphead.

Microsoft would then tell fans to expect more Xbox One games on Switch in the coming year.

Based on previous reports, Ori and the Blind Forest seems the most likely game to make the transition to Nintendo Switch.

Nintendo Wire even suggests that Scalebound could be resurrected for the Nintendo Switch, following its cancellation on Xbox One. 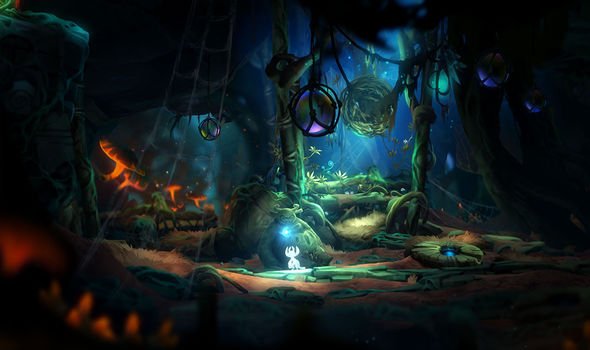 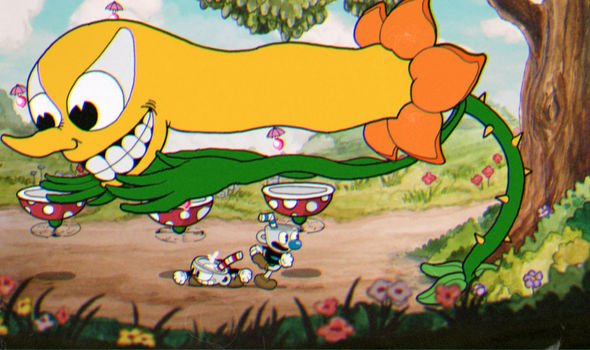 One thing we do know for sure is that colourful shoot-em-up Cuphead is coming to Nintendo Switch soon.

As part of its Nindies presentation, Nintendo unveiled a wealth of indie games coming soon to the Switch.

This includes Cuphead, which has been given an April 18 release date on the Nintendo console.

“We’re so excited to announce that Cuphead is indeed coming to Nintendo Switch on April 18th!” reads a Studio MDHR tweet.

As previously mentioned, the Nintendo Switch version of Cuphead will even launch with Xbox Live features.

“Growing out of these recent discussions, we are partnering with StudioMDHR to investigate bringing Xbox Live features beyond Xbox and PC to Nintendo Switch,” Microsoft confirms.

“Yes, this means that fans will now have the opportunity to experience StudioMDHR’s award-winning debut game on Nintendo Switch with Xbox Live!

“Given the early stage of our work with StudioMDHR, the Xbox Live features will appear in a post-launch update to Cuphead on Nintendo Switch.”