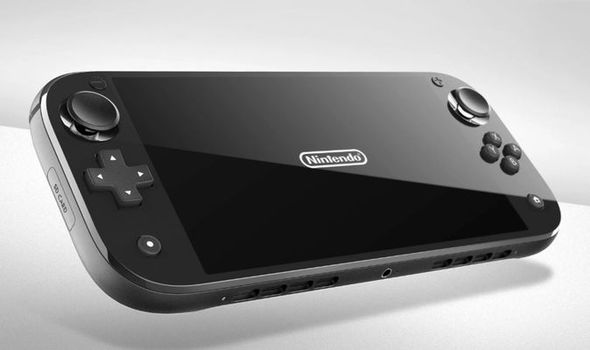 The Nintendo Switch Pro has been the subject of speculation for some time now, but in the run-up to the E3 things have started to ramp up. The rumour mill has been abuzz with claims recently that a 4K capable Switch Pro, that’s fitted with a better screen and beefier graphics chip, could be releasing in 2021. And all eyes are on E3 in case the House of Mario drops a surprise announcement.

Nintendo has already said the upcoming Direct will focus “exclusively” on Switch software on the horizon.

So that appears to rule out any kind of hardware announcement at E3.

But with the Switch Pro reportedly having a release date as early as this September, an announcement sometime this summer would make sense – timing wise.

And in the run-up to the E3 Direct this Tuesday, a major hint could have been dropped that a Switch Pro reveal is just around the corner.

It turns out a tweet published earlier this month by the Isabelle Twitter account featured an image that is markedly different than the pics it usually shares.

The picture, tweeted out on June 6, in actuality was a 4K image of Animal Crossing New Horizons.

This was discovered by the Animal Crossing World site, who said pictures usually shared by the Isabelle Twitter have a 1920×1080 pixel resolution.

That’s the resolution you’d expect as that’s the same as the 1080p resolution New Horizons is displayed on the Switch.

But the picture shared on June 6 had a whopping 5760×3240 resolution – which is far higher than what Animal Crossing runs on the Switch. 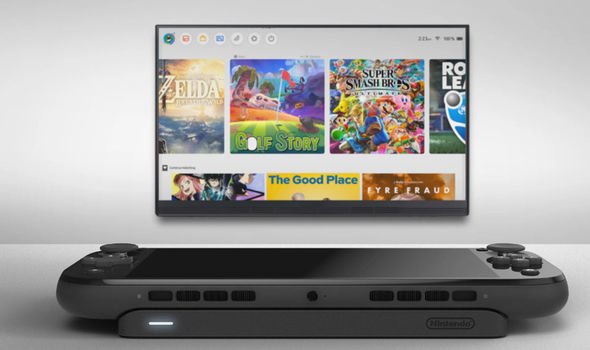 It’s led to speculation that this could be a secretly taken screenshot of Animal Crossing New Horizons running on a Switch Pro console.

Which, if that’s the case, may be a subtle hint from Ninty that a Switch Pro reveal is round the corner.

Fans will find out soon enough if the Switch Pro will be getting revealed at E3 or at a separate event.

The E3 Direct is just hours away, with the event kicking off at 5pm UK time on Tuesday June 15.