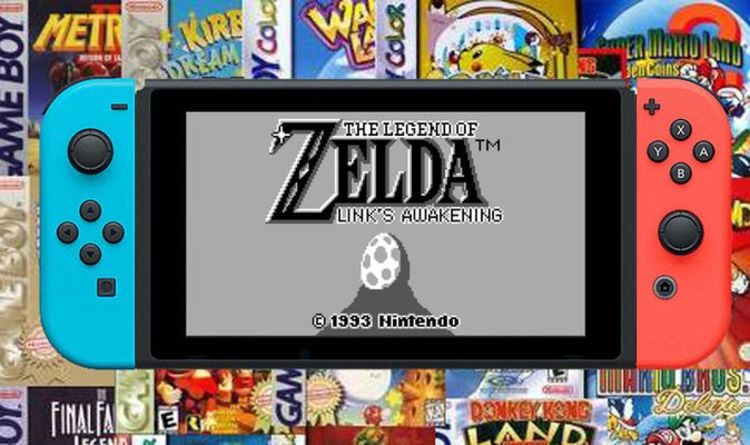 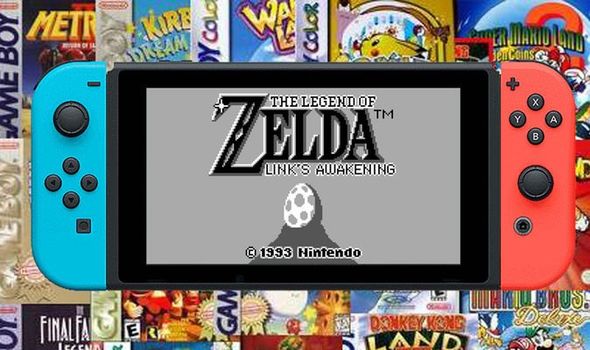 Nintendo Switch Online’s retro gaming collection could soon be getting a major new update. This month games from Nintendo’s iconic handheld console – the Game Boy – could be added as a free bonus for subscribers. Game Boy Color games could also be getting added to Switch Online, and this news could get announced during the rumoured September Nintendo Direct – which is expected to happen within the next few weeks.

This rumour comes courtesy of Nintendo Life, who in a post online said notable insider ‘NateDrake’ revealed Game Boy games could be getting added to Switch Online’s library soon.

The website also confirmed with their own sources that Game Boy and Game Boy Color games are getting added to Switch Online “really soon”.

If Game Boy games do get added to Switch Online this month it will mark the first major update to the service in two years.

Switch Online launched back in September 2018 with a selection of free NES games that were available to play for subscribers.

The following year SNES games were added to the service, and it had been hoped this annual update schedule would continue into 2020.

It’s unclear whether that was the original plan, but the coronavirus pandemic has been playing havoc with all aspects of our lives – as well as with scheduling of gaming events, updates and game releases and more.

At the time of writing, the Switch Online service offers access to over 100 NES and SNES games, as well as the ability to play multiplayer games on your Switch online.

So, if Nintendo follows this pattern Switch fans can expect a similar amount of Game Boy games to be available this month.

But what Game Boy games could be added to Switch Online?

It’s impossible to know for certain, but our predictions would be some cast-iron classics being available on day one.

So that would mean Tetris (a pack-in game for the original Game Boy), Super Mario Land and The Legend of Zelda Link’s Awakening.

It wouldn’t be a surprise to see Pokemon Red and Blue available at launch as well.

In terms of other games that hopefully will head to Switch Online – either on day one or in the future – Express.co.uk would love to see Double Dragon and the Game Boy Castlevania games arrive on the service.

Another game top of our wishlist would be Metal Gear Ghost Babel for the Game Boy Color.

But it remains to be seen whether it would be tricky getting that onto Switch Online as – like with Castlevania – it was a Konami published game.