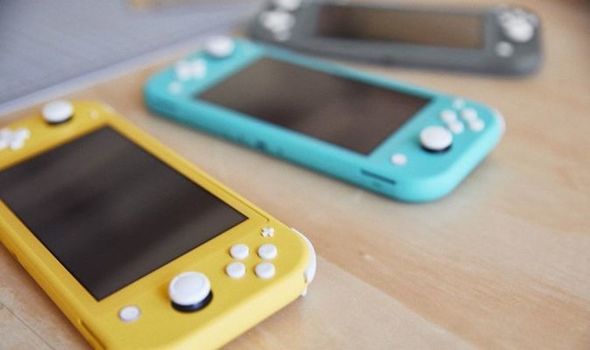 Nintendo has made a second surprise Switch Lite reveal for later this year.

Nintendo shocked fans on July 10 after announcing plans to release a smaller handheld Switch in September.

The Nintendo Switch Lite has a September 20 release date, and will launch at a cheaper price point.

The console will be handheld-only, meaning you won’t be able to dock it in your TV.

But fans have since been treated to a second Switch Lite surprise, as Nintendo unveils a second model.

Launching alongside Pokemon Sword and Shield (although it doesn’t come with the games), the Nintendo Switch Lite Zacian and Zamazenta Edition has a November 15 release date.

As you can see from the images below, the console has an image of the Legendary Pokemon on the back on the device.

It also comes with cyan and magenta buttons and a light grey colour scheme. 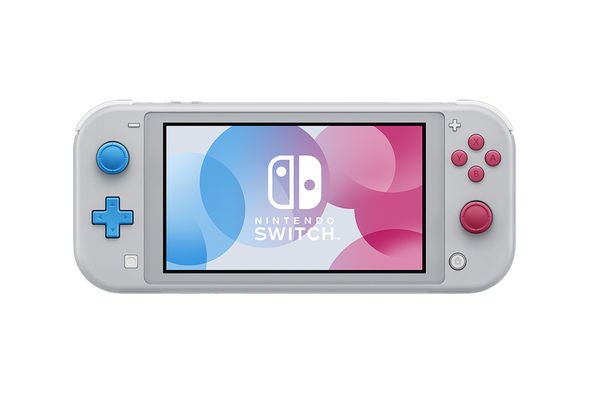 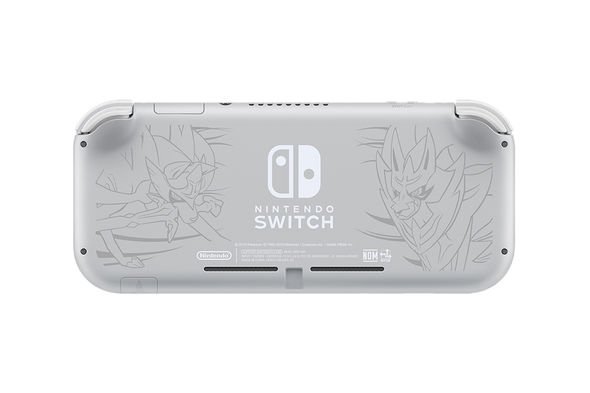 According to Nintendo, the Switch Lite is a console for gamers on the go.

“It’s great for people who have lots of opportunities to play outside, and also for anyone who wants to play online or local wireless multiplayer with friends or family who already own a flagship Nintendo Switch console.

“As a dedicated handheld gaming device, Nintendo Switch Lite does not support output to a TV.”

Nintendo also reveals more as part of a Q&A section on the listing for the new console.

The Switch Lite can play all Nintendo Switch software that supports handheld mode, but not games that rely on Joy-Con motion controls.

This means you won’t be able to play 1-2 Switch and Nintendo Labo on the new device.

The Nintendo Switch Lite has a $199 price tag in the US.