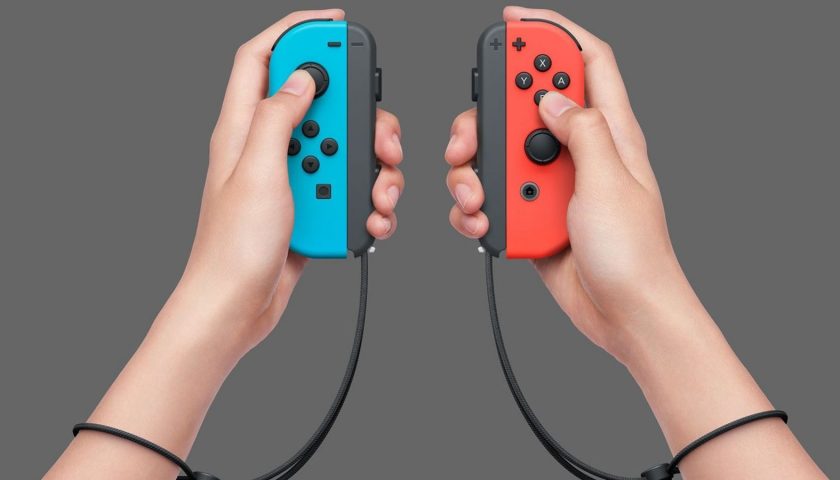 Nintendo has been fending off Joy Con drift lawsuits for years, and in America at least, it has largely been successful in keeping those lawsuits mired in arbitration. But one class-action suit is attempting to bypass Nintendo’s EULA arbitration clause by putting children at the center of the case.

As noted by Axios, the case of Sanchez et. al. v. Nintendo of America seemed to be heading to arbitration just as in previous lawsuits after the judge ruled the two mothers couldn’t proceed with the case. However, lawyers for the family are arguing that the case should proceed with the mother’s children as the plaintiffs.

Nintendo has largely been able to limit its liability thanks to its End-User License Agreement that requires anyone using their products to sign away their right to sue in favor of arbitration–a system that largely serves to limit the potential payouts if anyone were to sue Nintendo (or any other company for that matter, as this language is extremely common in EULAs). Just as before, Nintendo’s lawyers first argued that this particular case also needed to be sent to arbitration, but the parents’ lawyers now say that since their clients’ children are under 18 they can’t legally be bound by the EULA. Lawyers for Nintendo are arguing that the children cannot sue because they don’t have standing. The Switches were purchased by the parents, so neither child can prove any monetary damages. A federal judge in California is set to hear verbal arguments today.

Joy Con drift is still a problem. Although Nintendo is offering free repairs to anyone affected by Joy Con drift and even Nintendo president Shuntaro Furukawa offered his formal apology, investigations into Joy Con drift continue in Europe where 25,000 complaints have been registered. The European Commission is still considering potential legal action against Nintendo.