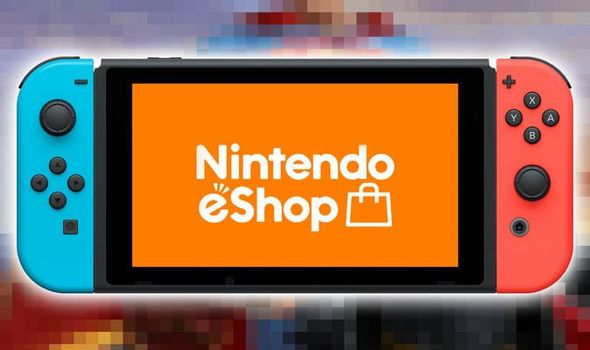 Nintendo Switch free games list has been given a boost with a brand new title available to download from the eShop for nothing.

The Nintendo Switch has a great selection of free games, with titles like Fortnite, Warframe and Paladins available to download for nothing.

And Switch users who are looking for something new to play but are trying to save a bit of cash can download a brand new free game from the eShop today.

Superhero fans have been given a treat as DC Universe Online – the free-to-play MMO from Daybreak Games – is out now on the Nintendo Switch.

The massively multiplayer online game is the first and only MMO set within the DC Universe.

The game features iconic characters like Superman, Batman and Wonder Woman and features over 30 episodes set within huge open worlds.

Famous settings such as Gotham City, Metropolis and Atlantis all feature in DC Universe Online.

And as an extra bonus a Nintendo Switch Online membership is not required to play DC Universe Online.

“Who hasn’t imagined what their own Super Hero would look like or what superpowers they’d have?

“Then hit the streets of Gotham City and Metropolis and partner with the greats like Batman, Superman, Wonder Woman, or even The Joker.

“In DCUO, it’s YOUR character, with the DC Universe as your playground to either protect or conquer!”

In the game players can create their own unique superhero or super villain which can be customised with superpowers, weapons and specific movements.

Players can fight alongside DC characters such as Batman, Wonder Woman, Superman and the Joker.

DC Universe Online is also launching on Nintendo Switch with a brand-new server, separate from all other communities.