Nintendo Switch games list has been dealt a blow as one title has lost its exclusivity as it will be launching on the PS4, but not the Xbox One, soon. The Nintendo Switch is approaching its three year birthday, and despite being on sale for less time than the PS4 and Xbox One it has made huge ground. Latest sales figures put the Nintendo Switch on 41.67million units sold, not far off the lifetime sales of the Super Nintendo.

The unique portable and home console nature coupled with the impressive selection of exclusive games has made the Nintendo Switch a sure-fire hit.

Despite being on sale for around three and a half years less time than the Xbox One the Switch is believed to have almost drawn level on sales.

Microsoft don’t reveal sales figures for the Xbox One anymore, but their latest console is believed to have sold around 46.9million units.

The Switch isn’t far off that, and it will be interesting to see how close Nintendo’s console gets to the PS4’s sales by the end of both lifecycles. 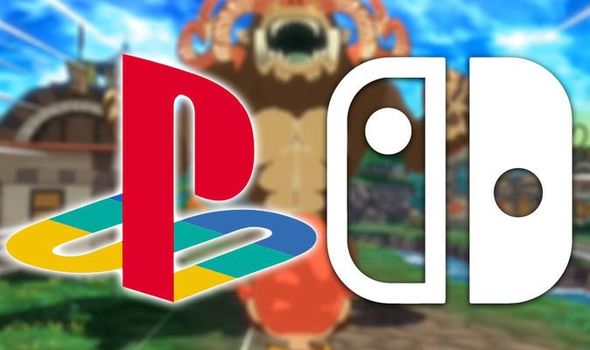 And as the Switch continues to vye for sales with the PS4 and Xbox One some unprecedented exclusivity news has emerged.

It has been revealed that a Nintendo Switch exclusive will be making its way to the PS4 this year.

Little Town Hero, which is made by Pokemon developers Game Freak, was only released on the Nintendo Switch in October 2019.

But it has emerged the Game Freak developed title will be making its way to the PS4 in a few months time.

As reported in a post by Gematsu, a PS4 version of Little Town Hero will be released in Japan on April 23.

Physical and digital versions of Little Town Hero will be released in the Land of the Rising Sun, with the latter being published by Game Freak itself. 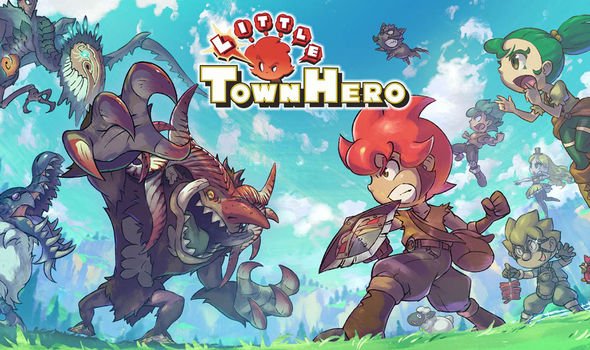 It’s unclear whether PS4 fans in Europe and North America will also be getting the Nintendo Switch exclusive.

But recently NIS America announced plans to release a physical edition of Little Town Hero on the Switch this spring.

So, it remains to be seen if that release will follow the Japanese launch and bring with it a PS4 version alongside the Switch physical release.

The news comes amid shifting exclusive strategies between the big three gaming giants.

The Switch is already home to former Xbox One exclusives such as Cuphead and Ori and the Blind Forest.

While Sony revealed last year that a long-running PlayStation exclusive series will be making its way to Nintendo and Microsoft formats. 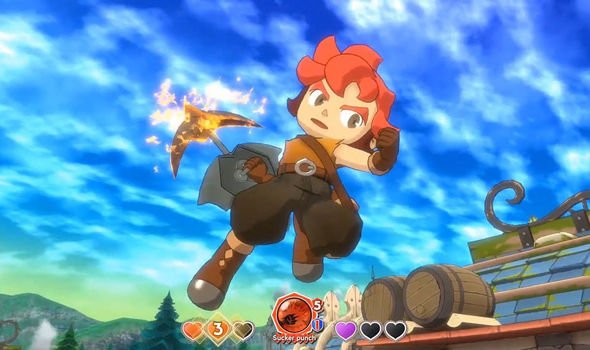 After more than two decades as a PlayStation exclusive, the MLB baseball games will be appearing on rival consoles by 2021 at the earliest.

Judging by the timescales this could pinpoint MLB games coming to the Xbox Series X and Nintendo Switch next year.

While recently rumours have emerged that PS4 exclusive Horizon Zero Dawn could be getting a PC port in 2020.

Microsoft has also revealed that the Xbox Series X won’t have first-party exclusive titles for the first few years.

Which looks to suggest that big name Xbox Series X games could also be available on PCs as well as the Xbox One.

It all adds up to a fascinating, and changing, gaming landscape ahead of the start of the next-gen of console gaming.