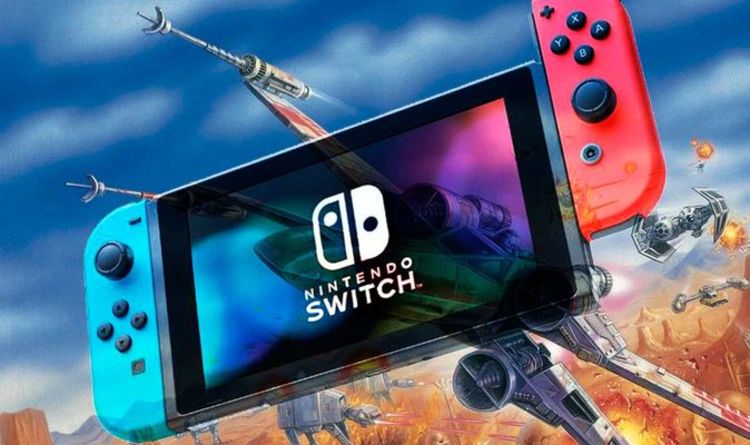 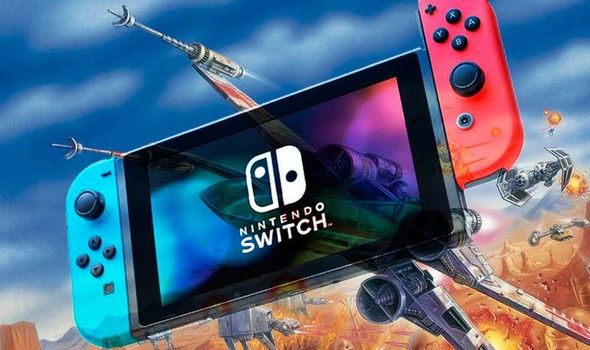 Nintendo Switch gamers may have found out what the House of Mario has in store for them in 2022. This year will be a jam-packed 12 months for Switch fans, with Nintendo confirming plenty of high-profile titles will be heading to the hit hybrid consoles. Games such as The Legend of Zelda Breath of the Wild 2, Splatoon 3, Pokemon Legends Arceus, Kirby and The Forgotten Land, Bayonetta 3, Triangle Strategy, Advance Wars 1+2 Re-Boot Camp and other games will be heading to the Switch in 2022.

But that’s not all! Twitter user @LeakyPanda (formerly known as Vandal Leaks) has allegedly leaked some of the unannounced games getting revealed in 2022.

And one iconic series from the N64 and Nintendo GameCube days could be making a comeback on the Nintendo Switch.

That series is Rogue Squadron, with the Star Wars dogfighting game first debuting on the Nintendo 64 in 1998.

The LucasArts and Factor 5 game was a critical and commercial hit, spawning a spiritual Episode 1 successor for the N64, and two numbered sequels on the GameCube.

The last time the series made an appearance was in 2003 when Rogue Squadron 3 Rebel Strike launched for the GameCube.

Since then the series has gone on ice, with no new Rogue Squadron games for almost two decades.

But that could all be about to change soon, with LeakyPanda claiming Rogue Squadron 4 is coming to the Nintendo Switch – and that it is being made by Crysis developer Crytek.

It’s also been claimed a new Mario Kart game and a Xenoblade spin-off will also get announced in 2022.

Of course, as with all rumours it’s best to take these claims with a big pinch of salt until official confirmation.

But some of these claims do stack up with other leaks that have emerged.

For instance, in the run-up to Christmas it was revealed Bandai Namco had registered trademarks for beloved platforming series Klonoa.

The first Klonoa game debuted on the PS1 in 1997, with other games in the series appearing on the Bandai Wonderswan, the PS2 as well as the Game Boy Advance and Nintendo Wii.

The last Klonoa game was the 2008 Wii remake of the first game in the Klonoa series – Door to Phantomile.