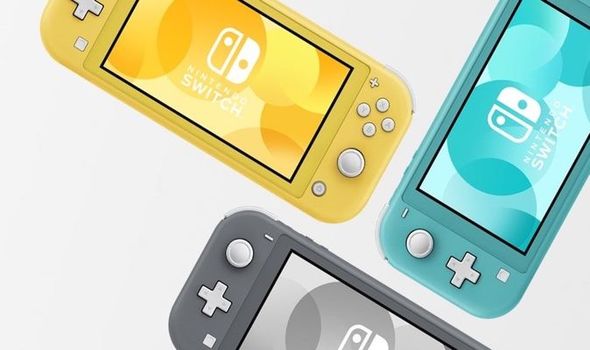 Nintendo has released a brand new update for the Switch.

Nintendo Switch update 9.0.0 is available to download when you next login.

And according to the patch notes, the update lays the foundations for the Nintendo Switch Lite.

This includes the option to turn the system button on or off for the Switch Lite.

As Nintendo points out, when the setting is turned off, the system no longer receives any input from the console buttons.

Instead (and with the exception of the Capture and HOME buttons), users must operate the console via a paired wireless controller.

Another neat change is the ability to adjust touch sensitivity for the Nintendo Switch touchscreen.

Users can select between a standard setting or stylus option that’s been optimised for the accessory.

Elsewhere, alarm notifications have been added to system settings.

“Alarms can be set up only within supported software (to be added at a later time),” Nintendo explains. “A controller firmware update may be required to use this feature.”

But perhaps the most useful new feature is the ability to display a QR Code on-screen to sign in to your Nintendo Account.

The full list of Nintendo Switch update 9.0.0 patch notes can be seen below. 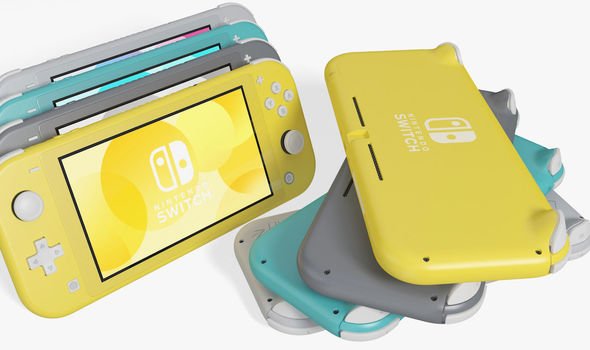 • Added a search feature for the News Channel. Channels can be searched using filters or free text.

• Added “Display QR Code to Check In” to User Settings. You can display a QR Code on-screen to check in using your Nintendo Account.

• Alarm Notifications have been added to System Settings > Notifications. You can check or delete pre-set alarms. Alarms can be set up only within supported software (to be added at a later time). A controller firmware update may be required to use this feature.

• Added the option to turn on/off the system button input (Nintendo Switch Lite only). When this setting is turned off the system no longer receives input from the console buttons, with the exception of the Capture and HOME Buttons, and can only be operated from a wirelessly paired controller (sold separately). This setting is on by default and can only be turned off if a compatible controller (sold separately) is wirelessly paired to the console. The setting will automatically turn back on when the console is restarted or after returning from sleep mode.

• Added “Online Play Invites” section to the User’s page. Invites from friends to join online play in supported software will be displayed in this section.

New Last Of Us 2 Concept Art Is Gorgeous And Haunting

The Last Of Us Part 2's State Of Play: Brutal Combat And Other Gameplay Details

Star Wars: Battlefront 2 and Call Of Duty: WWII free for PS Plus users

PS5/Xbox Series X: Take-Two Boss On What The Next-Gen Consoles Will Offer
We and our partners use cookies on this site to improve our service, perform analytics, personalize advertising, measure advertising performance, and remember website preferences.Ok