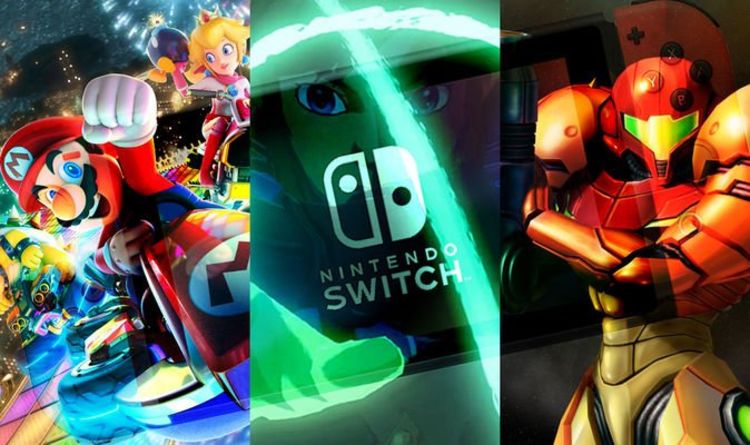 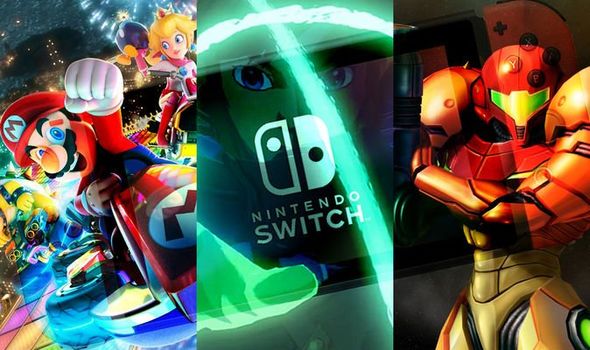 Nintendo Switch fans have been given an update about what to expect from the House of Mario in 2021 and beyond. We’re just a month away from E3, and Nintendo have already confirmed that they’ll have a presence during the iconic gaming expo. Which means Switch fans look set to see the annual June Nintendo Direct make a return.

The last time Nintendo held a June Direct it was one for the ages, with the Direct broadcast during E3 2019 announcing Zelda Breath of the Wild 2, Banjo & Kazooie for Smash, The Witcher 3 for the Switch and much much more.

And in the run-up to the next Direct a reliable leaker has given an insight into what Nintendo could have up its sleeve for 2021.

As highlighted in a post on Reddit, notable leaker Zippo has opened up about what Nintendo has planned for E3 and the rest of the year.

And Zippo revealed a tonne of new unannounced games heading to the Switch.

In a blog post Zippo talked about what they knew was coming to the Switch, and what they didn’t know but speculated on.

Here’s a rundown on what Zippo said they did know…

• A new 2D Metroid game is in the works, developed by Mercurysteam and it could get announced at E3

• A new Fire Emblem game is coming, as is a sequel to Super Mario party and more ’99’ games. Donkey Kong 40 is potentially one of them

In terms of other Nintendo games in the pipeline, Zippo speculated on what’s in store for Switch fans.

Zippo speculated about what could be planned for Zelda’s 35th Anniversary, saying a Wind Waker and Twilight Princess HD bundle seems on the cards and the Pokemon Company may have another Detective Pikachu game coming.

In terms of the “big ones”, as Zippo called them, the leaker talked about Zelda Breath of the Wild 2 and what the future holds for the Mario Kart series.

Zippo said Nintendo may reveal more on Breath of the Wild 2 at E3, but a release date seems more likely for 2022.

While they’ve heard “a new Mario Kart of some sort” is in the works, but whether that’s Mario Kart 9 or DLC for Deluxe remains to be seen.

“No. If any Nintendo game was affected by the Pandemic, it was this one. From what I heard, the game is nearing completion, but a release by the end of the year just isn’t seeming feasible. The game needs a bit more time, and with the last year in mind, that’s entirely understandable. 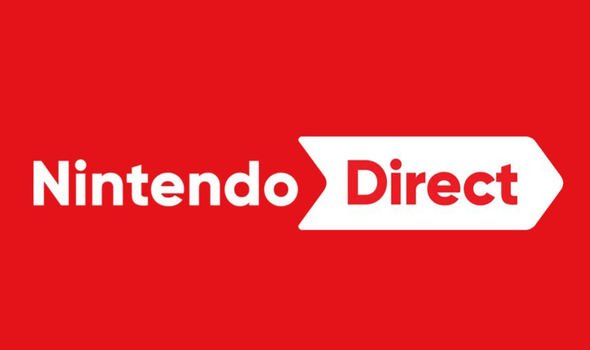 “What I foresee Nintendo doing at E3 is finally busting down the doors on the game and giving fans and the press tons of details on it, with a ‘Spring 2022’ date attached to it. But that’s just my prediction on it.”

And discussing Mario Kart the leaker added: “I’ve heard multiple times that Yabuki’s team are hard at work on a new Mario Kart of some sort, and have been for the last three years. I also made sure to specify that this project wasn’t Mario Kart Tour, Live Circuit or the Universal theme park ride. Now, what is it, exactly? Another expansion of 8? Mario Kart 9? “Nintendo Kart”? I That I’m unsure of. All accounts are making it sound like whatever this is, is something that’s coming this holiday-early next year.

“Again, it’s sounding like Nintendo’s got quite a year planned out if this all hits.”

The leaker also teased that while Nintendo has “quite a year planned out” for 2021, next year is “somehow” looking even better.

And Zippo teased they will be revealing more details on what Nintendo has store for 2022 in a future blog post.

E3 2021 is taking place between June 12 and June 15, so we should find out more about what Nintendo has up its sleeve during then.