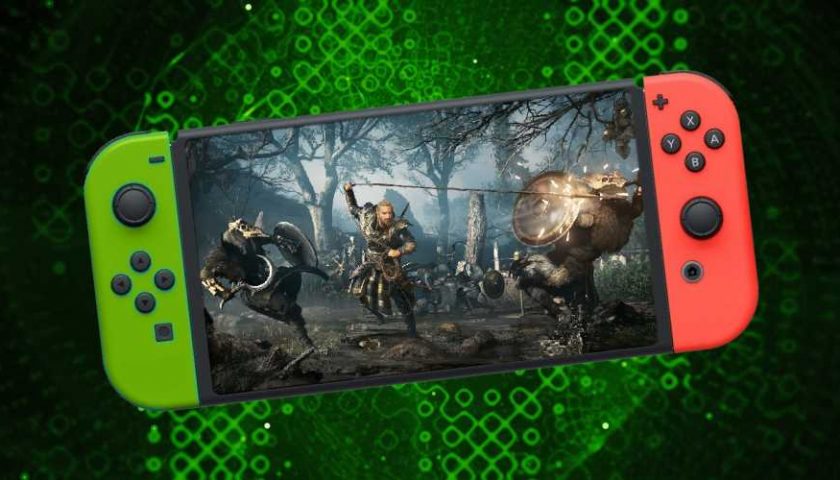 It seems like ever since the Nintendo Switch was first released way back in 2017 there have been rumors of a Nintendo Switch Pro. Nintendo has never responded to such rumors, even when some people started saying developers had been provided Switches that were capable of displaying in 4K.

Now it seems like Nintendo may have decided to just skip the Switch Pro entirely and move on to a brand-new console. And it might just be powered by Nvidia’s latest mobile chip.

The GamingLeaksAndRumours subreddit recently got a hold of an internal email from an Nvidia employee mentioning the existence of the Tegra239 chip. This same chip was first mentioned by well-known Nvidia leaker kopite7kimi last year as the one which will power the Nintendo Switch 2. The current Switch is powered by the Tegra214 chip.

Along with the Tegra239, other leaks have stated that the Switch 2 will be powered by an Ampere-based GPU, which is the same GPU architecture that powers Nvidia's RTX 30-series graphics cards. That means DLSS 2.2 and ray tracing support are both on the table.

We should note that Nintendo remains notoriously tight-lipped regarding its hardware, and there hasn't been even a hint of what the Japanese game maker's plans are to replace the Switch. For all we know, we could see a Nintendo 64 2 before we see a Switch 2.

But if you're looking for a Switch Pro, look no further than Valve's newest handheld computer. According to a recent Tweet from Valve, the Deck's most popular games are all available on the Switch, including Cult of the Lamb, Stardew Valley, Hades, Skyrim: Special Edition, and Monster Hunter Rise. Plus, the Deck can also run emulators, and even unsupported games can often run just fine with a few tweaks.