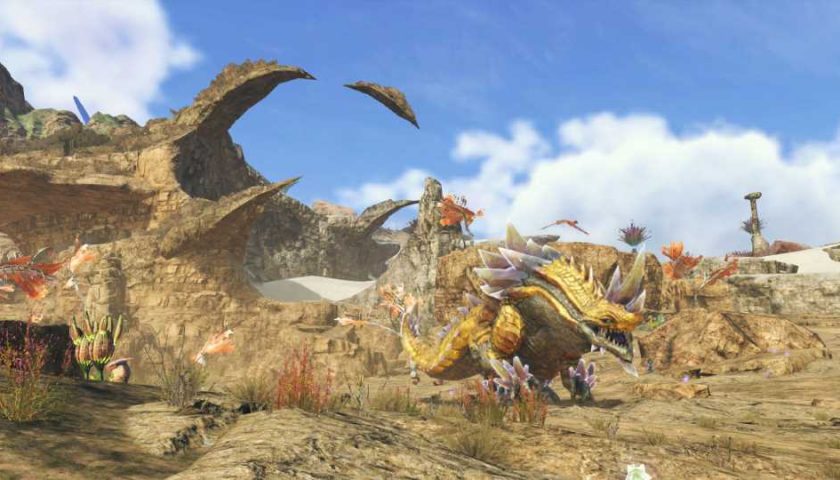 Nintendo recently revealed two of the regions that players will be able to explore in the upcoming Xenoblade Chronicles 3. These consist of the areas known as Millick Meadows and Eagus Wilderness. The game will be coming to the Nintendo Switch on July 29, 2022.

The first region is basically an open steppe. “A river flows through the vast grasslands of Xenoblade Chronicles 3’s Millick Meadows,” the company noted. “The lush nature on display here sure looks inviting, but beware! The creatures (and even plants) who live here don’t take kindly to passers by.” Millick Meadows looks a lot like the region called Bionis’ Leg in Xenoblade Chronicles.

Nintendo previously revealed a cutscene from Xenoblade Chronicles 3 featuring two of the main characters, Noah and Ethel, who come into conflict with each other after destroying a robot. "There's a bit of history between Noah's team and Ethel of Xenoblade Chronicles 3,” Nintendo explained. “When they were all much younger, Ethel saved them from an Agnian attack. Since then, Noah and his friends have looked up to her, so why does she now see them as enemies?” The company also gave some information about the combat mechanics in the game. 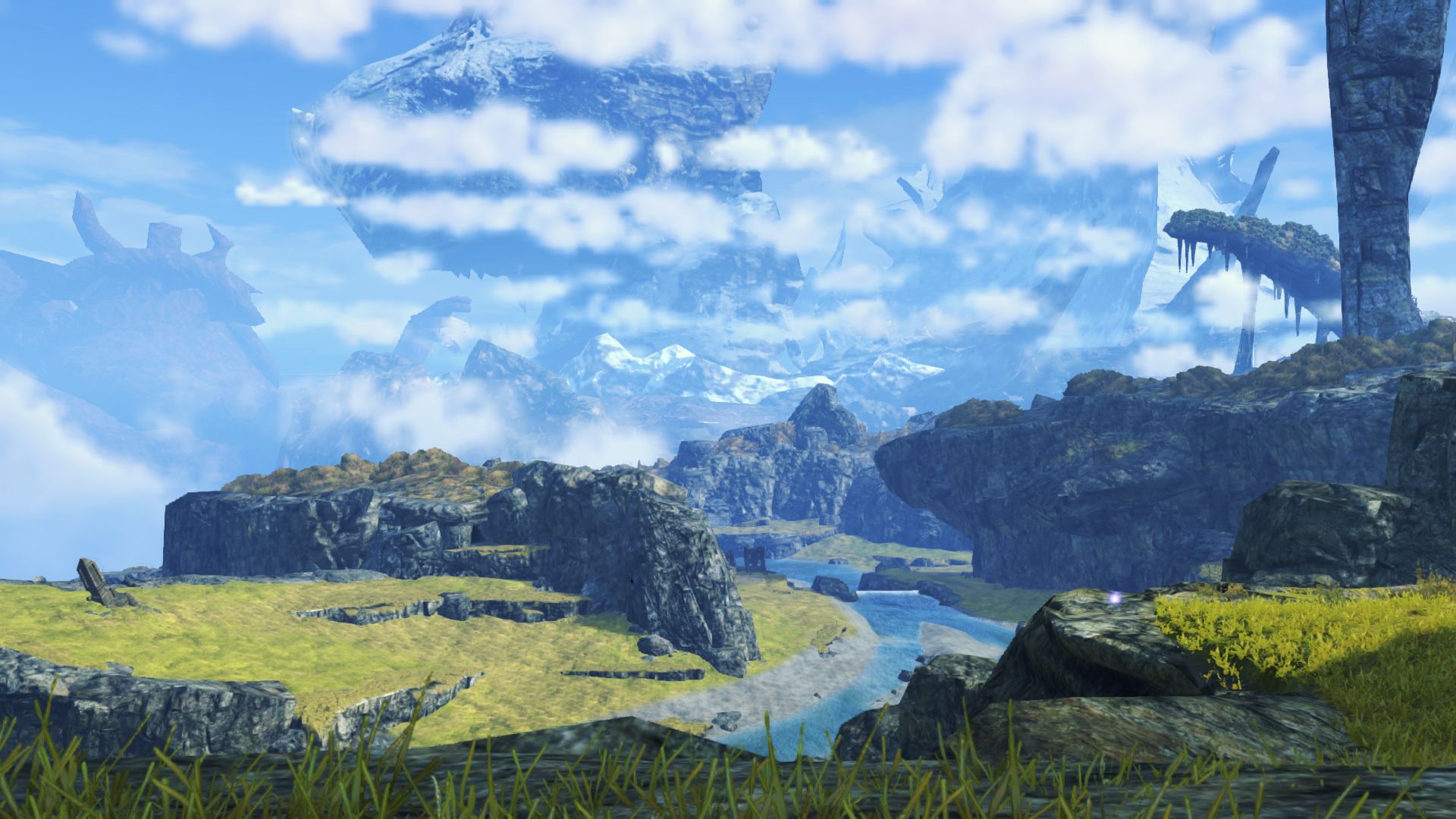 This comes in the wake of news that Xenoblade Chronicles 3 will have "deep cleavage" and "partially exposed breasts," according to a statement released by the Entertainment Software Rating Board in April. “This is a role-playing game in which players follow fighters through a conflict between two nations,” the group explained. “From a third-person perspective, players complete quests and engage in melee battle against enemies (e.g. animals, creatures, human boss characters). Combat is highlighted by impact sounds, explosions, and cries of pain. Cutscenes depict further instances of violence: characters impaled by sword, a character shooting herself off screen, a man stabbing himself off screen. A handful of scenes depict blood (e.g. droplets falling from a wounded character, drips of blood on a character's face).”