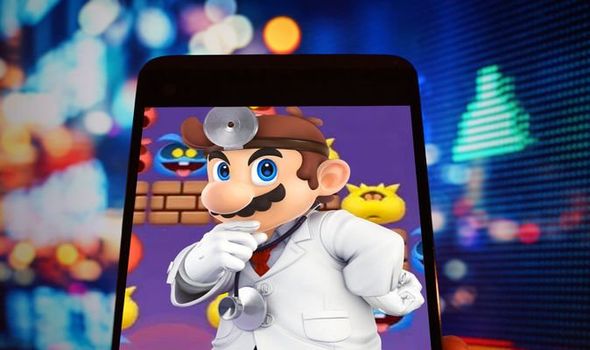 Dr. Mario World is Nintendo’s latest foray into the world of mobile gaming, and it’s every bit as brilliant as you’d expect from the Kyoto company.

The classic puzzle game from the NES era has been completely redesigned for modern audiences, although the concept or pairing capsules with viruses remains the same.

Viruses are cleared by matching three objects of the same colour either vertically or horizontally, only Dr. Mario World’s capsules float upwards instead of dropping down from above.

It also features a mission based structure that tasks players with solving puzzles and clearing viruses with only a limited number of capsules.

Fans and critics have likened it to games like Candy Crush Saga, and that seems like a fair comparison based on what we’ve played far.

However, it’s hard to imagine Dr. Mario World being anywhere near as popular as Candy Crush thanks to Nintendo’s insistence on making it online only.

While it’s true that most of us have mobile data to spare and super speedy WiFi in our homes, it’s much harder to rely on connectivity when you’re out and about. 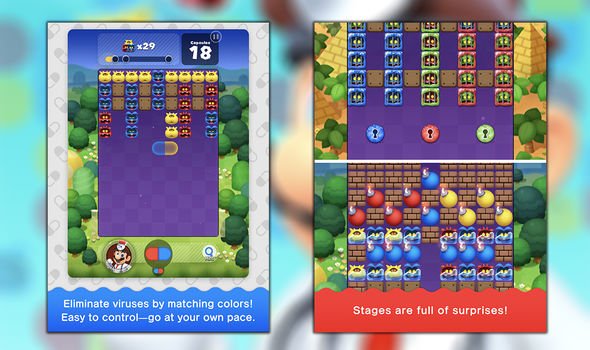 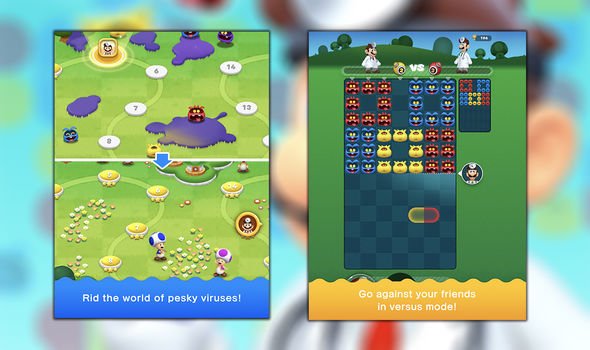 If you commute to work on the underground, fly regularly, or live out in the sticks, chances are you’re going to struggle to get online, regardless of how much mobile data is included in your monthly allowance.

Most people will have spotted fellow commuters playing mobile games like Candy Crush, Colour Switch and Subway Surfers on the tube to work, but unless the company has a change of heart, nobody will ever see fellow passengers playing one of Nintendo’s smartphone games.

And that’s a real shame, because Dr. Mario World feels like Nintendo’s best fit yet for mobile.

Monetisation isn’t overly aggresive, and it feels like a game you can happily play to its fullest, without spending any extra cash.

But until this happens, you might as well carry on playing Candy Crush.

You can download Dr. Mario World for free from the iOS App Store and Google Play for Android.