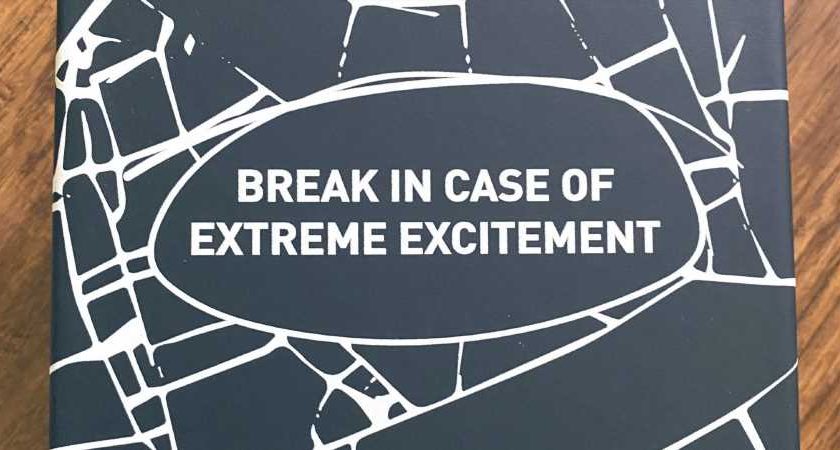 Influencers have been receiving packages from Nintendo ahead of its Direct at E3 later today.

The final day of E3 is upon us and with it comes what could well be the biggest presentation of the entire event. Nintendo’s Direct and Treehouse will begin at 12 pm EST and even though very little is known about what exactly Nintendo is going to reveal, its loyal fanbase is incredibly excited. In fairness, it always is ahead of a Direct, even though many of them have been burned in the past.

As if excitement for today’s Direct wasn’t already at a fever pitch, Nintendo has added a little more fuel to the fire in the form of some mysterious packages. Influencer Kyle Blessing shared some photos of the package they received. The box is black and white and reads “break in case of extreme excitement”.

Before you get too excited and start examining the photos Blessing shared under a microscope, there don’t appear to be any clues pointing to what Nintendo has planned. The package contains a Nintendo branded hoodie with Blessing’s name on as well as some other goodies to prepare them for the Direct later today. In fact, Nintendo has even included a statement in the package making it clear there are no clues within.

Regardless of what we or Nintendo say, that won’t stop people from looking, of course. There are so many examples of companies and the people who work for them leaving clues pointing at what a series or a console has planned, some of which aren’t noticed until actively pointed out by the person who placed them. Epic’s Donald Mustard often leaves hints at Fortnite’s next collaborations in the backgrounds of his videos.

Super Smash Bros. director Masahiro Sakurai isn’t so open about which characters will be joining the roster. However, he did reveal he keeps figurines of upcoming additions in a locked draw which he uses to examine them from angles their own games might never show. Speaking of which, there’s a very real chance a new Smash character is announced at today’s Direct. Maybe it will finally be Crash Bandicoot’s time, or perhaps Nintendo and Xbox have finally struck a deal that will allow Master Chief to join the fight.