Despite the upcoming plans of new game Pokemon Unite, Nintendo has no plans to integrate cross-platform play with any of its own titles.

The term console war is being used less and less as time passes for a number of reasons. Even though console exclusives still exist, other factors have made it less of a problem for you to own one console instead of another. For starters, more and more games are introducing cross-platform play. That means no longer needing to own the same console as your friends to play with them online. In some games, at least.

There also appears to be more people willing to buy more than one console. We’d hazard to guess that a lot more people own both a PS4 and a Nintendo Switch than owned a Sega Genesis and a SNES, or a PS1 and a Nintendo 64. It felt a lot like it was one or the other back then whereas now, it can be both for a lot of people.

We used the Switch as an example there as Nintendo has forced consumers’ hands in a way when it comes to choosing a console. It has set itself apart from its rivals in a variety of ways, via popular exclusives and a console that is unlike any other. What’s more, it isn’t too hot on sharing, especially when it comes to its in-house titles. 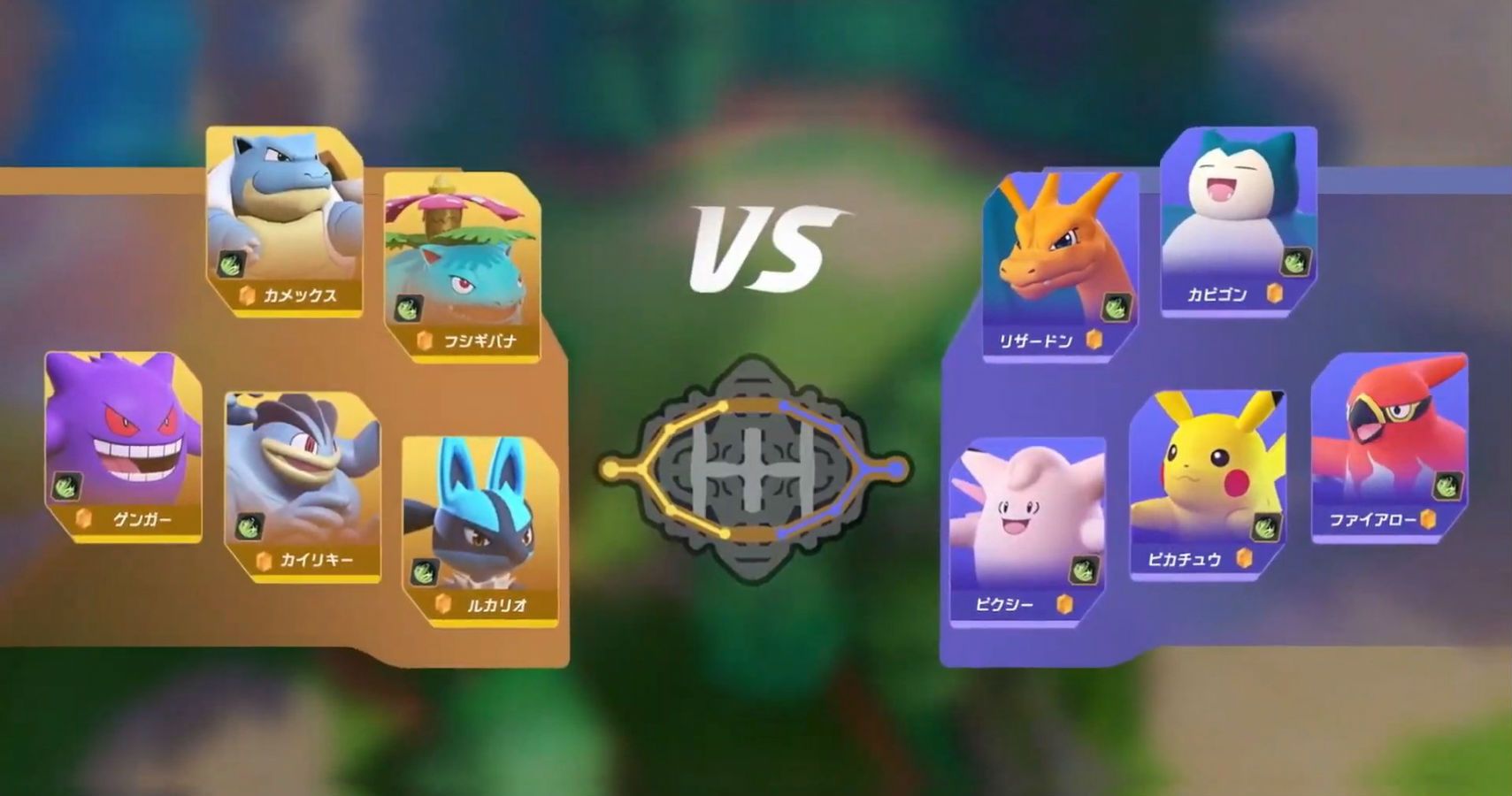 Pokemon Unite will be released sometime soon, and The Pokemon Company has revealed that it will support cross-platform play between Switch and mobile. A first for Pokemon, other than the new link between Pokemon Go and Pokemon Home. Despite The Pokemon Company branching out into cross-platform play, Nintendo has reiterated its stance on the matter and has no plans to do the same with its own games.

“It was decided that given the genre of the game and the anticipated player population, a cross-platform format was appropriate,” said Nintendo president Shuntaro Furukawa. He then added, “we have no plans for cross-platform play for Nintendo titles.” Bad news for anyone hoping to see a Mario Kart appear on another platform that isn’t Mario Kart Tour.