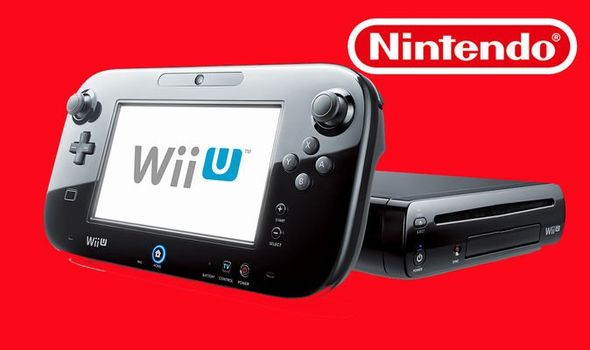 The Wii U wasn’t exactly a resounding success for Nintendo, selling an estimated 13.5 million units before it was ditched in favour of the Switch.

For context, the Switch has already shifted more than 40 million units, and it’s only been around a couple of years.

With this in mind, it’s come as a bit of a shock to discover that Nintendo is planning to launch a new game for the Wii U.

That’s based on a recent Entertainment Software Ratings Board (ESRB) listing for Shakedown Hawaii.

The retro-inspired action game has been given a T for Teen rating on the Wii U.

There’s no word on a release date, but the listing would suggest that the game is coming to the Nintendo console soon.

The ESRB describes the game as an open-world action title in which an ageing CEO tries to bring his company back from bankruptcy.

While it’s pretty tame when compared to games like GTA and the likes, the Teen rating is earned due to its mild drug references, and realistic sound effects.

“The entire island is up for grabs… or at least, could be with the right business model,” reads the official game description. 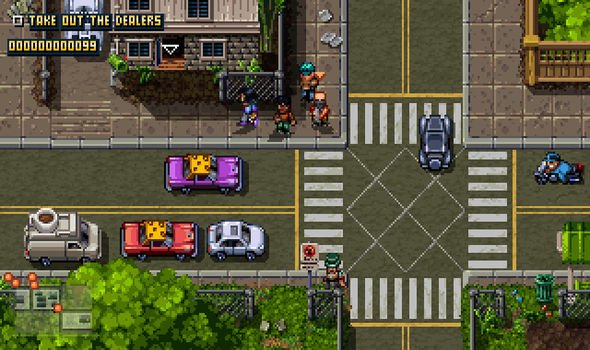 “Explore the island by foot, by car, or by boat. It’s filled with arcade challenges, sidequests, stores to shop at, houses to burgle, civilians to interact with, and secrets to discover.”

The game has been favourably compared to the classic Grand Theft Auto titles, which were top-down when they launched on PSOne back in the late 1990s.

In many respects, Shakedown Hawaii is considered the spiritual successor to Retro City Rampage.

But while Retro City Rampage paid homage to 8-bit games from the NES era, Shakedown looks more like a SNES or Mega Drive game.