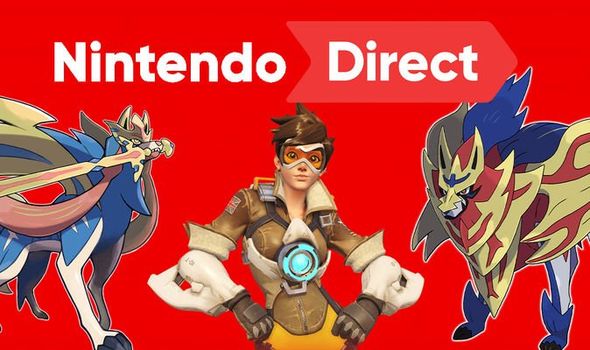 Nintendo Switch fans are counting down to the start of the September 2019 Direct conference.

The latest Nintendo Direct conference will be a late one, taking place at 11pm UK time on September 4 on the company’s YouTube channel.

It’s also one of the longer Direct presentations in recent memory, lasting for approximately 40 minutes.

The good news is that the long running time means there will be plenty of announcements.

This includes new information and announcements on upcoming 2019 releases such as The Legend of Zelda Link’s Awakening, Luigi’s Mansion 3, and Pokemon Sword and Pokemon Shield.

Fans can also expect to see more from The Witcher 3, which has an October 15 release date.

Likewise, Nintendo is expected to announce a release date for the Banjo Kazooie Smash Bros DLC.

The iconic character currently has an unspecified autumn release date, so expect it to launch within the next month or two.

According to a recent trademark on the Nintendo website, the next fighter is believed to be part of the SNK universe.

This makes characters such as Terry Bogard, Geese Howard (who recently appeared in Tekken 7),  Haohmaru from Samurai Showdown, or Marco Rossi from Metal Slug the most likely picks.

Previous rumours have suggested that the Doom protagonist could appear, or perhaps Steve from Minecraft.

Crash Bandicoot, Ryu Hayabusa from Ninja Gaiden, male and female Monster Hunters, and even Dante from Devil May Cry have also been linked. 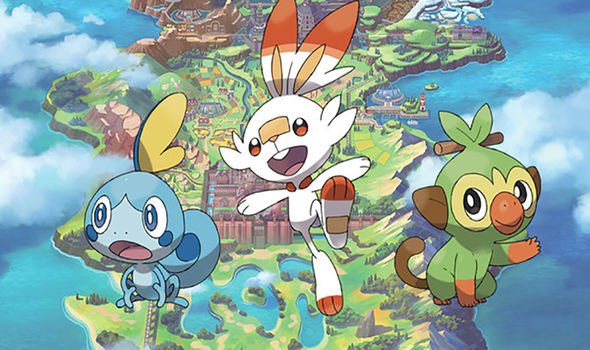 Some people have even speculated that an Overwatch character could make an appearance in Super Smash Bros Ultimate.

The appearance suggests Nintendo and Blizzard are working together in some capacity.

It could be that we finally get that Overwatch Nintendo Switch port, or maybe somebody like Tracer in Smash Bros.

Other games like Ridge Racer, Metal Gear Solid 5 and Assassin’s Creed have also been tipped to appear on Switch.

Visit Express Online at 11pm BST on September 4 for all of the Nintendo Switch news and announcements.