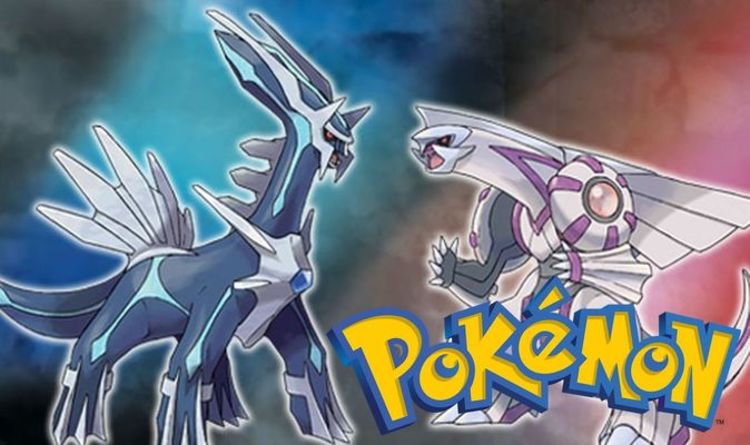 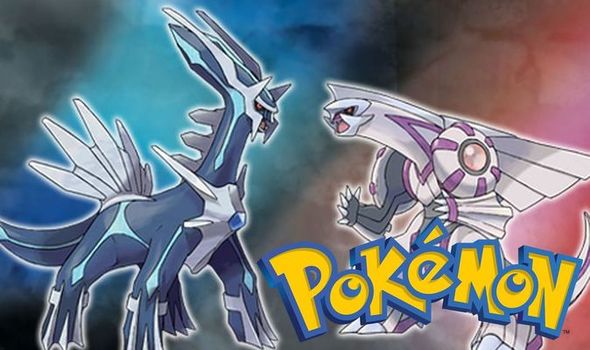 With this year’s online-only E3 event scheduled to take place soon, lots of information is starting to leak out about what to expect.

According to a new leak by industry insider Kelios, Nintendo will hold a Pokemon Direct presentation in early June.

Fans will also be given a look at free-to-play MOBA Pokemon Unite, which is coming to iOS, Android and Nintendo Switch.

Needless to say, there’s a very good chance we’ll find out more about Pokemon Legends: Arceus, which launches in 2022.

In addition to the rumoured Pokemon Direct, Nintendo is likely to hold presentations dedicated to new and upcoming Switch games.

Traditionally held around the same time as the E3 gaming expo, the new Direct will likely feature fresh details on Breath of the Wild 2, Metroid Prime 4 and perhaps even Bayonetta 3.

As for the new Pokemon games, long-time fans will be looking forward to discovering more about Pokemon Brilliant Diamond and Shining Pearl.

“Adventures in Pokémon Brilliant Diamond and Pokémon Shining Pearl will take place in the Sinnoh region,” reads the official description.

“Rich in nature and with towering Mount Coronet at its heart, Sinnoh is a land of many myths passed down through the ages. You’ll visit many different locations in the Sinnoh region, while striving to become the Champion of the Pokémon League.

“The original story has been faithfully reproduced, and the sense of scale in the originals’ towns and routes has been carefully preserved.

“People who played Pokémon Diamond and Pokémon Pearl can revisit familiar places and relive familiar scenes once more. For those setting out through Sinnoh for the first time, plenty of new encounters and surprises await.”

Pokemon Unite, meanwhile, is a five-vs-five team-based battle game that will be available for free.

“Pokémon UNITE is a strategic team battle game being developed jointly by The Pokémon Company and Tencent Games’ TiMi Studios.

“Pokémon UNITE is planned as a cross-platform game for Nintendo Switch and mobile devices and will be free-to-start.

“In this game, players face off against each other in 5-on-5 team battles. During battles, players will cooperate with teammates to catch wild Pokémon, level up and evolve their own Pokémon, and defeat opponents’ Pokémon while trying to earn more points than the opposing team within the allotted time.

“Pokémon UNITE introduces a new kind of Pokémon battle—one that requires teamwork and strategy. It is simple and yet full of intricacies waiting to be unpacked.”