Nintendo Direct January 2020 is still rumoured to be on the cards, despite the recent Pokemon Direct. It is believed the House of Mario could hold their first full-fat Nintendo Direct of 2020 next week where some big Nintendo Switch news could drop. We know that the next Nintendo Direct is likely to reveal news on who will be the next Fighters Pass DLC character coming to Super Smash Bros Ultimate.

And it looks like one of the other announcements that will be made in the rumoured January 2020 Nintendo Direct has leaked.

Ninty could use their next Nintendo Direct to reveal the release date for one of the biggest Nintendo Switch games of the year.

That title is the Xenoblade Chronicles remake, with a retailer looking like they have leaked the Switch game’s release date early.

As revealed in a post on YouTube by GameXplain, Danish retailer Cool Shop may have leaked the Xenoblade Chronicles Definitive Edition release date. 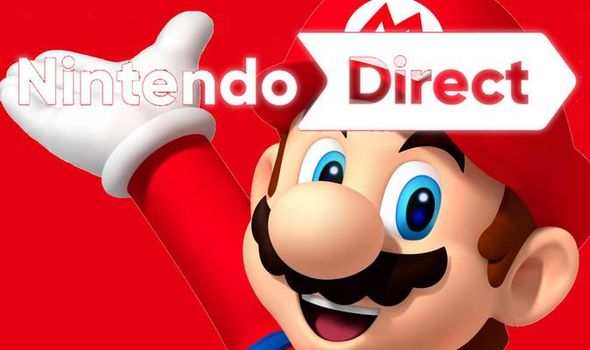 The online store has listed the remake of the classic Wii RPG as coming on May 29 2020.

We haven’t heard anything on the new title from Monolift Soft since it was first announced in the September 2019 Nintendo Direct.

That was the last full-fat Direct that Nintendo has held.

If Xenoblade is launching in the first half of this year then confirmation of this in an upcoming Direct seems likely.

And what better place to announce the news than in the rumoured January 2020 Nintendo Direct, giving plenty of time to build anticipation for the title.

It’s rumoured that the next Nintendo Direct could be taking place as early as Thursday January 16. 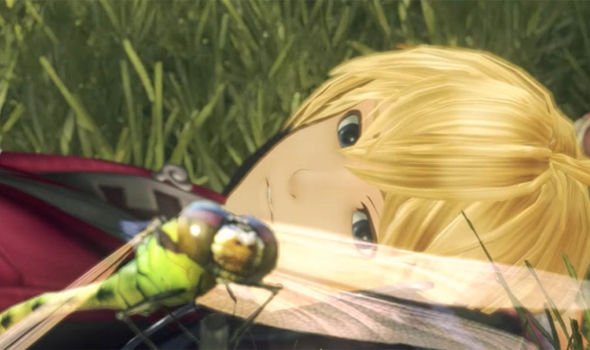 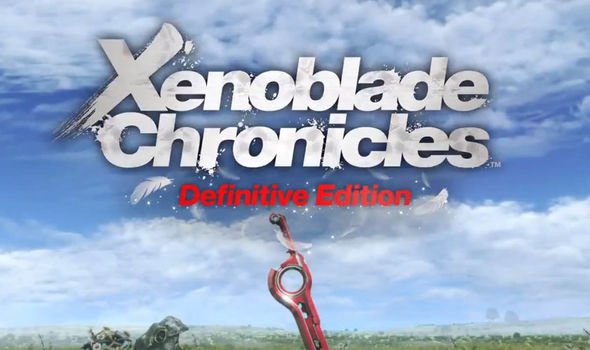 And Nintendo Switch fans may have received a hint about some of the titles that could get announced in the rumoured broadcast.

Notable leaker Emily Rodgers has teased that Nintendo are planning to release at least two new Wii U ports on the Switch.

Rodgers said the ports were “not difficult to guess” with the list of Wii U games that haven’t arrived on the Switch getting shorter and shorter.

It remains to be seen when Nintendo could reveal these new Wii U ports, but a Direct seems a likely place to make the announcements.

What Wii U games are being ported over to the Switch remains to be seen, but there are a few possibilities.

Among the Wii U games that haven’t been ported to the Switch yet are The Wonderful 101, Pikmin 3, Super Mario 3D World, Xenoblade Chronicles X, The Wind Waker HD and Twilight Princess HD.

Nintendo Land and Wii Sports Club are among the other titles that haven’t been ported over to the Switch yet.

A port of Wind Waker HD or Twilight Princess HD would surely go down a treat with Switch fans as they wait for Zelda Breath of the Wild 2.

As would a port of cult classic and critically acclaimed Platinum Games hit The Wonderful 101.

Other possible announcements for the January 2020 Nintendo Direct is news on Bayonetta 3 and Shin Megami Tensei V.

After a long period of radio silence news is starting to filter through once again about the new Switch titles from Atlus and Platinum Games.

This influx of recent news could be a sign that fans of these Switch exclusives are set to get an update at long last, possibly in a Direct.

• Stay tuned to Express.co.uk for more Nintendo Switch news and the latest on the next Nintendo Direct