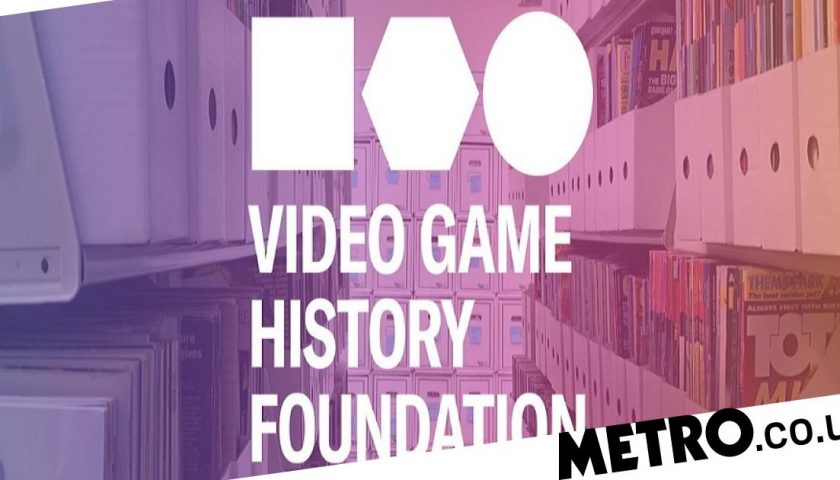 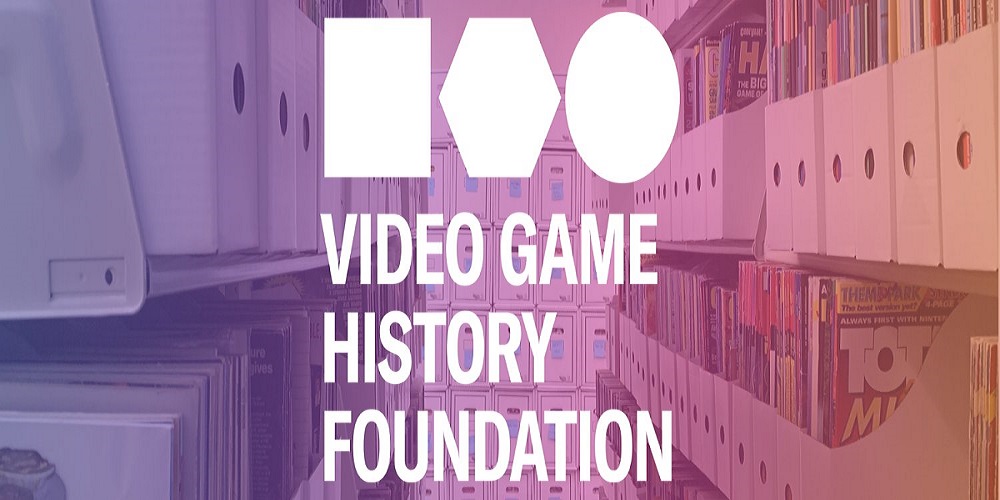 A video game preservation charity has accused Nintendo of deliberately destroying history with its shutdown of the Wii U and 3DS eShops.

The decision to permanently close the online stores for the Wii U and 3DS was always going to be an unpopular one, not just with members of the public but especially with video game preservationists.

Following the eShops’ closure, many games will become extremely difficult to get hold of physically, while some digital exclusives will be completely lost forever, unlikely to ever enjoy a re-release on the Nintendo Switch or other platforms.

As such, the Video Game History Foundation, a non-profit organisation dedicated to preserving games, has called out Nintendo and actively accused of it of wilfully destroying history.

In a statement shared on Twitter, it acknowledges the motivations behind the stores’ shutdown. From a business point, it makes no sense to keep paying for the stores to remain open when very few people are buying games from them. The Wii U and 3DS are both nearly 10 years old by this point and have been supplanted by the Switch.

However, it argues that Nintendo is making no effort to at least preserve the games that will be lost for archival purposes or to offer consumers an alternative means of playing them.

‘We understand the business reality that went into this decision,’ the organisation writes. ‘What we don’t understand is what path Nintendo expects its fans to take, should they wish to play these games in the future.

‘As a paying member of the Entertainment Software Association, Nintendo actively funds lobbying that prevents even libraries from being able to provide legal access to these games.

‘Not providing commercial access is understandable, but preventing institutional work to preserve these titles on top of that is actively destructive to video game history.’

Sony came under fire for similar reasons last year when it announced it would be shutting down the digital storefronts for the PlayStation 3, PlayStation Portable, and PlayStation Vita.

Significant backlash led to the PlaySation 3 and PS Vita stores being left open, but the PSP store was still shut down, and it’s only a matter of time before the PlayStation 3 and PS Vita ones follow suit. Just like Nintendo, Sony likely has little reason to spend money keeping the lights on.

Unless Nintendo changes course like Sony did (which is very unlikely given the company’s reputation for stubbornness), the only avenue fans have is piracy, with advice on how to hack your Wii U and 3DS already making the rounds.