Ever since the news that Pokémon Sword & Shield would be receiving DLCs, there have been various forms of confusion surrounding the announcement. Nintendo decided to clear things up a bit and even go as far as to caution players about purchasing the wrong Expansion Pass for the games.

The information comes from the official Nintendo customer support Twitter account, as well as the website in which they clarify the confusion about the Expansion Passes and the two Pokémon games. Ultimately, the answers (and word of caution) are meant to save fans from a sour experience and have them get the correct Expansion Pass for the correct game. 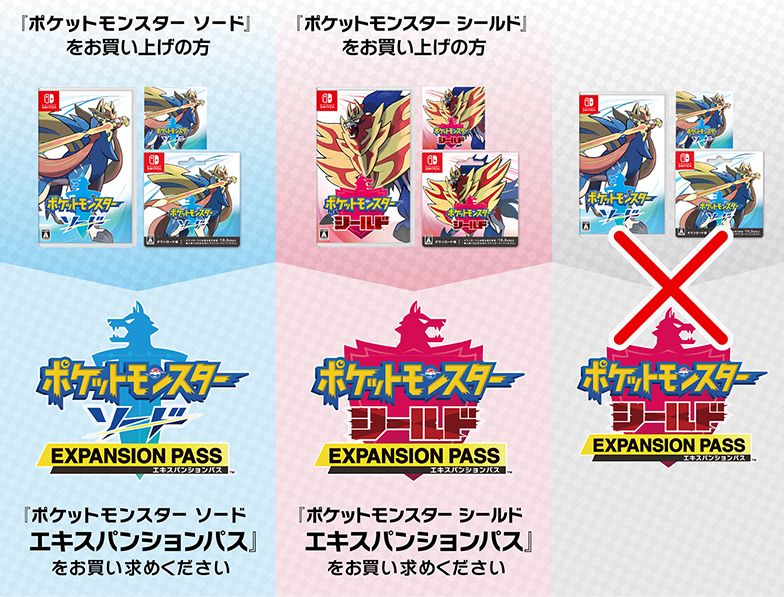 Essentially, the best and easiest way to get one’s hands on the Expansion Pass is to get it directly from Pokémon Sword & Shield themselves. Upon downloading the latest update, players should see the option to be taken directly to the Nintendo eShop where they can pre-purchase the corresponding Expansion Pass for their game.