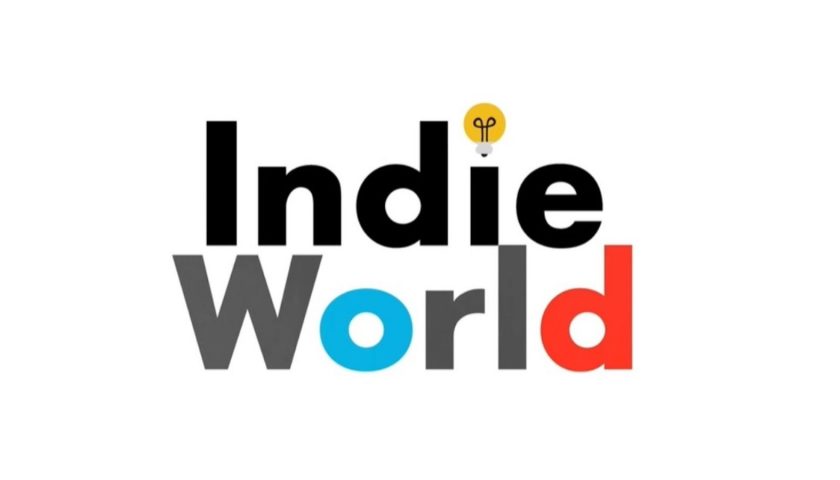 Nintendo’s Indie World stream is set to return for the first time in 2022. As per the announcement on Twitter, tomorrow’s Indie World will last 20 minutes and showcase the best new indie releases and up-and-coming indie games for the Nintendo Switch.

Last winter, Indie World gave us a release date for Olli Olli World, info on Nobody Saves the World, and a trailer for the 2.5D RPG Sea of Stars. As usual, Nintendo doesn’t preview their Indie Worlds with what we might see, but a few tweets could hint at a few recent releases.

Citizen Sleeper just came out on May 5 on both Switch and Game Pass. A classic RPG where you play as an escaped robot evading an evil corporation in a cyberpunk future, Citizen Sleeper is getting great reviews on Steam and seems the perfect fit for an Indie World showcase.

Beyond that, your guess is as good as mine. Indie World returns tomorrow at 7 AM PT (10 AM ET) and will be livestreamed on YouTube. Bookmark this page so you don't miss it.