Nintendo 3DS owners have been given a surprise boost this week with tonnes of titles getting major reductions in a big fire sale. Nintendo 3DS games have seen their prices reduced to just a few pounds in a brand new sale. The discounts have seen 3DS games that typically cost in the region of £30 to £40 available to buy with the spare change that could be in your pocket.

The Nintendo 3DS fire sale went live on the Argos website earlier this week, however sadly many of the best deals are now gone.

Staggering deals such as the limited edition version of Bravely Second being available for just under £5 was snapped up quickly.

However, at the time of writing, there are a number of Nintendo 3DS games that can still be picked up for a ridiculously reduced price.

For instance, the first three Yo-Kai Watch games are available via collection in store at a bargain price. 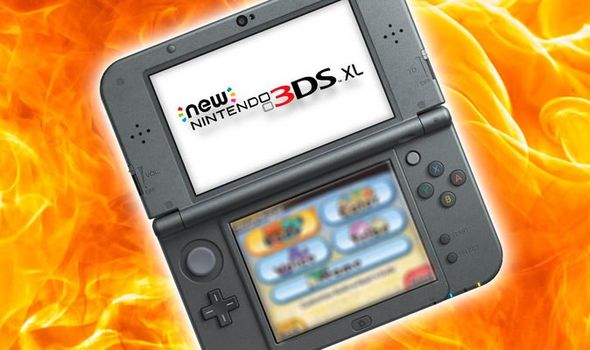 The first Yo-Kai Watch game has seen its price reduced to just £2.49 while the second and third games are available for £3.49.

Metroid Federation Force is also available for collection in store at the reduced price of £5.99.

Fire Emblem Warriors has also seen its price reduced to just £5.99 as has Dillon’s Dead-Heat Breakers.

It’s important to point out that, due to stock, collection for the listed games won’t be available at all stores nationwide.

So use the Argos website to make sure collection is available in a store near you. 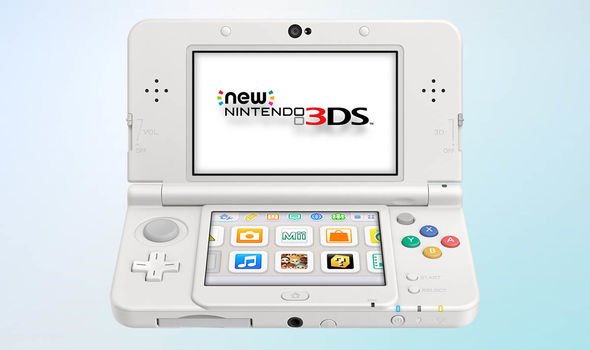 And even if the aforementioned games get snapped up quickly it could be a sign that retailers are starting to shift old stock.

If that’s the case, then more and more bargain 3DS deals might start to appear online. 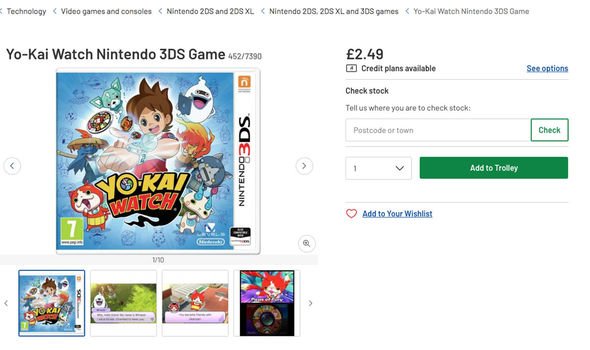 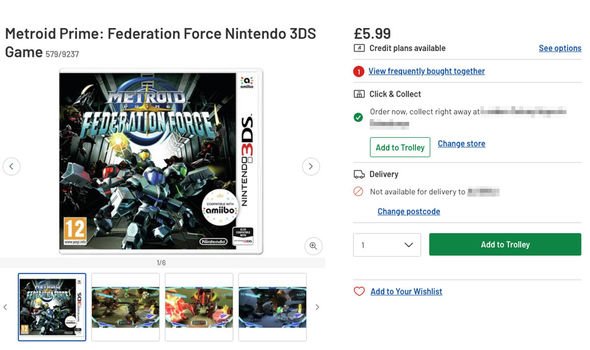 To make sure you don’t miss a Nintendo 3DS deal be sure to check HotUKDeals regularly.

Whenever great money saving deals appear they tend to get listed on HotUKDeals by members of that community.

You can even set up alerts to ensure you never miss a deal, so when the next 3DS bargain pops up you’ll be first in line.

• Stay tuned to Express.co.uk for more Nintendo news and reviews