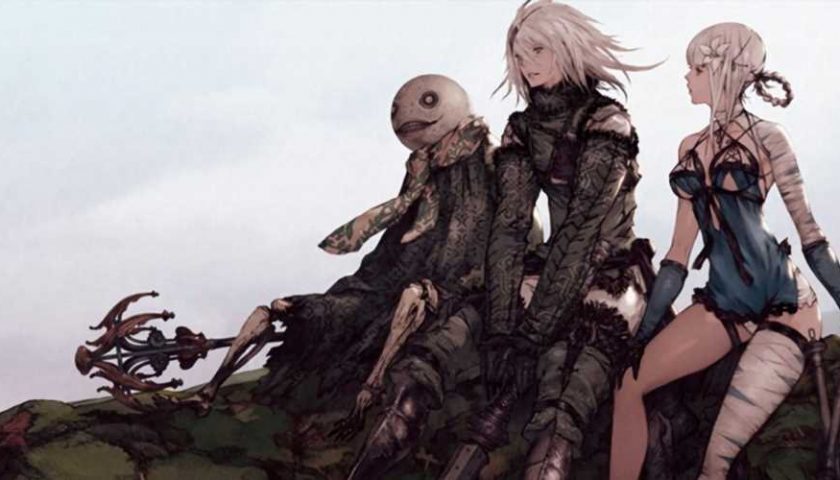 There have been a lot of great soundtracks in games this year, but Nier Replicant's soundtrack is a cut above the rest. The game won the Best Soundtrack award at this year's Game Awards and is nominated for the same category in this year's Steam Awards. But even if it weren't, Nier Replicant's music is so hauntingly beautiful that Square Enix doesn't really need an excuse to re-release the game's soundtrack with a brand new choir arrangement.

It also doesn't hurt that Nier Replicant has sold over 100 million copies since releasing last April.

NieR Replicant ver.1.22474487139… Choir Arrangement Album will be released on March 2, 2022. The album's creation is being supervised by music director Keiichi Okabe and will be available for purchase from Square Enix's online storefront.

"A majestic and graceful choir arrangement brings an emotional experience," writes Square-Enix on the announcement website. "Please enjoy the supreme album with a special arrangement.”

You can expect ten tracks on the album (listed below), which you can preview on the official site.