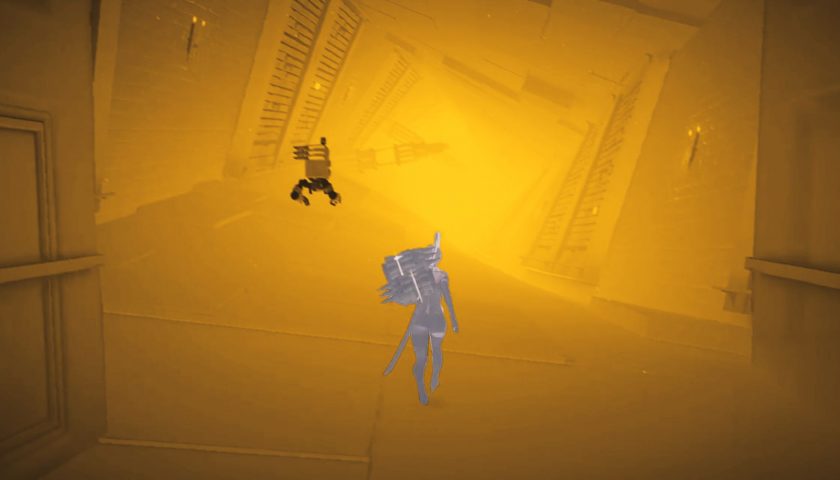 Nier Automata is one of my favourite games ever. That declaration isn’t uncommon. Ever since its release in 2017, Yoko Taro’s masterful RPG has gained a following that dwarfs the majority of its contemporaries, with even Final Fantasy and Persona failing to command the cultural relevance of 2B and 9S when our favourite androids walked into our lives.

Its poignant narrative exploring the meaning of humanity and finding value in your own existence combined with its now iconic aesthetic helped to create a melancholic adventure without rival, and one fans are still enamoured with to this day. I’m right there with them, with not a month going by where the idea of replaying it on a new platform doesn’t enter my mind. The game demands further introspection and a place alongside the medium’s greatest achievements. Now, a new secret has ignited discussion once again.

Automata is already renowned for subverting player expectations. Like much of Yoko Taro’s previous work, it takes the concept of a video game and uses it to tell stories that wouldn’t be possible anywhere else. 9S and 2B are androids outfitted with a number of chips that represent otherwise pedestrian gameplay mechanics. The user interface, combat system, and even life itself are determined by equippable chips you can remove at any moment. Doing so might even trigger one of the game’s many endings, showing that even the smallest of choices have consequences amidst its post-apocalyptic world.

This is just surface level business though, with specific moments in the game playing with the passage of time and the medium’s dependence on interactivity in ways so marvellous that I still can’t believe they exist. Ending E is one of the greatest conclusions in any game ever because it brings the journey to a climax so unexpected that you can’t help but be swept up in its majesty. Over 40 hours of learning to love these characters while constantly on the precipice of losing them makes one final shot of salvation essential to take, even if the final result is unclear right up until the very last second. It’s magical, and something you really need to play in order to understand. People like to say you have to play through the same game several times to reach the true ending, but these aren’t repeat playthroughs at all, but further expansion of the same integral story. It’s a tired critique that isn’t even true.

Anyway, we’re not here to talk about how amazing this game is, but to touch on a newly discovered secret that has turned the community upside down. Earlier this week, a player came across a new door in the Copied City that leads to an area that has never been seen before. It isn’t clear how it was triggered, or whether it even plays a purpose beyond just being there for shits and giggles, but its mere presence is exciting enough. It isn’t just a doorway that leads to nowhere either, it seems to house a sprawling tunnel alongside a handful of precarious drops and generic items. 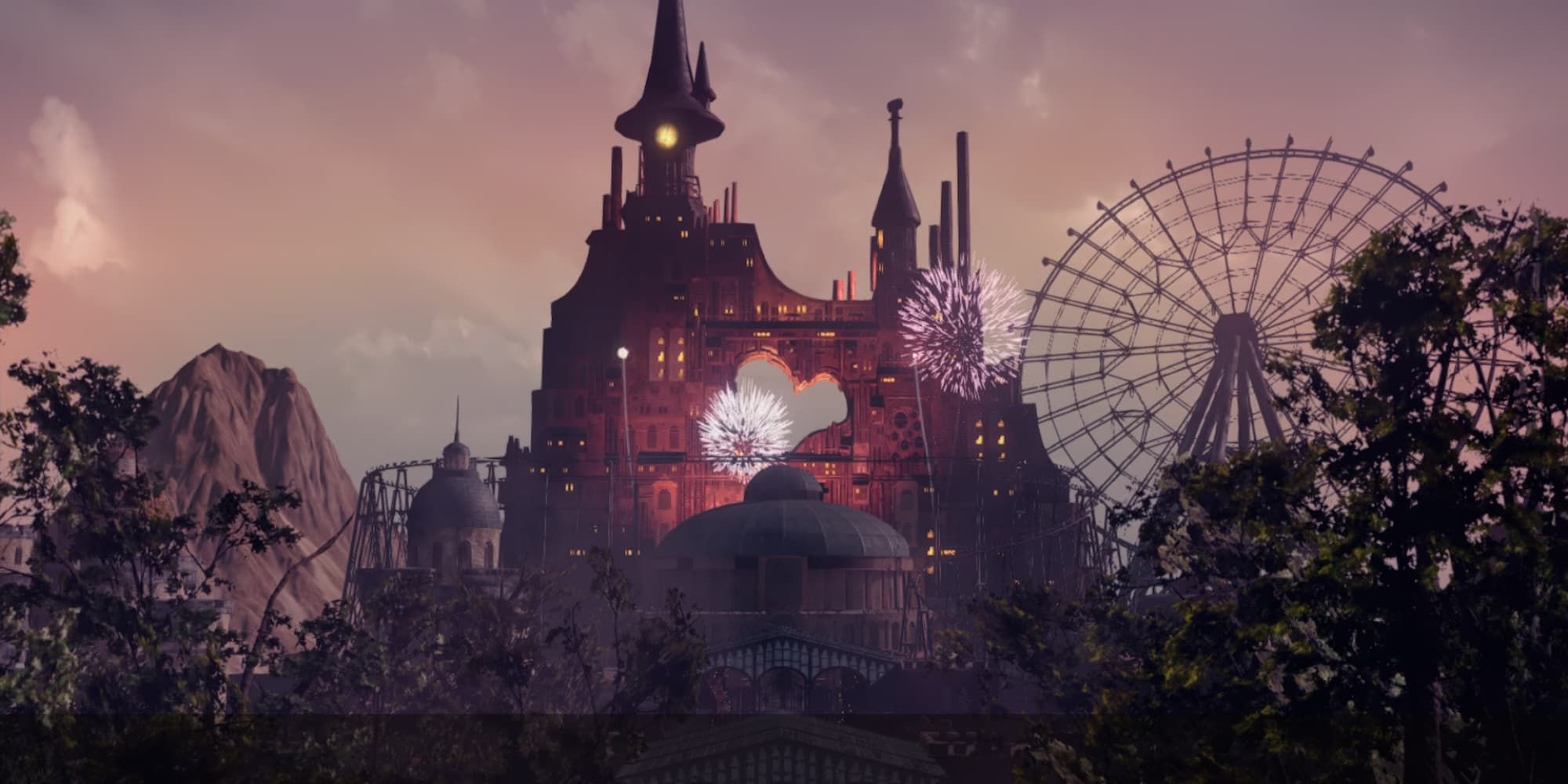 The voiceover inside is recycled from other parts of the game though, and there is no narrative justification for exploring this new area beyond the player’s own curiosity. It’s possible the Copied City was originally intended to be a larger area, one that didn’t just house a handful of cutscenes and boss battles before taking us back to the surface, but if that’s the case why is the door accessible at all? Yoko Taro might have left it in by accident, or was it planted to tease an upcoming announcement? The game hasn’t recently been patched, and modding hasn’t reached a point where entire levels can be manipulated either.

Despite it serving no purpose, with developers even chiming in to tease players upon its discovery, this little instance has caused thousands of fans to come together and figure out exactly what is going on, and in turn celebrate a game that to many has become unforgettable. Secrets nowadays are so rare too, with the online zeitgeist unearthing every little morsel of hidden information from games mere days after their release. 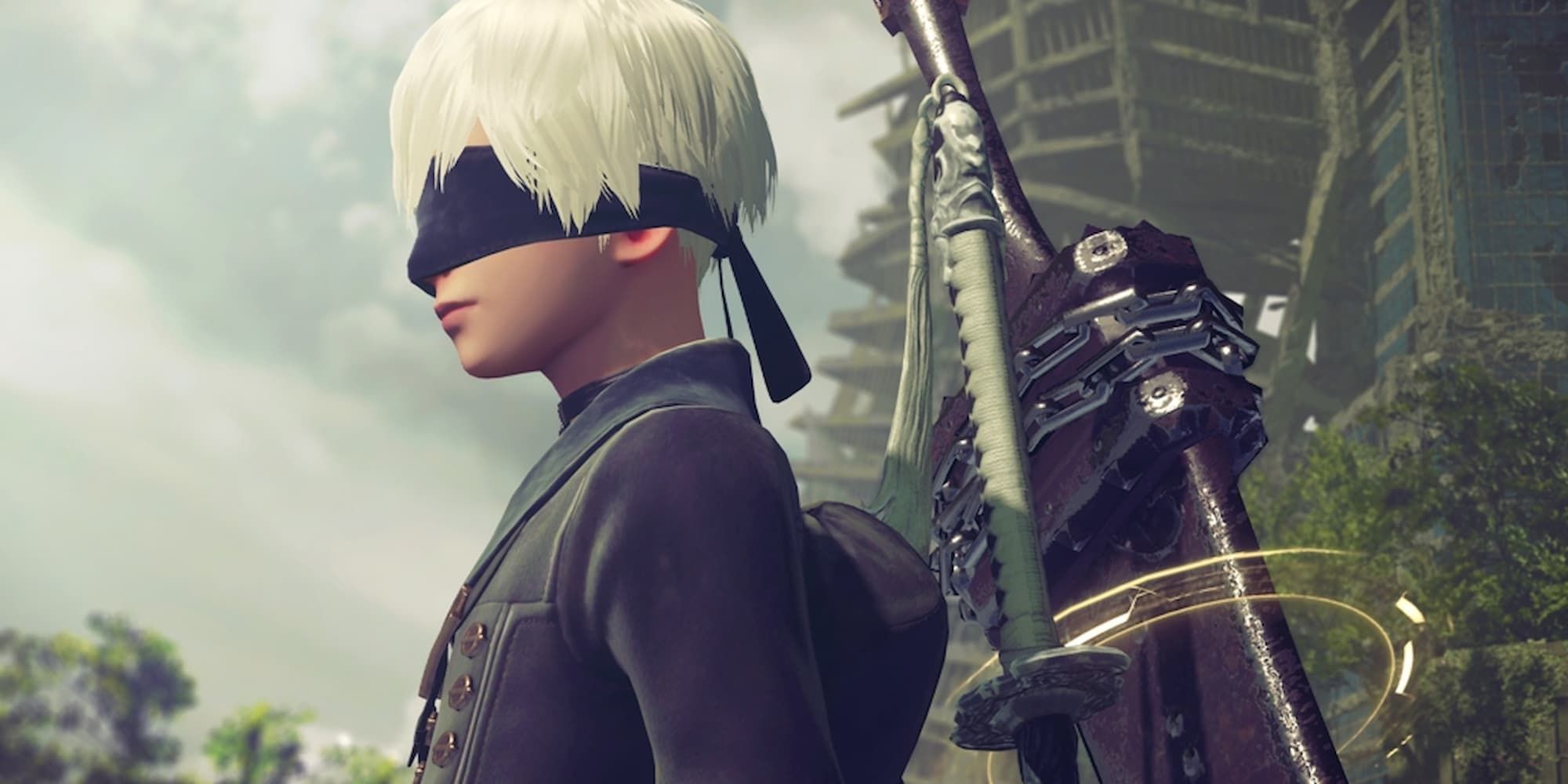 Moments like this are increasingly rare, so it’s worth celebrating the fervor caused by them whenever they surface in the modern day. For me, it all but cements Nier Automata as a masterpiece once again, making it clear how its audience is desperate for a continuation of this universe, or a justification to spend more time within it no matter how trivial. That’s the sign of something special, and gaming needs to do more to cherish things like this.