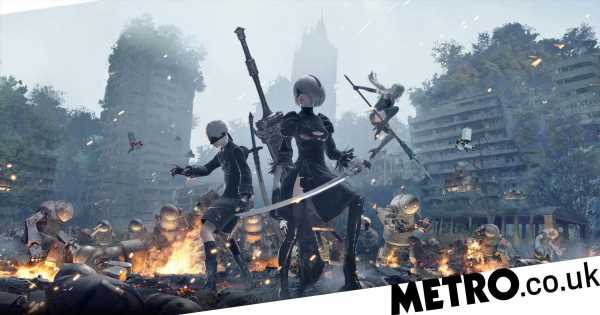 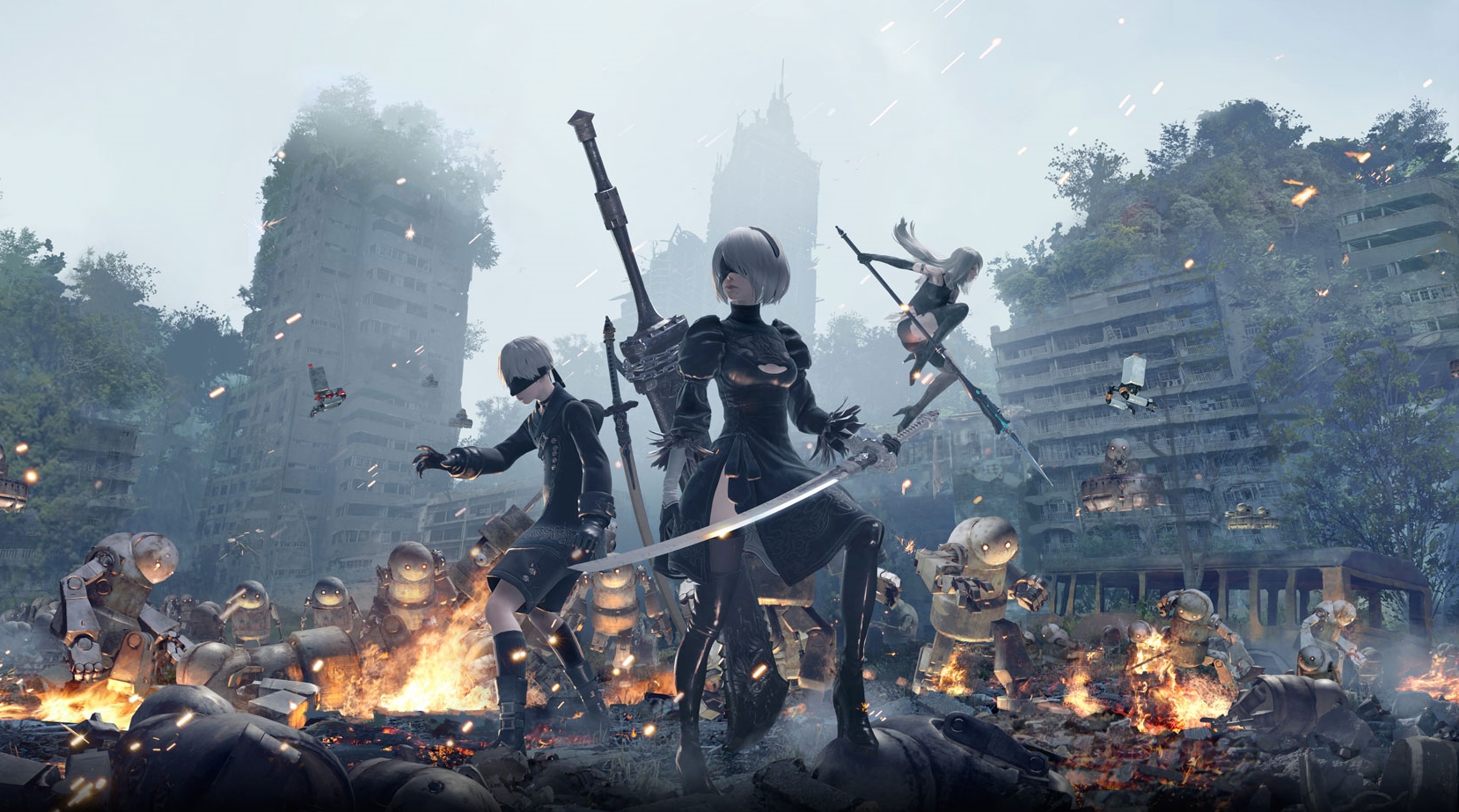 A reader explains his love for last gen classic NieR: Automata and his hopes for the inevitable sequel and the future of Square Enix.

I have something of a love/hate relationship with Square Enix. As a fan of Japanese role-playing games they’re obviously very important to me, but along with most Japanese companies they saw a decline in the Xbox 360 era, where they struggled to stay on top in terms of technology and desperately tried to ape Western made games to stay relevant. Last generation saw a general improvement for the Japanese industry, but I wouldn’t say it was particularly great for Square Enix, who had few classic Japanese-made games and struggled with their Western studios.

There were exceptions though and the one I’m writing about today is NieR:Automata, what I genuinely believe to be the best game of the previous generation and one of the very best games of all time. Somewhere in a parallel universe I’m writing in to complain that nobody ever bought it, which is exactly what you’d expect for a purposefully weird action role-player sequel to a game most people have never heard of.

But somehow life found a way and NieR:Automata sold over 6 million copies. Even its creator, the thoroughly bonkers Yoko Taro, thought this a fluke and confidently predicted that remaster NieR Replicant would be a flop. Except it wasn’t and it sold over 1 million copies in less than two months. Whatever else humanity has been getting wrong lately this is a braggable triumph.

For those that have not played the game, or don’t know much about it, it is a role-player but not in the traditional way you’d expect of a Japanese developer. All the combat is action based and that side of things is handled by PlatinumGames, makers of Bayonetta. It’s not as complex, or difficult, as that game, but it’s a fantastic mix of bullet hell shooting and sword-fighting that has plenty of depth of its own and lots of variety and great boss battles.

The setting is post-apocalyptic (the connections to NieR are pretty minor, all said) and revolves around a war between alien robots and human-made androids. Actual humans are never seen and you quickly begin to realise that the whole thing has descended into farce, with no-one knowing why they are fighting and robots on both sides having gone slightly mad.

The game has a wicked sense of humour, unlike any other game that isn’t made by Yoko Toro, but manages to address lots of serious philosophical issues about the intrinsic value of life, as well as its inherent unfairness, and the prejudices and lazy thinking that lead to conflict and war.

That can make it sound pretty heavy, even pretentious, but although what it says is serious the way it’s presented is often anything but, with very likeable characters and some really clever presentation. From the ever changing camera perspective to the multiple endings and fourth wall breaking options NieR:Automata is constantly surprising and unpredictable in a way I’ve never seen with any other game.

I don’t want to spoil any of the best surprises but if you hear the words Japanese role-playing games and just switch off I almost guarantee you’ll still enjoy this. What I like best about it though is how it uses the interactive nature of games to tell its story not just through gameplay, but through painful choices that you have to make. There are cut scenes, sure, but the big decisions are all yours and that’s what makes it so powerful.

Given the game’s unexpected success a sequel must be coming at some point and I cannot wait. Square Enix will no doubt be putting much more money into this one and I can’t wait to see what Yoko Toro will do with a big budget. He’s blatantly going to waste it on absolute madness and I am absolutely there for him.

Hopefully Square Enix will be too, and they’ll see that giving more obscure franchises and ideas a chance can be a money-spinner. I certainly think they’re in the best place they’ve been for a long time and it’s all thanks to NieR.