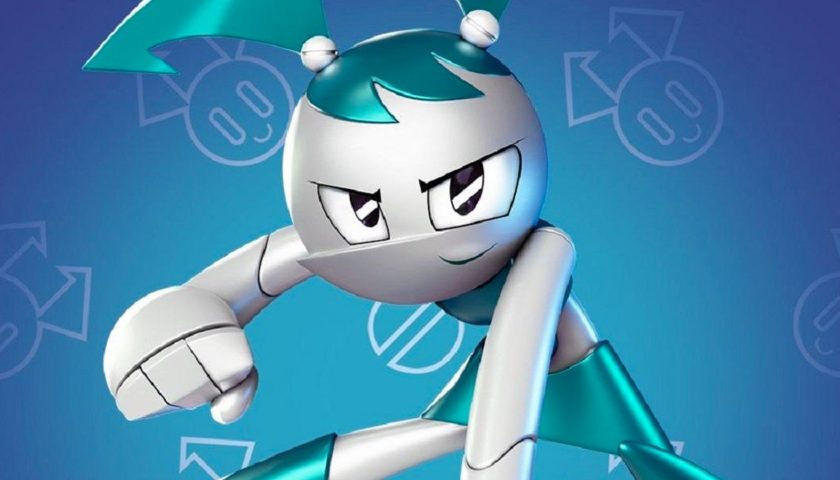 When Nickelodeon All-Star Brawl launched last year, the immediate comparisons to Super Smash Bros. were always going to be inevitable. In fact, those comparisons began long before All-Star Brawl had even arrived. It's a fighting game that uses a similar system which brings characters from different universes into one arena. Unfair or not, it's hard to avoid, but one of All-Star Brawl's developers has called for it to stop.

Thaddeus Crews, a character designer and programmer who worked on All-Star Brawl, put together a Twitter thread asking people to stop referring to the Nickelodeon game as a “Smash Killer”. “I'd really, REALLY prefer any other joke or punching bag or whatever that doesn't have the kind of proven track record of instigating conflict as a result of this branding,” Crews tweeted.

While most of the Smash Killer comments would have come around the time of All-Star Brawl's launch, the game has been thrust back into the spotlight due to the addition of some new characters. It actually appears to be a video reaction to one of those characters that prompted Crews to take to Twitter and request the term Smash Killer be put to bed. A video during which YouTuber IntroSpecktive uses the phrase to describe new character, Hugh Neutron, as highlighted by Nintendo Life.

“Obviously I was over embellishing the Hugh meme and saying how he single-handedly made the game better than Smash,” IntroSpecktive tweet. They add that after hearing what the creators of All-Star Brawl said, they won't be making those comparative jokes in the future. Crews has also highlighted the tweet to point out there was no animosity between the two parties, just the devs voicing that they don't like the term Smash Killer and a content creator understanding that.

While the similarities between All-Star Brawl and Smash are impossible to avoid, the point here appears to be that calling the former a “Smash Killer” is insulting to Crews and everyone else who worked on All-Star Brawl. The team obviously doesn't have the same tools at its disposal as Nintendo, so those calling it a Smash Killer are doing so to mock the game, whether that mocking be malicious or not. The journey back from its imperfect launch continues for All-Star Brawl, and fans of the game have recently been discussing what the team behind it can do to make sure it has a bright future.