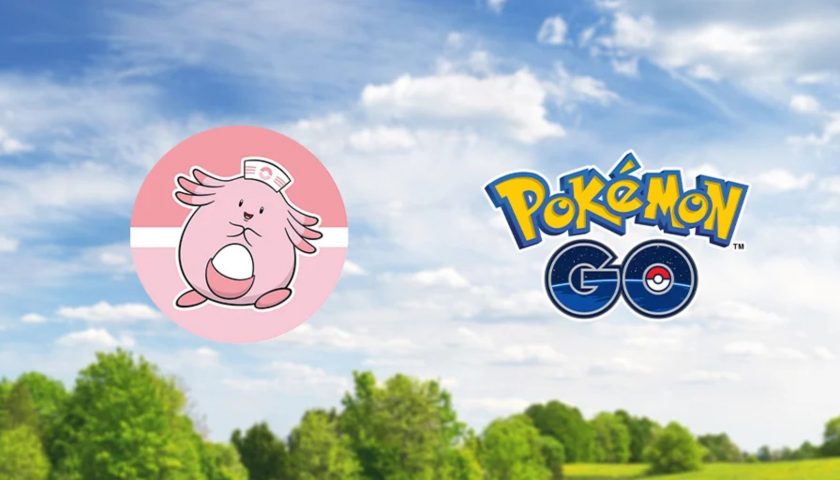 Pokemon Go might not be as big as it was back in the summer of 2016, but that doesn’t mean developer Niantic can’t still use its stalwart fanbase for good. In fact, that’s exactly what it’s doing in Japan, encouraging players to donate blood by turning blood donation locations in the Koshinetsu region into PokeStops. Instead of coming out with just a sore arm and a bit of nausea, players will now be able to pick up some PokeBalls at the same time.

First shared by Pokemon Go Hub, players can pick up some “specially designed” gifts and a bunch of useful tools for their generosity. For those who maybe haven’t played Pokemon Go, PokeStops are places where trainers can stock up on PokeBalls and are usually reserved for notable landmarks in different areas to get people out walking. Making a blood donation center a PokeStop will almost certainly drive more people to the area, and possibly get them to give blood while they’re there.

There’s no telling how long the promotion lasts but, hopefully, Niantic sees some results from this experiment. You never know, if there’s enough of an intake then the developer could use its influence to do the same in other countries. Blood donations are incredibly important for a number of potentially life-saving procedures and giving blood is a very selfless thing to do in general. Niantic encouraging people to go out and do it is definitely one of the better ideas it’s had in recent memory.

However, one of the more controversial decisions Niantic made recently was to nerf incense, pushing out a number of rural players who were enjoying the boost that the developer implemented during the pandemic. Lures essentially act as a tool that players can use to attract more Pokemon to them for a limited time. Niantic recently nerfed this tool to dramatically reduce the amount of Pokemon that players encounter if they are stationary. This has led to many in the Pokemon Go community to harshly criticize Niantic, although it’s currently unknown whether their voices have been heard or not.