Niantic has revealed details of its lineup of event locations for its walking games — Pokémon Go, Harry Potter: Wizards Unite and Ingress — for 2020. And the company also said that it drove more than $249 million in tourism revenue for the cities on its event list for 2019.

San Francisco-based Niantic also revealed it has added Liverpool, Philadelphia, and St. Louis to its event list in 2020.

In 2019, Niantic held 77 live events in 32 countries. More than 2.7 million people — witches, agents, trainers, and wizards — from 60 countries engaged with those events. They walked over 6.5 million kilometers together.

The estimated total impact for the cities hosting the events were $120 million for Chicago, $71 million for Montreal, and $54 million for Dortmund, Germany.

The company has done something unique in gaming. Through the power of large-scale live events, hundreds of thousands of players from around the world have come together to play games, explore the real world, and share experiences.

Michael Steranka, senior manager of live events at Niantic, said in a statement that live events have been central to its games in the past seven years, leading to more interactive exepriences that foster exploration, discover, healthy lifestyles, and social meetings that lead to lasting friendships. 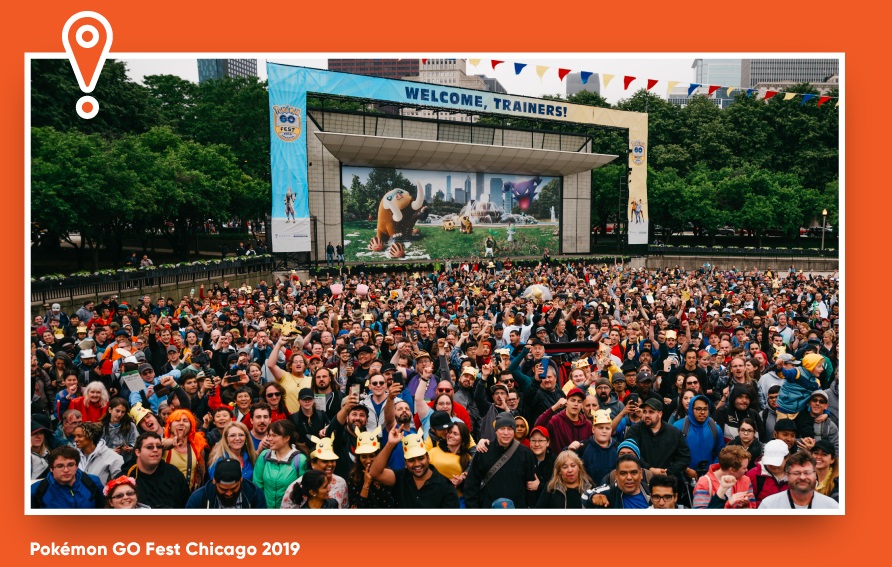 This year, trainers can look forward to an array of Pokémon Go events taking place throughout the first-half of the year and across the globe including:

More information about tickets will be announced soon.

Witches and Wizards can look forward to joining the second Harry Potter: Wizards Unite Fan Festival later this year. Additional details on the event will be announced soon here. 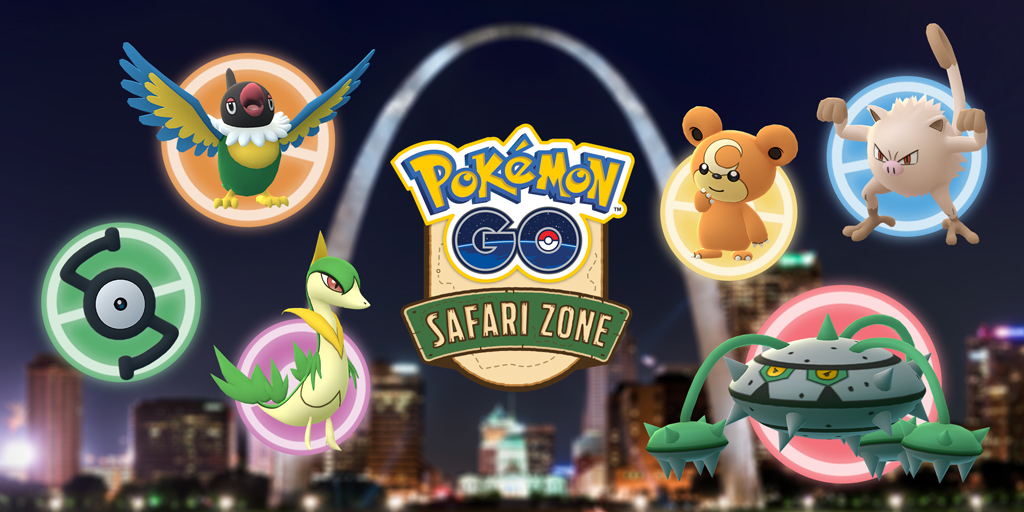 Above: The upcoming Pokemon Go event for St. Louis.

Agents around the world will be able to experience an all-new live event structure in Ingress taking place throughout the first-half of the year and across the globe including:

Munich – May 9. More information will be here.