Mega Evolutions are coming to Pokémon GO on August 27th, according to Niantic.

Yesterday, Niantic let out some “Mega news” on their Twitter account, which could only mean one thing: Mega Evolutions are coming to Pokémon GO. First introduced in Gen VI’s X & Y, Mega Evolutions turn cherished favorites into devastating powerhouses provided the trainer has the appropriate Mega Evolution stone.

Now we’ve just gotten confirmation from Pokémon GO developer Niantic that Mega Evolutions will arrive in-game via an update on August 27th. However, Mega Evolutions won’t work quite the same as they did back in X & Y.

Mega Energy is rewarded at the end of Mega Raids, with faster completion offering greater rewards. Only one Pokémon can be Mega-Evolved at a time, and causing a new Pokémon to Mega Evolve will result in any previous Megas to revert back to their normal form.

On the plus side, making a Pokémon Mega-Evolve again after it has already tasted the heights of Mega Evolution will require less Mega Energy than Pokémon that have never Mega-Evolved before.

So far, only four Pokémon can Mega Evolve: Venusaur, Charizard, Blastoise, and Beedrill. Why Beedrill? Probably because it’s the most common Pokémon in Pokémon GO that also has a Mega Evolution. 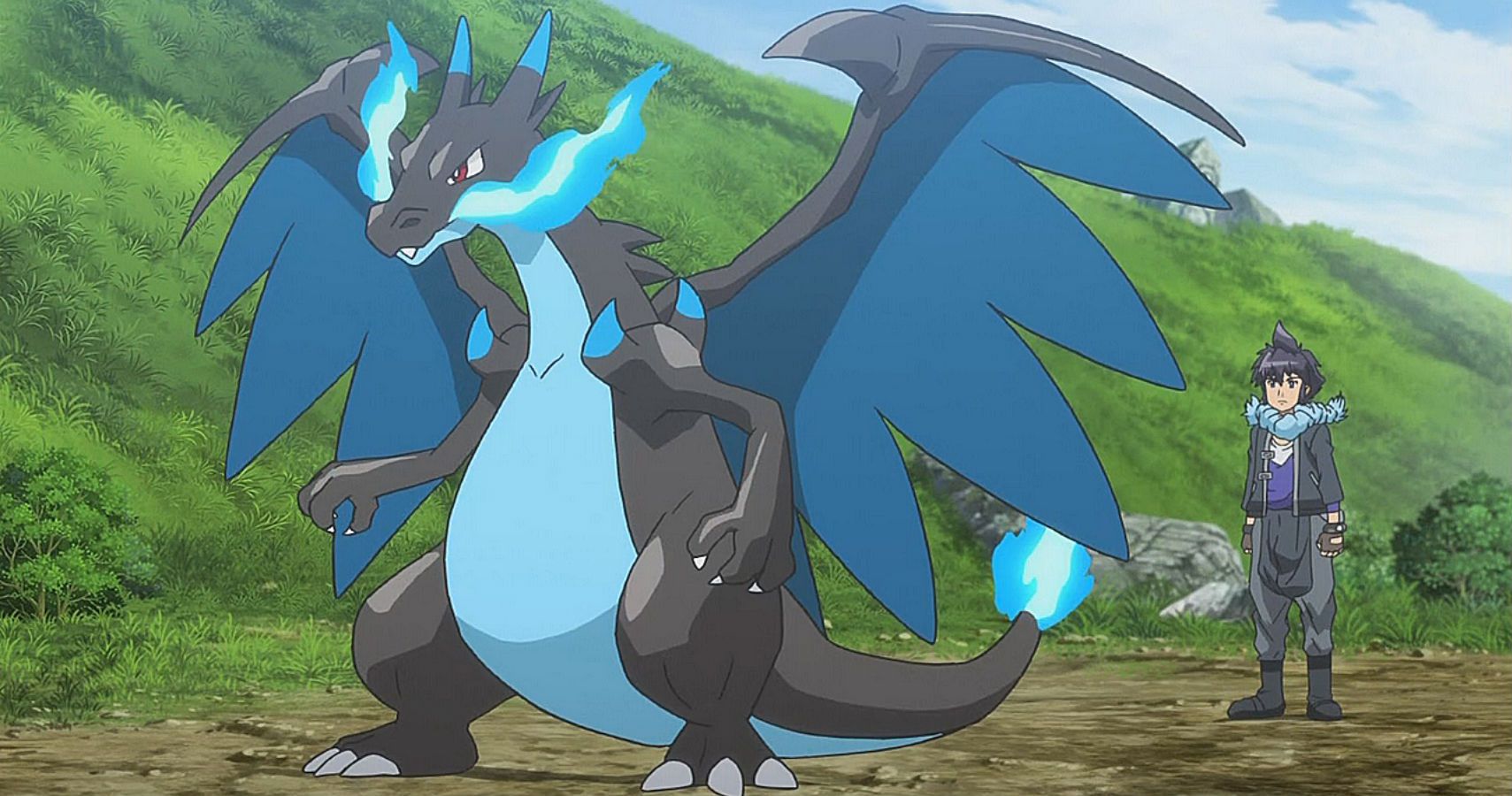 We know from the fourth-anniversary promo image that a Mega Lucario is coming, but we’ll have to be patient as Megas get rolled out.

Mega Evolution also comes with a few rules besides the one-Mega-at-a-time thing. Mega Evolutions can be used in gym battles, but can’t be used to defend gyms. You can use a Mega in Raid Battles, but you can’t use them in official Pokémon GO Leagues battles.