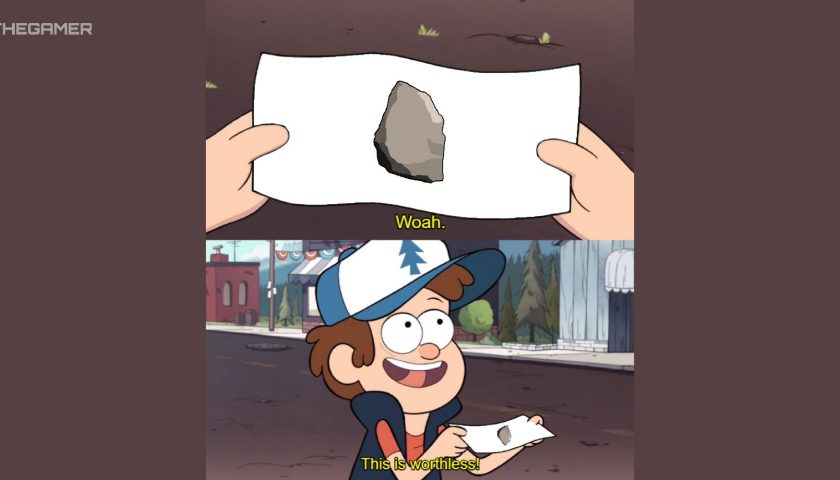 We've reported quite a lot on the scams and art theft in the NFT scene. But today's story is unique in that someone screwed themselves over in the name of profiting off a JPEG.

The investor, Twitter user dino_dealer, went to sell their rock NFT for more than $1 million in crypto, only to accidentally use the wrong coin. Rather than put the rock up for sale with a price tag of 444 ETH – or roughly $1,200,000 USD – they listed it for 444 wei, which is less than a single cent.

"In one click my entire net worth of ~$1 million dollars, gone", writes dino_dealer (thanks, web3 is going great). Before they could fix their mistake, it was too late – a bot account sniped the NFT, EtherRock #44.

Dino_dealer has since shared that they have attempted to contact customer service, but to no avail. Of course, everything is by the book here – the money exchanged wallets, even if it wasn't the amount that was intended. The responses Dino does receive just send them round in circles, from person to person. In the decentralized market of crypto, however, that is to be expected.

The bot who sniped the rock NFT for less than one cent is now apparently selling it for 234 ETH, which is around $620,000 USD. Not a bad profit there.

It remains to be seen if Dino can have the transaction reversed. But considering it's just between themselves and the bot, it's unlikely. There's not much third parties can do either, unless the owner of the bot account willingly returns it. 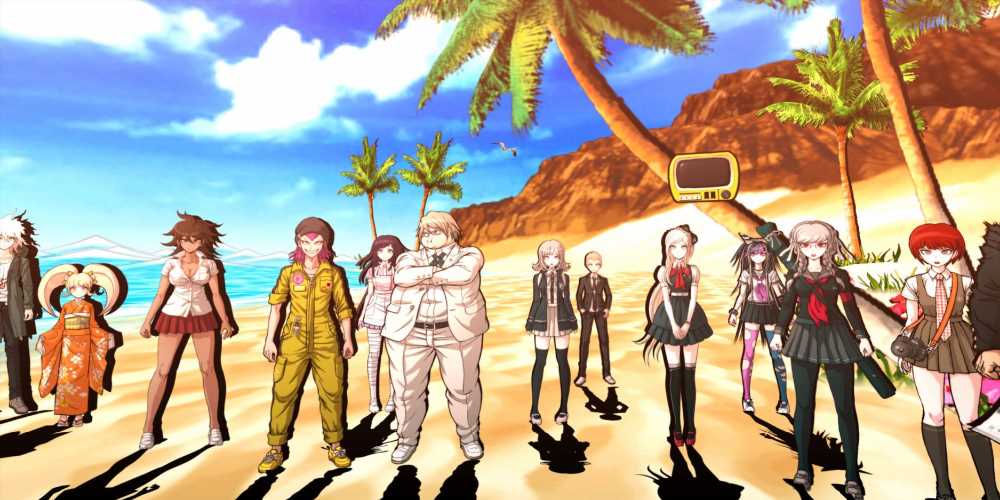