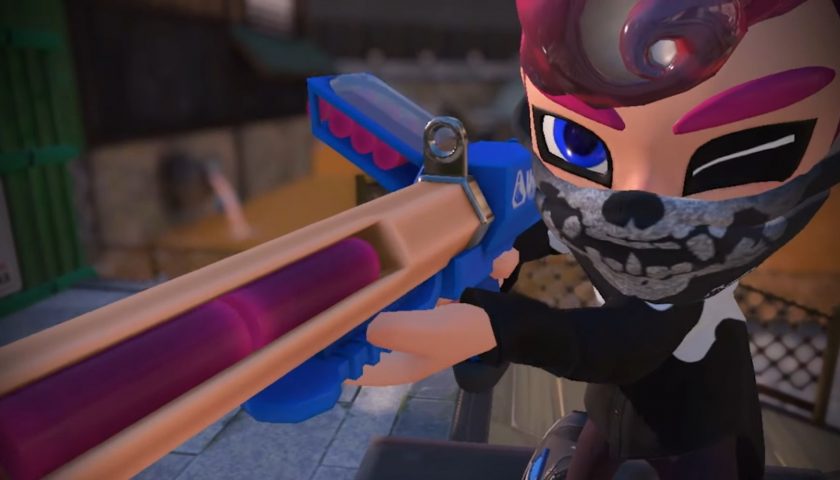 Nintendo might be new to the whole seasonal content model, but it seems to be making its best effort in Splatoon 3. The multiplayer ink shooter will receive its second season starting December 1, with new weapons, stages, and tons of cosmetics.

Splatoon 3’s “Chill Season” brings somewhere for Inklings and Octolings to kick back, relax, and splatter each other with their colorful juices. Two new maps arrive with Chill Season, the first being an old one from the first Splatoon while the second is all-new. Flounder Heights returns from the first game with its multiple high vantage points, while the second seems heavily inspired by Japanese hot springs. Get ready for a day at the spa with ink-filled pools and steam-filled rooms that would be great to relax in if you weren’t getting shot at.

Three new weapons were confirmed in the trailer, including a new shooter, a bigger roller, and a new charger. That charger seems to be able to hold multiple charged shots with a single charge, making it a good middle-ground option between a regular charger and a bamboozler. Not sure what's going on with that new shooter other than it's bigger, badder, and gives me the same vibe as the kid with the most expensive super soaker at the water gunfight.

X Battle will arrive as Splatoon's competitive game mode. X Battles assign players with X Power, which increases after each win and decreases with each loss. After five placement battles, players will be given an initial X Power and then sent to fight with other like-powered players. X Battle game modes will include Splat Zones, Tower Control, Rainmaker, and Clam Blitz.

And Big Run will return for the Chill Season. This mode has Splatoon 3 players all set aside their differences to fight off an invasion of the Salmonoids and their monstrous queen Salmonoid.

There's going to be tons of new cosmetic rewards too, including emotes, banners, and clothing options, one of which is an Among Us t-shirt. Be sure to check out the new Catalog for the Chill Season, coming December 1.