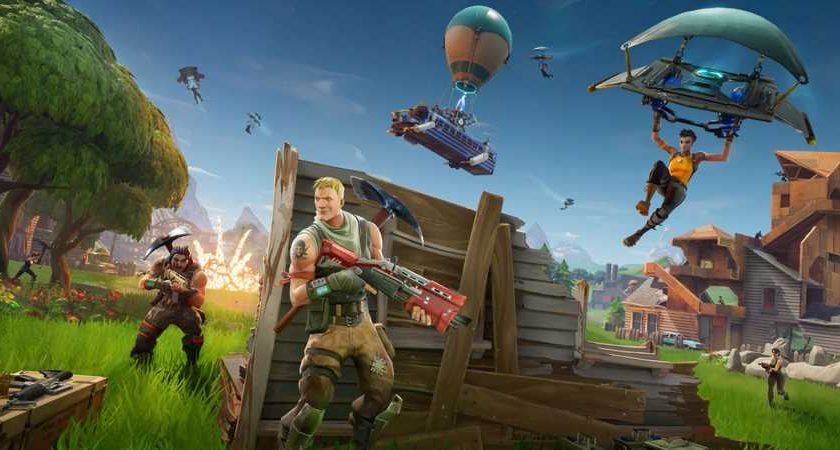 Fortnite’s next Creative update comes with the good and the bad, depending upon your perspective. In this week’s changes, Epic will begin a sweeping content clean-up, introduce new additions to islands, and make changes to the Welcome Hub.

For version 16.20, Creative’s adjustments mean some pretty big overhauls in the form of a clean-up initiative from Epic. Brute, the game’s giant, two-person mecha, will be removed from Creative for stability purposes. The Spawner Plate, Player Spawner Plate, and Player Checkpoint items will also depart from the Device Gallery. Epic noted those items may work their way back in, but not until a future announcement.

Extra-Large Islands will also land with 16.20. The Epic team continues to expand island size, relying on testing within the beta group for an official launch.  You should see the size of your creative space increase soon, once they’re stable enough from testing.

The Welcome Hub will also see changes with the new island shake-ups. Fortnite will see the loss of two player portals and two event portals in order to free up additional server space for the bigger, more spacious island update. Epic representative FreightTrain over Discord noted that the “long term goal is to convert all the portals to allow matchmaking to provide them with their own server space.”  The new hub will roll out over the coming weeks, but the template will be available once 16.20 launches this week.

In the comments on Twitter, most folks seemed pretty excited for island changes, but disappointed when it came to the removal of Brute and portals from the Welcome Hub.

Epic isn’t only making headlines in the form of Fortnite updates. Recently, Apple commented that it felt Epic’s App Store lawsuit was just another way to get people to play more Fortnite. The company has also attracted attention for its recent report revealing losses from the Epic Games Store, but it sounds like the company remains unbothered – Epic expects to start earning annual profits in 2023.

Next: Homefront: The Revolution’s Hidden TimeSplitters 2 Codes Were Unwittingly Ported In