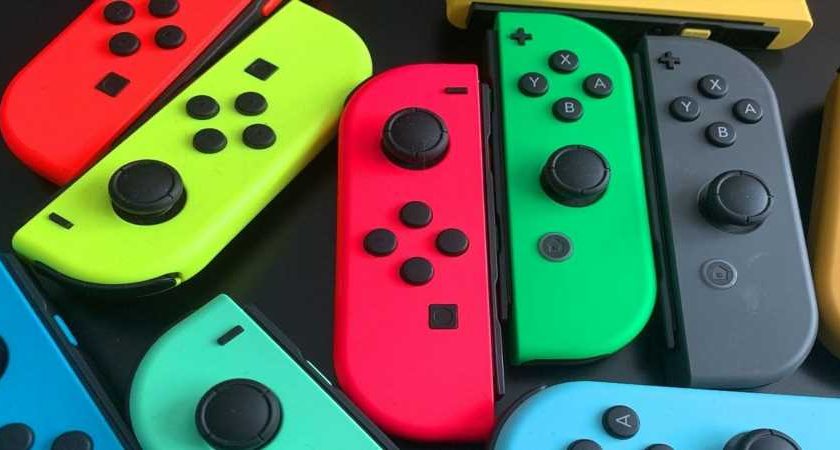 New York just became the first state to recognize the right to repair, passing a bill which allows consumers to fix broken or malfunctioning electronic devices by themselves. The new legislation called the Digital Fair Repair Act guarantees that “consumers and independent repair shops” will be able to “repair their cell phones, computers, and other personal devices” without relying on manufacturers.

“This legislation will give New Yorkers the ability to fix their devices on their own or find someone else to do it for them without having to send it in to the manufacturer,” Assembly Speaker Carl Heastie said in a statement. “Ending a monopoly on repairs will help small repair businesses, help consumers save money, and reduce electronic waste.”

The law is now going to require “manufacturers of digital electronics like cellphones and computers to make diagnostic and repair information and parts available for sale to independent repairers.” The purpose of the Digital Fair Repair Act is to “prevent manufacturers from creating a monopoly on repair services and forcing consumers to pay often inflated prices for repair exclusively through their repair division.” 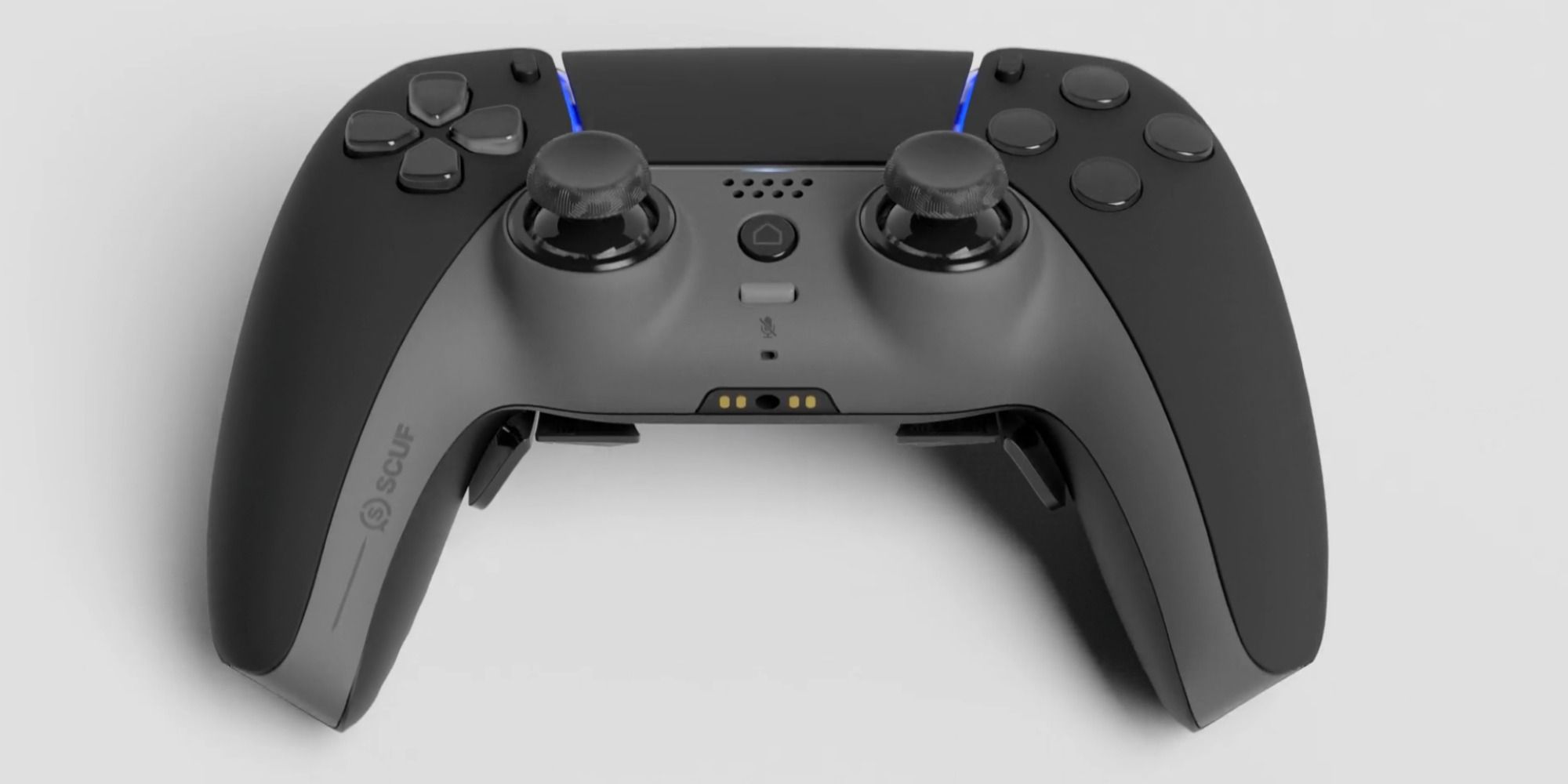 Assemblymember Patricia Fahy described how “the Digital Fair Repair Act puts consumers first, levels the playing field for independent repair shops, and reduces our e-waste footprint on the environment.” The legislator added that “by requiring digital electronics manufacturers to allow access to critical information and parts required by independent, local repair shops to complete repairs on most products, this legislation ends what is a monopoly on the repair market by corporate actors and incentivizes competition within the industry.”

The legislation is currently sitting on the desk of Governor Kathy Hochul who is expected to sign the bill into law at some point in the coming weeks.