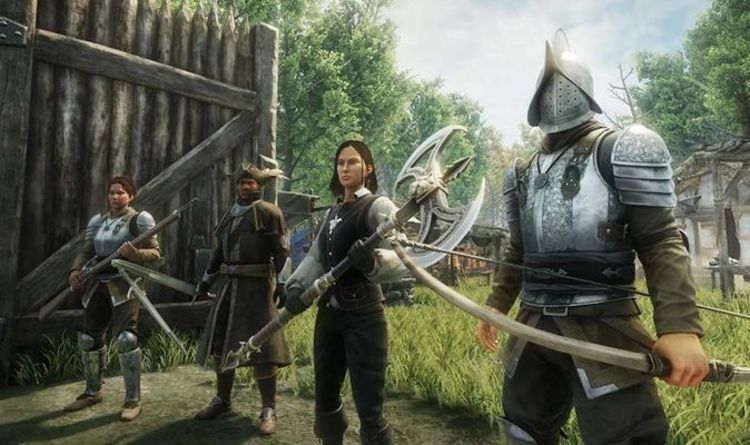 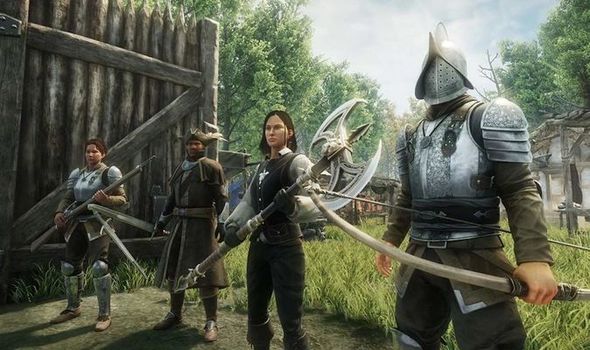 New World update 1.01 patch notes have been revealed by Amazon.

The first major New World update is available to download for PC and Steam, although you’ll need to wait for server downtime to end before enjoying the new content.

According to the patch notes, evidence of the character server transfer feature can be seen in the game’s shop.

Instead of quitting straight away, the queue now contains a confirmation screen for when a player attempts to leave the queue. In theory, this will eliminate any accidental quitting during the queuing process.

You can see the full list of patch notes below.

Want to watch the latest films and get special offers from Amazon Prime? There’s no need to pay the full £79 a year membership. Sign up for a 30-day trial to access all the deals, stream on Prime Video, and listen to unlimited music on Amazon Music! Better yet, you can cancel anytime during the trial and you won’t be charged a penny