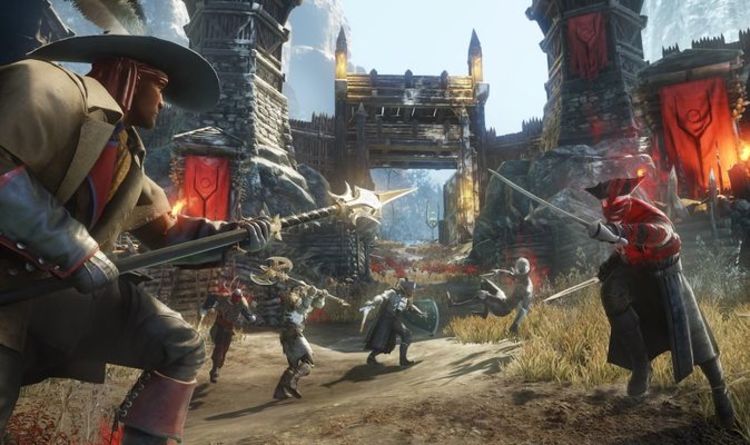 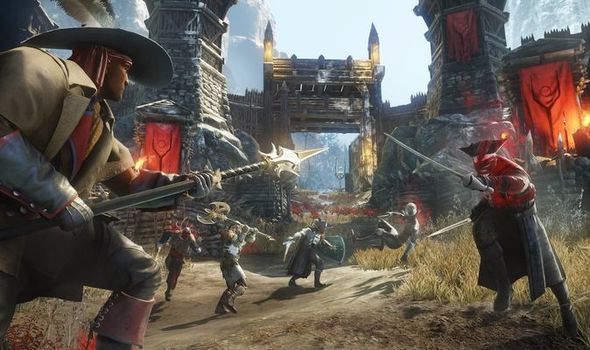 New World developer Amazon Games has revealed more about its plans for server transfers on PC.

Server transfers have been a hot topic since the game launched, as players hope to move their characters to different regions.

Unfortunately, however, Amazon Games has run into a few problems in its efforts to improve the server situation.

Indeed, while it looks like server transfers will be introduced in the future, the feature has been delayed.

“Our team has been working incredibly hard to get this feature tested and to a place where we are confident that it will perform exactly as intended,” reads an Amazon post.

“While we want everyone to find their long-term home in Aeternum as soon as possible, we also want to ensure that the process is seamless and ready for everyone to use.

“During our testing we uncovered some edge cases where the transfer experience does not meet our standards for its release.

“This means that we will be taking some extra time to get these issues resolved before we feel comfortable giving everyone their free server transfer token.”

More concerning is the fact that despite a previous message from the developer, players will no longer be able to move to a server in a different region.

“Transfers are only available within your region, each region is a separate database and it is not possible to re-assign as character to a different region,” Amazon confirmed.

In other news, Amazon has revealed that native controller support isn’t on the cards for New World.

Instead, the developer recommends using Steam controller support for anybody wishing to use a gamepad.

“Explore a thrilling, open-world MMO filled with danger and opportunity where you’ll forge a new destiny for yourself as an adventurer shipwrecked on the supernatural island of Aeternum,” reads the official description.

“Endless opportunities to fight, forage, and forge await you among the island’s wilderness and ruins.

“Channel supernatural forces or wield deadly weapons in a classless, real-time combat system, and fight alone, with a small team, or in massed armies for PvE and PvP battles—the choices are all yours.”

The game has experienced one or two server issues since launch, although Amazon has promised to increase capacity in the coming days and weeks.