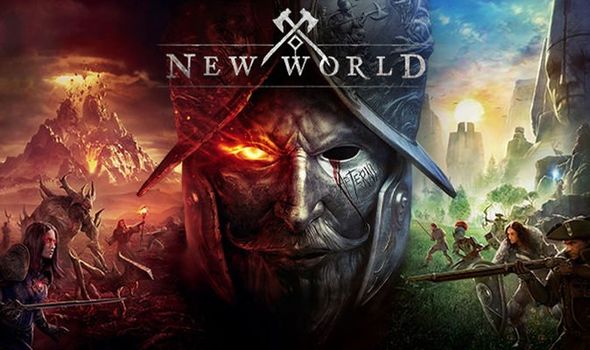 New World servers are finally online, and gamers can start exploring the world of the lost continent for real.

Before launch, Amazon revealed that there would be a massive list of servers to choose from, depending on where you wanted to play on Earth.

The four main regions to choose from are US East, SA East, EU Central, AP Southeast And US West.

Each region area has plenty of New World servers to choose from, which has helped support an exploding population.

But Amazon has also warned that New World queue times are still possible and that there could still be issues this week.

They posted this message on Twitter today, revealing the latest New World Server Status as follows:

“Thank you everyone for the tremendous launch day support! We are aware of login queues and server issues, the team is working hard to get them addressed and get everyone in and playing! Thank you for your patience.”

And here is how Amazon describes the level of server support that will be available on launch day for New World:

“Each server holds thousands of players simultaneously. We also have additional servers held in reserve, and we’ll add the reserve servers and adjust newly created servers based on the demand in our supported regions.

“We started with the data centers based on player interest and our ability to service them well. While AWS operates all over the world, we have to make sure we can operate well in an area before launching there. With that in mind, we will be looking into other server locations post-launch.

“Aeternum is a place of legend, so our servers use the names of legendary realms from mythology, such as the homes of various gods, the Underworld, or mythical cities and magical lands from various cultures.”

And as mentioned above, there is a good chance that the current New World server list will expand in the near future.

As Amazon is holding plenty of additional server space in reserve, there is a good chance they will deploy to keep up with demand.

New World is already top of the Steam player charts and is currently hosting around 700,000 players.

To make sure you can find out what’s happening on your chosen server, you can check a New World server status page.

This lists all of the current active New World servers and should tell you if they have been taken down for maintenance or are suffering from significant issues.

Amazon has already mentioned that server queue times are already in effect, and it’s unclear when these might go down.

Even though New World queue times are being reported, none of the servers on the current lists shows as being full.